A fruitful run of events at Sydney Motorsport Park for Anton De Pasquale came to a close on a strange note on Sunday, as focus now turns to the Great Race in less than a fortnight’s time. The Shell V-Power Racing Team driver explains it all in the latest edition of his The Distiller column, presented by Dasher + Fisher.

Well, it’s been a tough four weeks and everyone has enjoyed a couple of well deserved sleep-ins as we gear up for the big one.

It turned out to be a pretty interesting last round at Sydney for everyone with the tyre format and wet weather.

It was good to see Tony get some laps at the test and the Additional Drivers Practice, and then things went pretty smoothly for us on the hard tyre through practice and quali, which bodes well for Bathurst where we’ll be on the hards.

Obviously there was a lot of different approaches going on with strategy for the Saturday night race.

As it turned out, the guys that ran the super softs in the middle stint probably had the fastest strategy, but a bit of rain at the end worked out well for those of us who finished on the super softs.

One more corner and I reckon I would have had Cam for third, but I guess that’s not how racing works unfortunately.

We kind of got knocked around a bit during the middle part of the race when we were on the hard tyre, which didn’t help.

It was pretty weird because you had a couple of guys that were coming through on the quicker tyre that you’re not really trying to race and you still end up crashing with them, but it’s just one of those things where we just had to press on.

In the end, track position is so important in our game, so the guys that ended up winning maybe got that part right.

Sunday, the rain came as we were all expecting and it definitely didn’t miss us.

Qualifying 17th obviously wasn’t great but it wasn’t as bad as it probably looked.

We missed out when the track was its driest at the start. We were a fair bit out on tyre pressures and that sort of stuff so we came back in to the pits and by the time we went back out it had gotten a lot wetter. 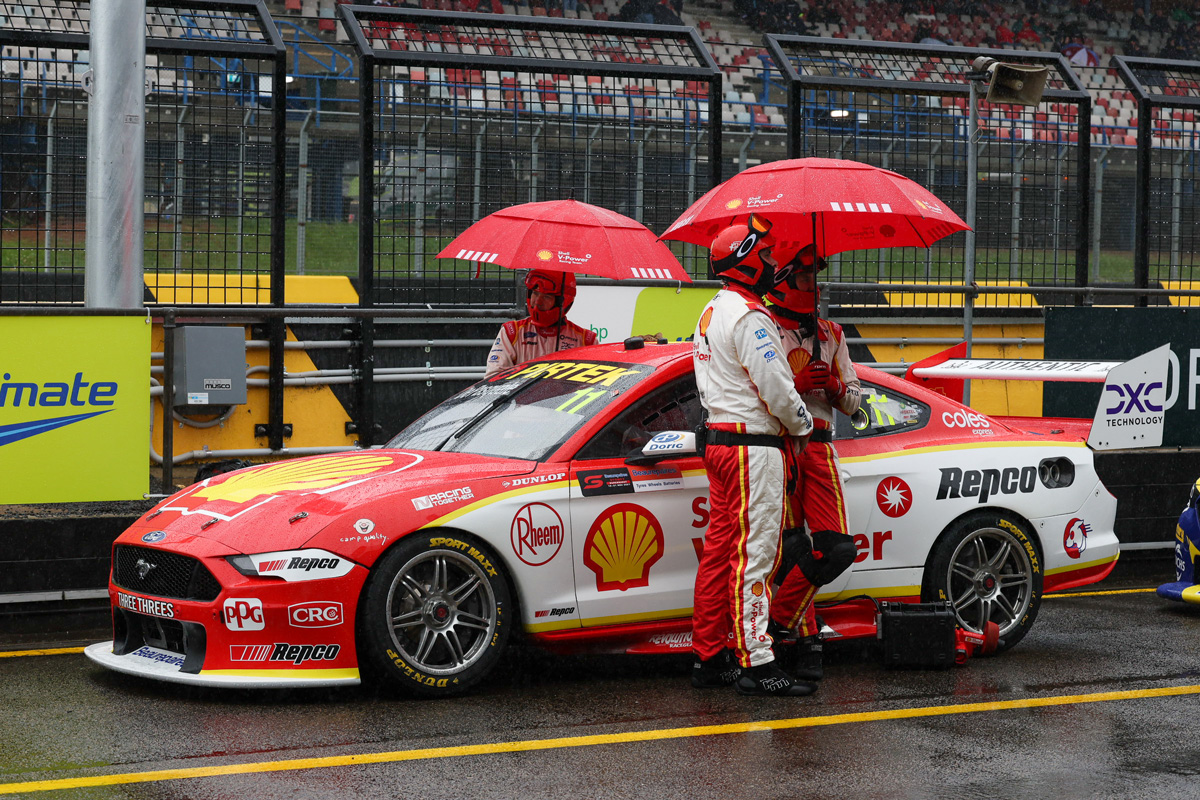 We still should have made it through to the shootout because I was on a much better lap at the end but I made a mistake and ran off at Turn 6 and dropped a stack of time.

I was pretty keen to have a crack at making up a few spots in the race but I guess we never got that opportunity with the rain and the red flag.

It’s a hard thing to say what’s right and what’s wrong with the decision, because I just drive the car at the end of the day.

Ultimately, you just respect the people who make the decisions, they obviously have their reasons… but if you ask all of the drivers, we would have been happy to race.

It was a bit of strange note to end our time at SMP on, but it’s been a good four weeks.

Obviously Shane wrapped up the championship, so congrats to him. It really was his to lose from Round 1 and he did a good job. We weren’t quite in the fight at the start of the year as me and the team at Shell V-Power Racing got settled in but we should be in a much better position for next year’s championship.

It would have been nice to get that Sydney Cup but the exclusion from that race in the first event I guess put a stop on that.

We ended up 73 points down on Shane, and we lost 74 points that day, so we did do enough, but it wasn’t to be. 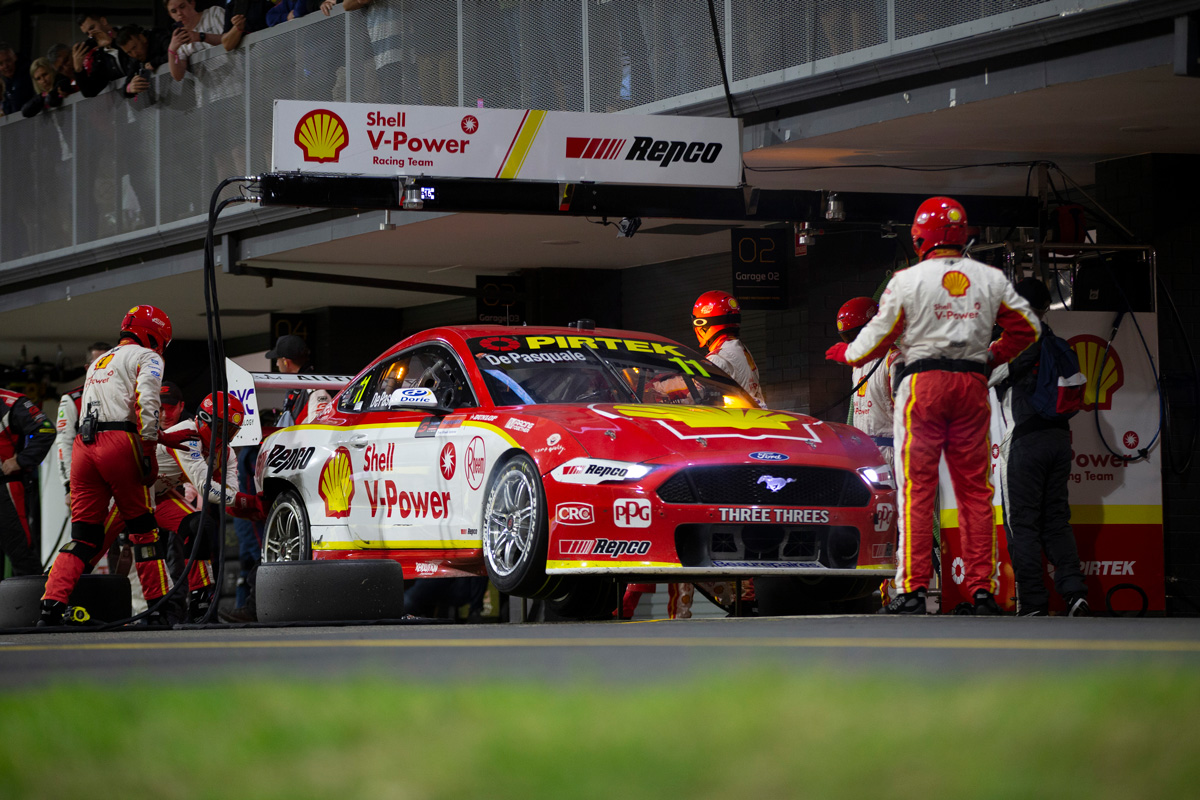 Now the focus switches to Bathurst.

We head there with a bit of form and hopefully some good lessons that we can translate to the Mountain. We had a decent car there at the start of the year and have moulded to the team heaps more since then, so hopefully we can be in the battle.

The team is getting set up at Bathurst a bit earlier than normal this year because we obviously we can’t return home to Queensland, but it will be good to get out of Sydney.

A lot of the guys like their mountain biking and hiking kind of stuff, so hopefully we can sneak in as much time off as possible and then get stuck into getting all ready for the biggest race of the year.

Thanks heaps for your support, I can’t wait for Bathurst.