Australian GT race winners to pair up at Bathurst

Australian GT race winners to pair up at Bathurst 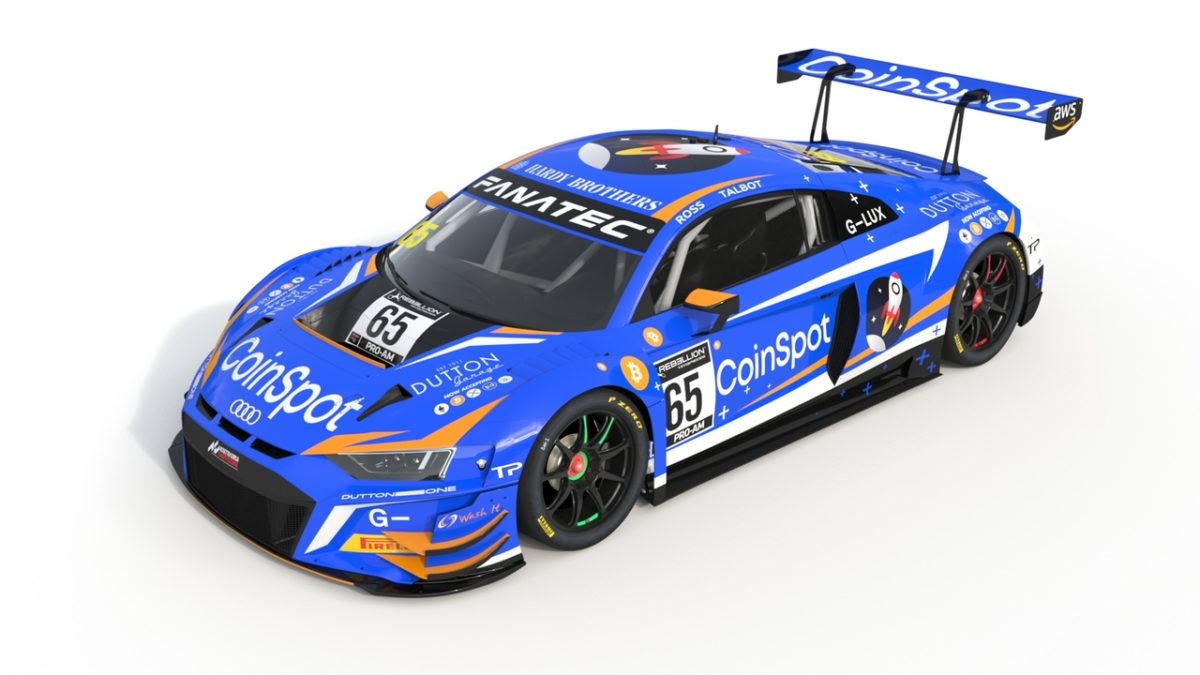 A render of the CoinSpot Audi

Fraser Ross and Liam Talbot will pair up in an Audi at the Bathurst finale of the 2021 Fanatec GT World Challenge Australia Powered by AWS season.

The duo will drive an R8 LMS Evo GT3 out of the Audi Sport Customer Racing Australia stable with backing from CoinSpot, Australia’s largest cryptocurrency exchange.

It will be the first start in that particular model of car for Ross, who won the Silver Class in the 2020 Liqui Moly Bathurst 12 Hour and gave the McLaren 720S GT3 its first victory globally.

“I’m massively excited to get back behind the wheel, and it’s great to be able to do that with support from CoinSpot and Liam,” he said ahead of his first drive with Talbot.

“It’s the first time CoinSpot has been involved in motorsport, so we’re looking to reward their faith in us.

“The Audi Sport Customer Racing Australia guys are world class, and I know how hard a racer Liam is after going wheel-to-wheel with him on track.

“To now have the opportunity to share a car with him, with the support of a team like we have, I’m really looking forward to a big weekend at one of the best race tracks in the world.

“Bathurst doesn’t take many prisoners so it’ll be a case of starting off slowly and working our way up, and hopefully that’ll put us somewhere towards the front.

“It’s a track I’ve had some success at in the past, so hopefully we can do that again!”

Like Ross, Talbot is a race winner in the Australian GT Championship, a competition in which he has twice finished runner-up.

He took out the Am title in the 2016 GT World Challenge Europe Endurance Cup and has competed more recently in the Asian Le Mans Series, where he is also a race winner. 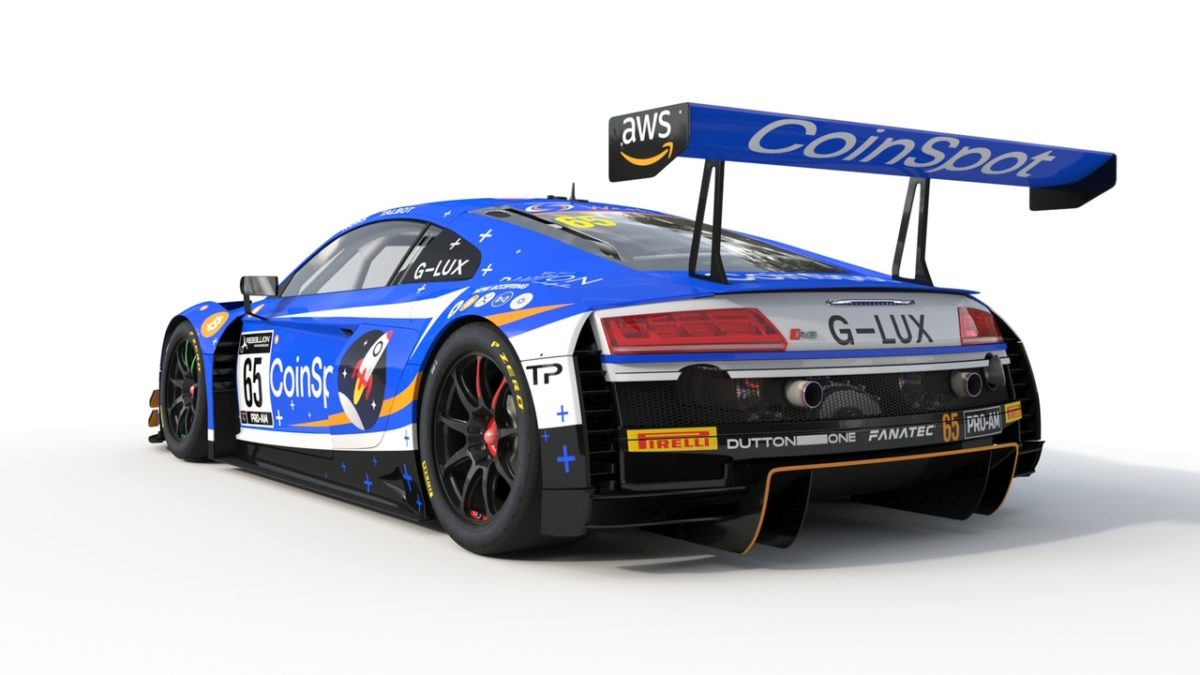 “It’s great to be able to partner up with Fraser and Audi to tackle Bathurst,” said Talbot.

“We’ve had some great battles in the past so I’m really looking forward to seeing what we can do together.

“The car looks great, and we’ve got some fantastic support from CoinSpot – it’s cool to see companies like that coming into motorsport for the first time.

“For us I think the key will be just building up over the weekend, not taking too many risks, and seeing where we end up.”

The final round of GT World Challenge Australia for 2021 supports the Repco Bathurst 1000, an event which starts on Tuesday, November 30.