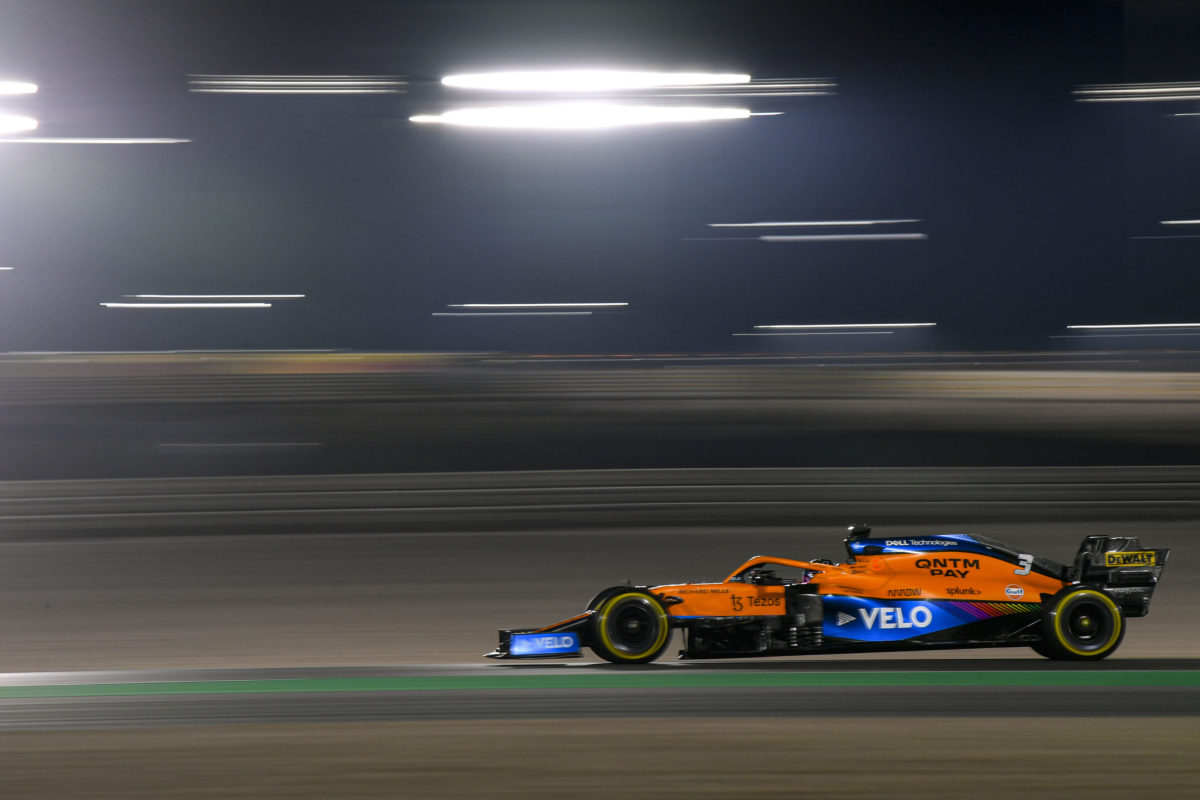 The Australian finished 12th having at no point threatened the points-paying positions, capping off a testing run of races through the latest triple-header for McLaren.

Ricciardo’s cause was not helped by higher than expected fuel use, forcing him to manage his pace and fuel save throughout the 57-lap affair.

“We ran into some issues with fuel, and we had to save which dictated our race,” Ricciardo explained.

“So, not sure what happened but we obviously need to look into it.”

“On Daniel’s side, after a good start into the race we had to do a lot of fuel saving, unexpectedly, which compromised in the end his race quite a lot and took away any chance for him to get back into the points,” Seidl said when asked about Ricciardo’s troubles by Speedcafe.com.

The team is set to analyse the situation, noting it didn’t impact Lando Norris who had his own issues when he experienced a puncture without warning.

“It was a sudden, unexpected failure,” Seidl admitted.

“It was a big disappointment for us because it was a weekend where we could score good points.

“Unfortunately, the tyre failure meant we missed that opportunity, so the triple-header didn’t really go our way.

“We need to wait for the analysis,” he added when asked by Speedcafe.com if there were similarities to last year’s British Grand Prix.

“Whether it be structural failures, or whether debris for example on the ground was causing that.”

Norris added: “I’m not sure we could’ve challenged for the podium, but we had good pace to go for P4, or at least P5, which would’ve been a great result for us.

“We lost that position through no fault of our own.

“It’s a huge shame, as the team worked really hard all weekend, but there was nothing we could do.”

McLaren has experienced a dire run in recent races, amassing just four points in the last three races to now sit a seemingly insurmountable 39.5 points down on Ferrari in the constructors’ championship.

It’s the largest the gap between the teams all season, McLaren having at one stage held a 19-point advantage.

While outwardly targeting third in the constructors’ fight, there is an air of resignation within the squad that fourth is now all but assured.

“All that’s left now for us is making sure that, the last two races, from this point we keep fighting,” Seidl noted.

“As long as it’s technically possible, we give it all on the constructors’ championship, and independent of that we simply want to finish on a high.”

Ricciardo added: “I’m looking forward to moving on. I think a weekend off is necessary for everyone involved.

“We’ll debrief now, try to understand the issues today and then we’ve got some sim time next week to get ready for the last two.”

Formula 1 has a weekend off before back-to-back races in Saudi Arabia and Abu Dhabi to round out the season, starting on December 3-5.