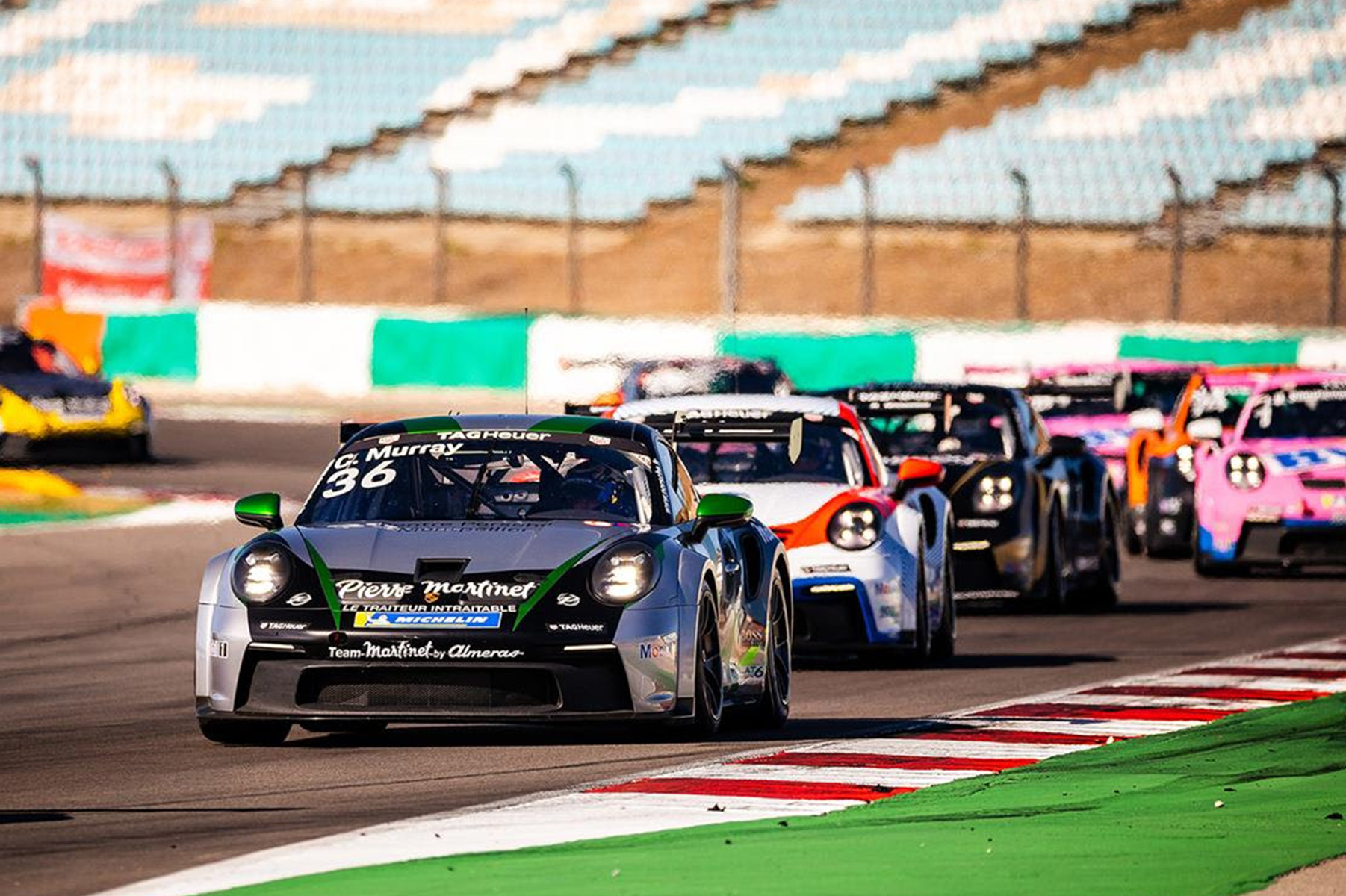 This year’s Porsche Global Junior Shootout will take place at Motorland Aragon in Spain on November 23-25, it has been confirmed.

A total of 12 finalists from around the world have been named, including Australia’s Cooper Murray.

Having competed under the McElrea Racing umbrella in Porsche Paynter Dixon Carrera Cup Australia this year, Murray was nominated as this year’s Porsche Michelin Junior.

Since receiving the nod, Murray has tested with French Martinet by Almeras at Portimao in Portugal and Paul Ricard in France.

In a recent Porsche Carrera Cup France cameo, Murray finished on the podium at Portimao.

The Porsche Global Junior Shootout has been fruitful for Porsche Australia, with Matt Campbell and Jaxon Evans each going on to win the scholarship.