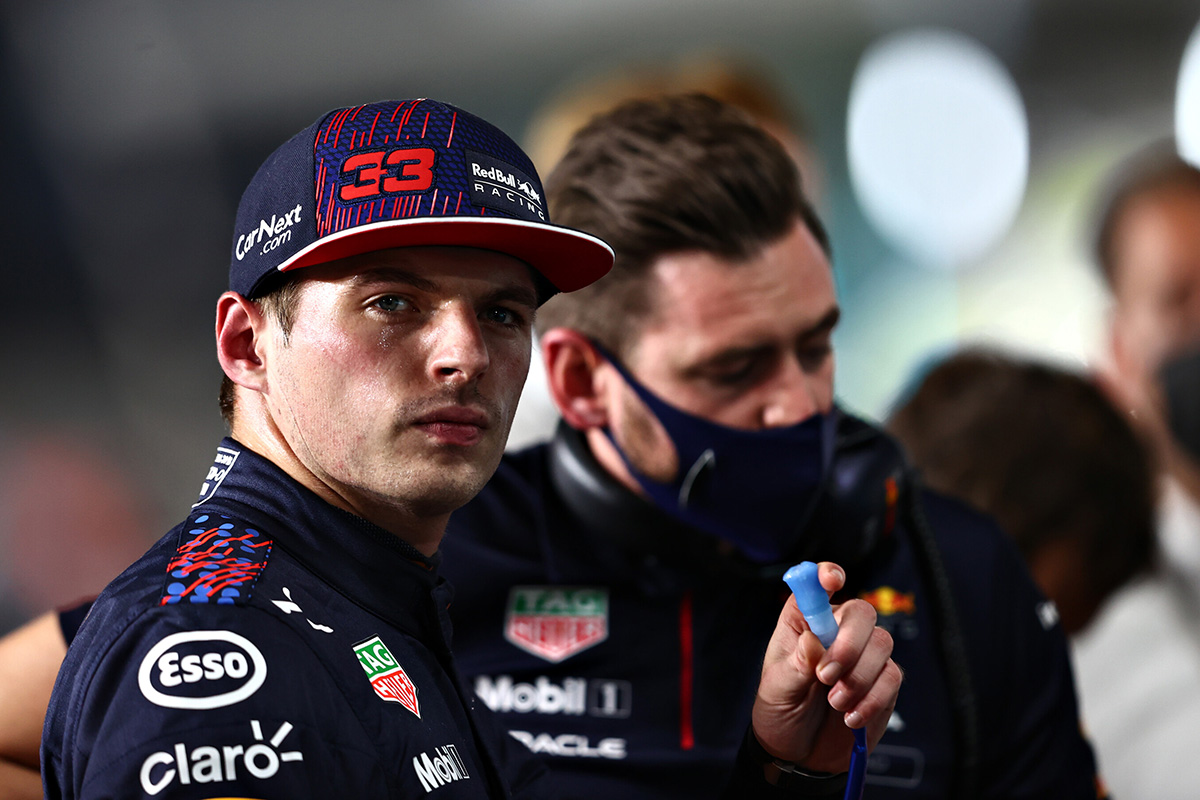 Max Verstappen and Valtteri Bottas have both been handed grid penalties for yellow flag infringements during qualifying for the Formula 1 Qatar Grand Prix.

Championship leader Verstappen was summoned by officials after footage emerged of him completing his final flying lap despite the presence of double-waved yellow flags.

Those were for Pierre Gasly, whose AlphaTauri had come to a halt off the racing line on the exit of the final corner in the dying seconds of Qualifying 3.

Having investigated the incident, and noting Verstappen did not receive the in-car yellow flag warning lights, it was deemed he was in breach of the regulations.

That resulted in a standard five-place demotion on the grid, dropping him from second to seventh.

Bottas meanwhile will line up sixth after he copped a three-place penalty for not observing a single yellow flag, also relating to Gasly’s car.

Ironically, the demotion of Verstappen and Hamilton promotes the Frenchman to the front row of the grid, with Fernando Alonso and Lando Norris now filling out Row 2.

Carlos Sainz was also investigated but not penalised as, though there were no yellow flags visible, he slowed upon seeing Gasly’s stationary car.

The Qatar Grand Prix gets underway at 01:00 AEDT this morning.