Beauty and the Geek winner to host Bathurst 1000 big screen

Beauty and the Geek winner to host Bathurst 1000 big screen 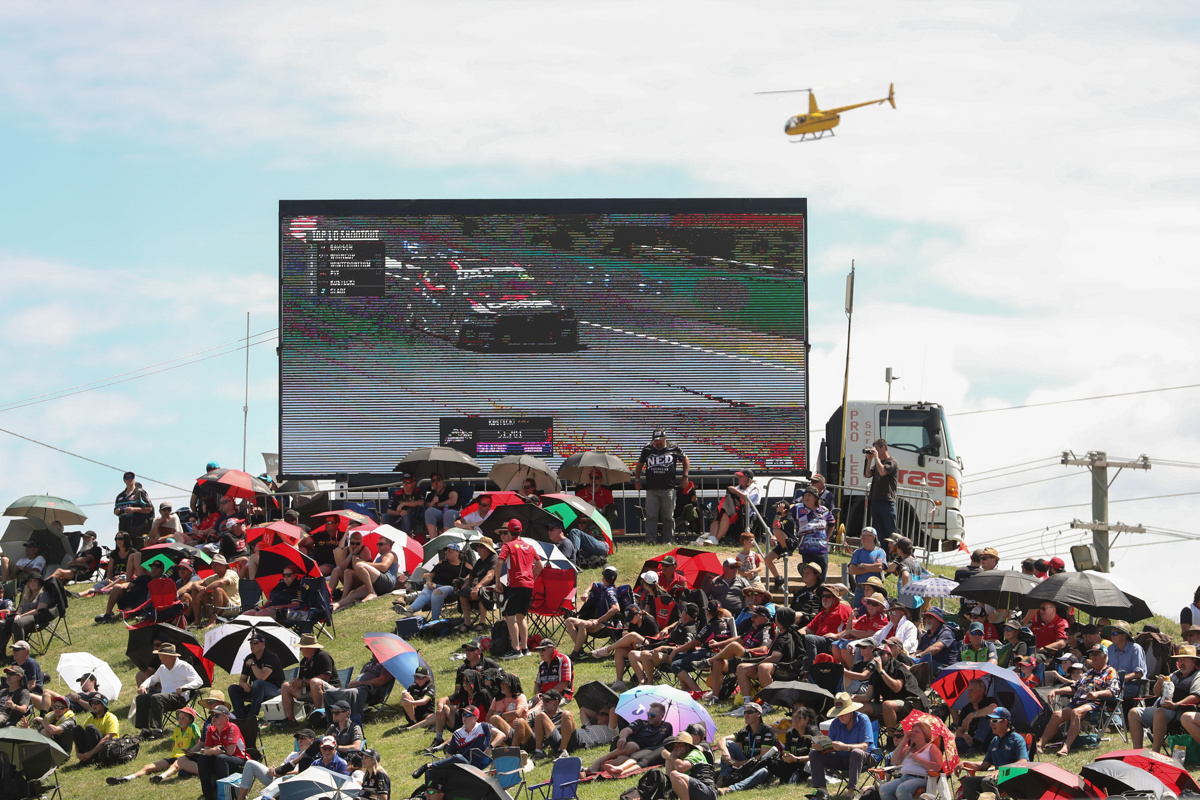 A big screen at this year’s Mount Panorama 500

Motorsport public relations officer and Beauty and the Geek winner Lachlan Mansell will be host when the big screen production returns at the Repco Bathurst 1000, Speedcafe.com has learned.

Supercars started using the broadcast commentary on big screen for logistical reasons at selected events in 2019, a practice which became the norm last year when movement of talent was hindered by border restrictions.

Previously, there had been provided a dedicated circuit commentary feed, and while full details of the Mount Panorama set-up are not known, it is believed that there will be some sort of bespoke production for trackside spectators at this year’s Great Race.

It is furthermore understood that Mansell, who won this year’s series of the Nine Network reality television show which couples up ‘geeky’ males with glamorous females, will be fronting it.

That would not be the first time he has been heard over the public address system at Supercars events, having had a stint as series commentator for V8 Utes and SuperUtes, among other roles.

He also raced as a wildcard in the most recent Eseries, which took place during the long break in the 2021 Supercars season.

This year’s Bathurst 1000 is set to be a more normal fan experience, including the return of camping, after pandemic-related restrictions saw a daily crowd cap of 4000 spectators imposed in 2020.

For those not in attendance at Mount Panorama, Fox Sports will be televising the event on its Bathurst Channel, with the Seven Network providing free-to-air coverage.

Full telecast details are yet to be announced, although track activity begins on Tuesday, November 30, with Practice 1 for the Dunlop Super2 Series on the Wednesday and for the Repco Supercars Championship on the Thursday.