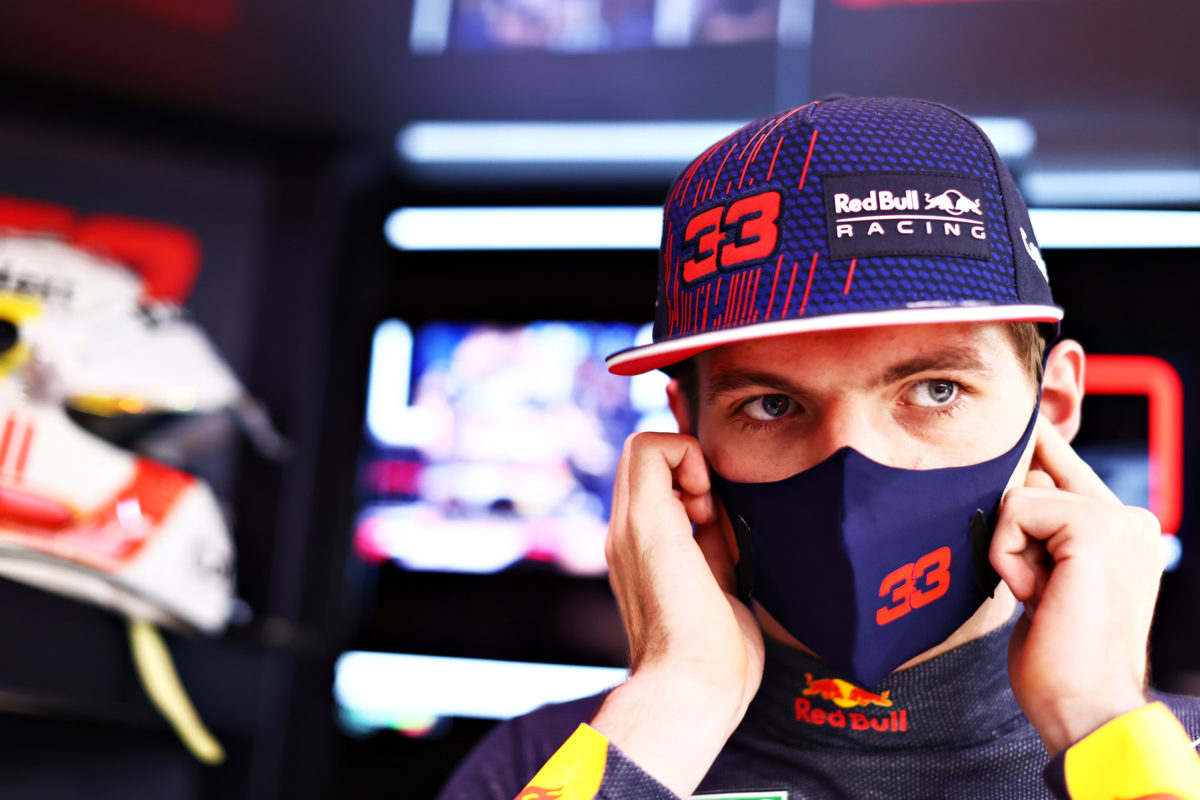 World championship leader Max Verstappen has been called to the stewards following qualifying for the Formula 1 Qatar Grand Prix.

The Red Bull driver was pinged for allegedly breaching rules surrounding double waved yellow flags in the dying seconds of the session.

Onboard footage from Verstappen’s car shows he passed double waved yellow flags covering for the stationary AlphaTauri of Pierre Gasly as he exited the final corner.

Gasly had suffered a puncture at the penultimate corner when he front wing became dislodged and damaged a tyre, and ultimately came to a halt on the front straight on the opposite side to the racing line.

A marshal post on driver’s left displayed the double waved yellows, with the footage suggesting Verstappen kept his foot planted.

However, complicating matters is an apparent green flag light panel at the same point of the circuit.

Yellow flag rules have recently been modified such that any time set while they are deployed is automatically deleted.

That did not happen in this instance, with Verstappen going on to set his fastest time of the session to qualify second behind Lewis Hamilton.

The Red Bull driver, and a team representative, will face the stewards at 13:00 local time on Sunday. 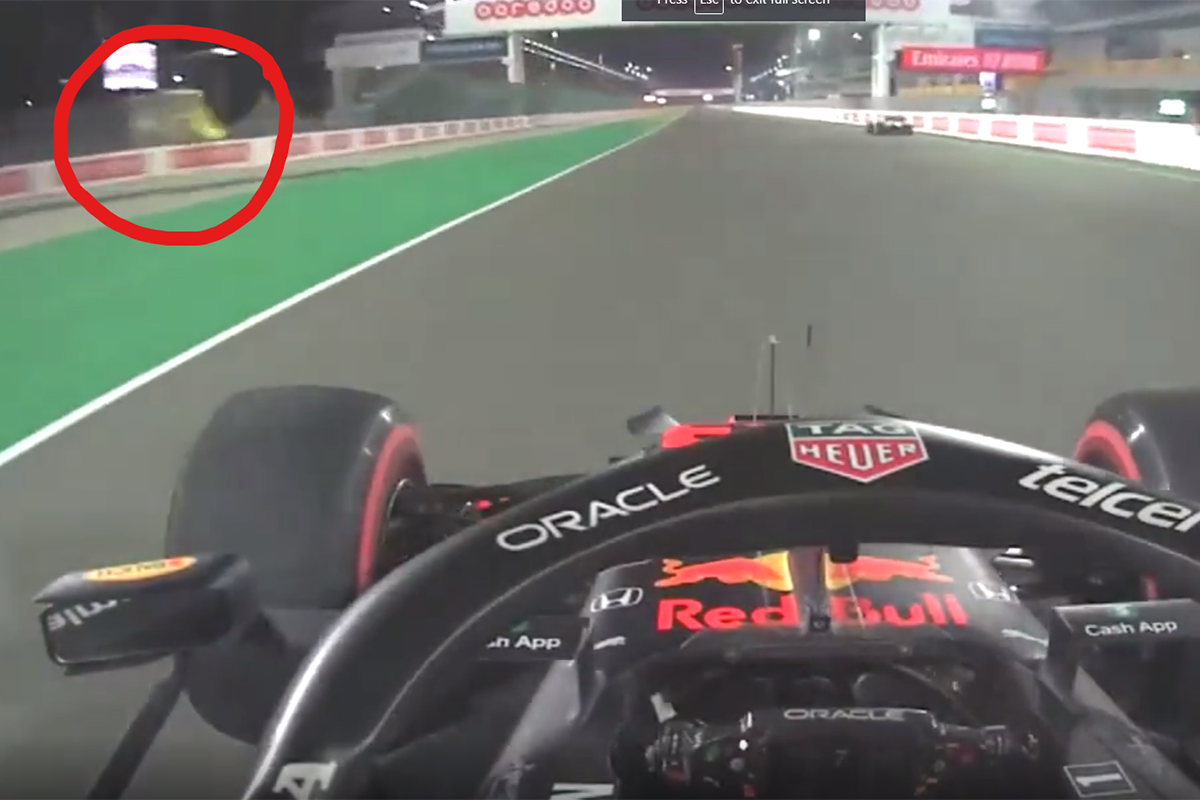