MWM down an engineer while taking Super2 pole

MWM down an engineer while taking Super2 pole 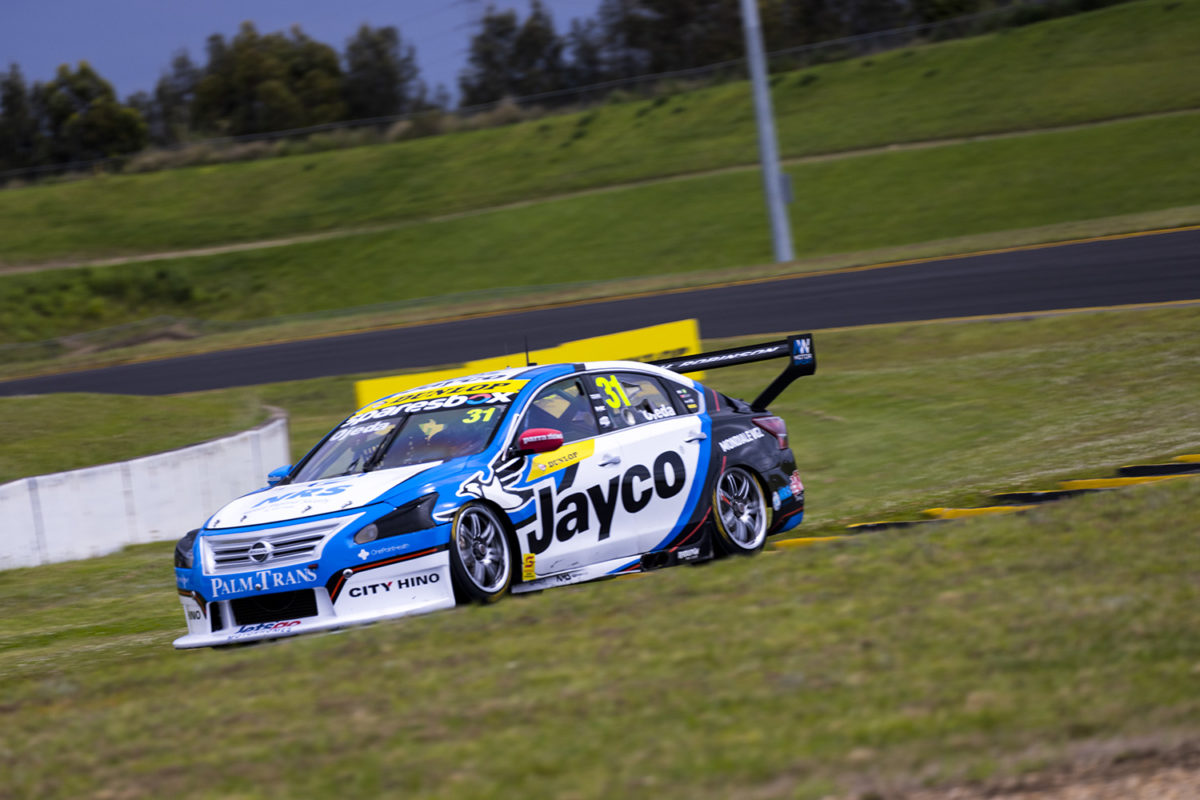 Jayden Ojeda broke the practice/qualifying lap record by more than anyone else ahead of Race 1 of Round 4, making him one of three MWM drivers in the top five.

The others were Declan Fraser in third and Tyler Everingham in fifth, with both the latter and Ojeda being engineered by White due to the squad being a man down.

“Tyler is the other one, and Tyler is doing a great job too.

“Really, congratulations for Jayden, he really earned it, he’s a great driver and a fantastic result for Jayco.”

Ojeda had to dig deep to beat Grove Racing’s Matt Payne, who is making a sensational debut in another Altima and had held provisional pole when the chequered flag was unfurled.

“Matt has been doing a sensational job, I have got to say,” remarked White.

“He has made us really, really lift our game.

“As I said, a great job to the guys. Here, it’s all about tyre phasing and the guys then did a really good job of doing that.

“The trouble is, [on] your out lap, you don’t get through [Turn] 1, but by the time you finish your lap, the rears are gone.

“So, Jayden has obviously done a really good job with that.”

As his team boss noted, Ojeda effectively went for two warm-up laps to get the most out of the hard tyres at a cool Eastern Creek.

“We only did one lap, we only completed one lap,” said the home town driver.

“We went out on the used set to just kind of get a balance for the car.

“We struggled a little bit with the balance yesterday, so we kind of had to chuck it all on the line in that last run there; do two warm-up laps.

He added, “We tuned the car up a little bit overnight and the car feels mega, so he has done a good job, old Matty White.”