How van Gisbergen can win Supercars title in Sydney

How van Gisbergen can win Supercars title in Sydney 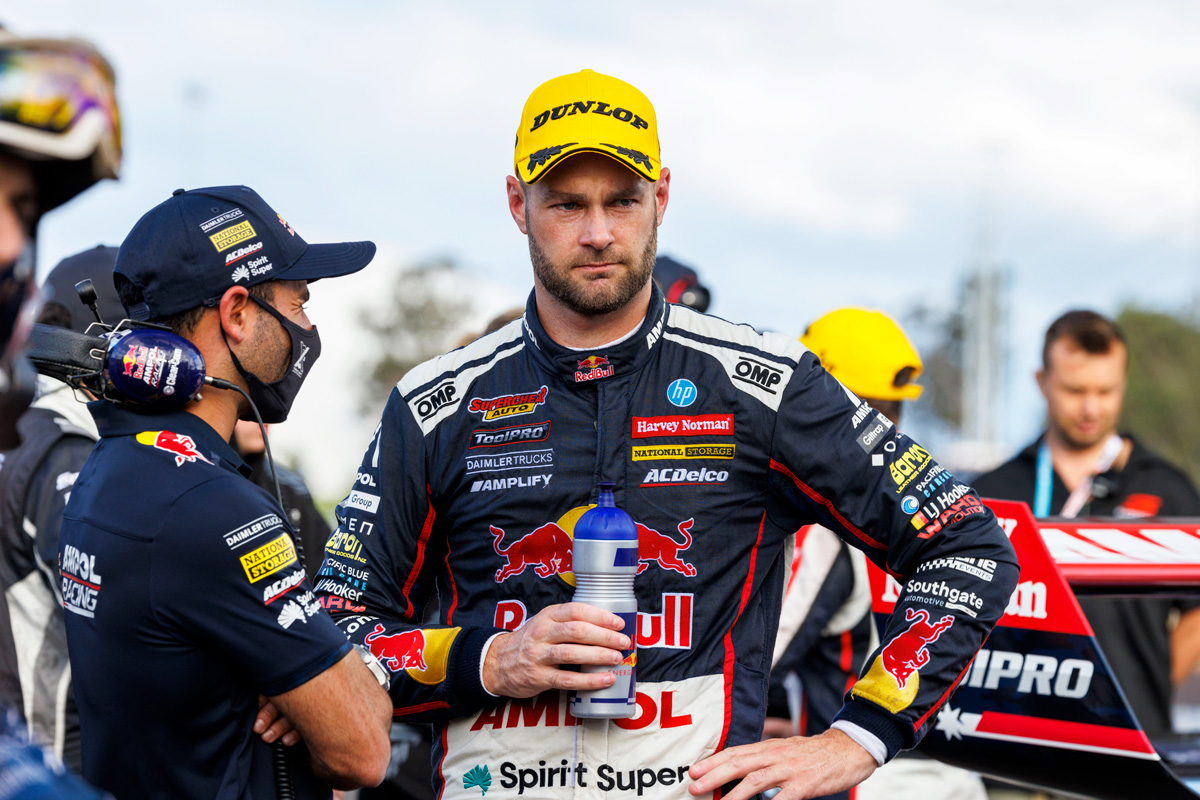 The Beaurepaires Sydney SuperNight represents the penultimate round of the 2021 season before the Repco Bathurst 1000 closes out the year.

A total of 600 points are still available, noting that no fastest lap points will be awarded at this weekend’s SuperNight given bonus points are only dished out at SuperSprint event.

Three races remain in the year, with two at Sydney Motorsport Park this weekend each worth 150 points at most and the finale being that at Mount Panorama worth a maximum 300 points.

In the event of a tiebreaker van Gisbergen would win on a countback, meaning Whincup needs to get the margin down to 299 points heading into the season finale to have any chance.

The maximum tally Whincup can walk away from Sydney Motorsport Park with is 2641 points, if he wins both races.

Therefore, if van Gisbergen reaches 2941 points, that puts the championship beyond doubt.

With that said, the magic number for van Gisbergen to secure the title is 263 points; finishes of second (138 points) and third (129 points) this weekend would do the job, regardless of what Whincup does.

The earliest point at which van Gisbergen can clinch the title is Saturday night.

If van Gisbergen wins Race 29 and Whincup finishes 23rd or worse, the title is the New Zealander’s. 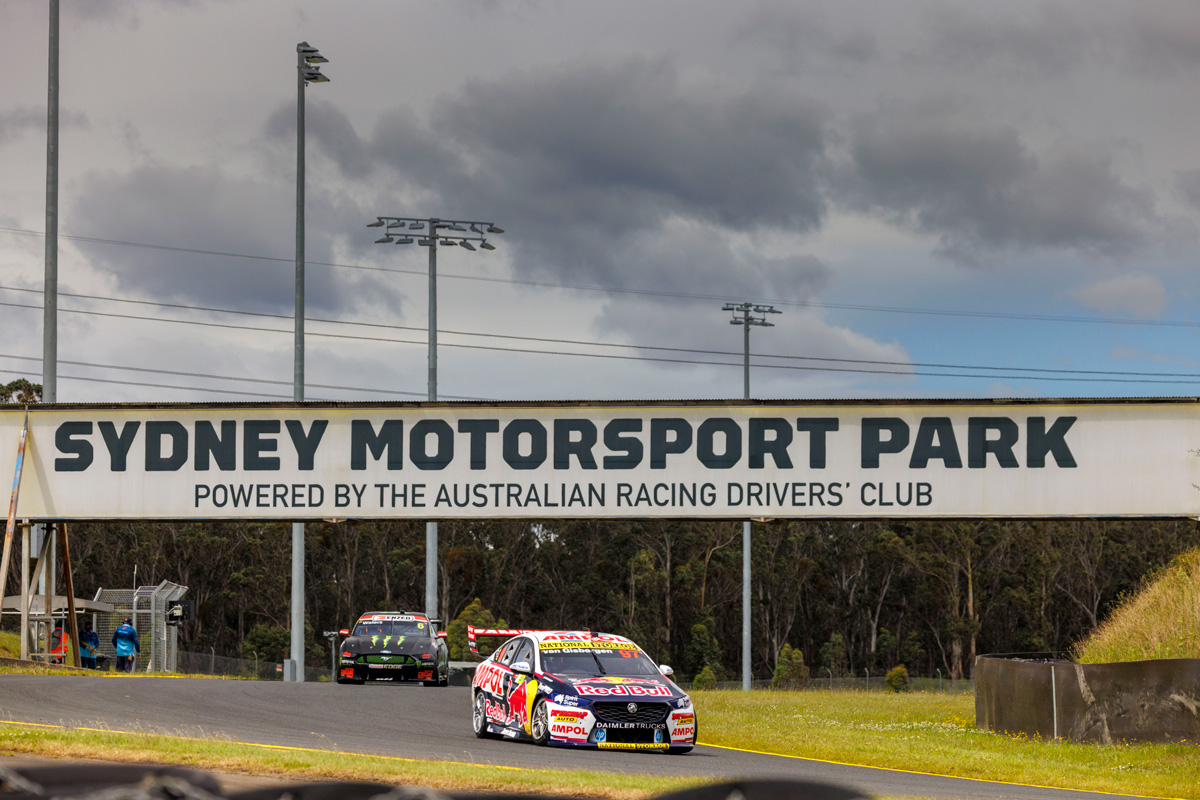 That would give him a points advantage greater than 450 points and thus put the championship out of Whincup’s reach.

In the event that Whincup suffers a DNF in Race 29, then van Gisbergen only needs to finish fourth.

Third placed Will Davison of the Shell V-Power Racing Team and Mobil 1 Appliances Online Racing driver Chaz Mostert are mathematically still in the running, but only just.

Davison sits 529 points in arrears while Mostert is 595 adrift.

Their advantage sits at 915 points over Dick Johnson Racing, with no more than 1152 points still up for grabs. If Triple Eight’s buffer is 864 at the end of Race 29 tomorrow, it will be beyond doubt; otherwise a 576-point lead after Race 30 on Sunday will seal the deal.

Should van Gisbergen win the title this weekend, it would mark the third season in a row that the championship has been decided prior to the season finale.