F1 drivers put on notice for track limits in Qatar

F1 drivers put on notice for track limits in Qatar 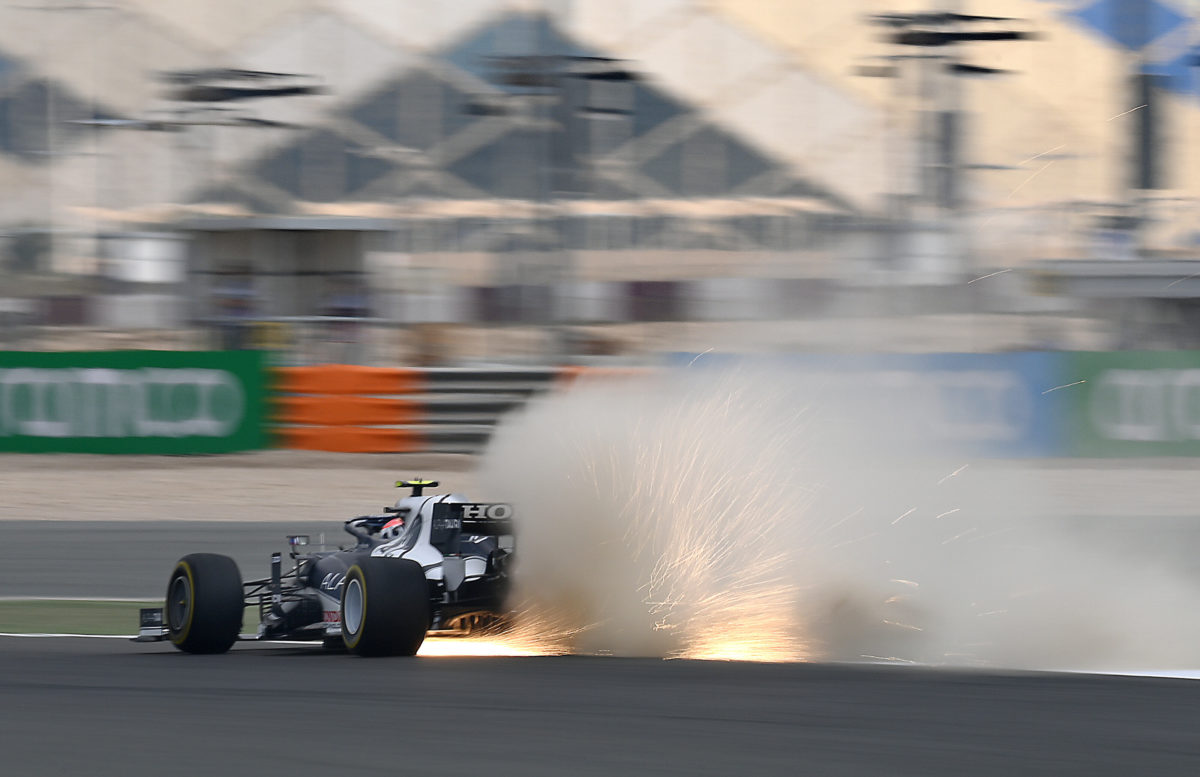 Track limits have been re-evaluated in Qatar

Drivers at this weekend’s Formula 1 Qatar Grand Prix have been put on notice when it comes to track limits by race officials.

Heading into the weekend’s on-track proceedings, a total of five corners were identified for track limits.

However, that was not policed during opening practice as race control instead opted to observe where drivers were looking to exploit the track confines.

That’s prompted a change in position from officials, who have instead declared all 16 corners of the Losail circuit will be monitored.

Article 20 of the race director’s notes now includes just one point, which states: “The track limit on the exit of each corner at this track is defined as when no part of a car remains in contact with the purple and white kerb.

“For the avoidance of doubt, Drivers will be judged to have left the track on the exit of a corner if no part of the car remains in contact with the purple and white kerb.”

Also deleted from the notes were references to penalties and any leeway afforded to drivers under the rules.

Typically this outlines that drivers will be referred to the stewards after their third transgression, but that those referrals would not be made should it be deemed a driver was forced off track.

However, those points are covered by broader FIA regulations which sit across the top of the race director notes.

The new track limits were enforced from Free Practice 2.