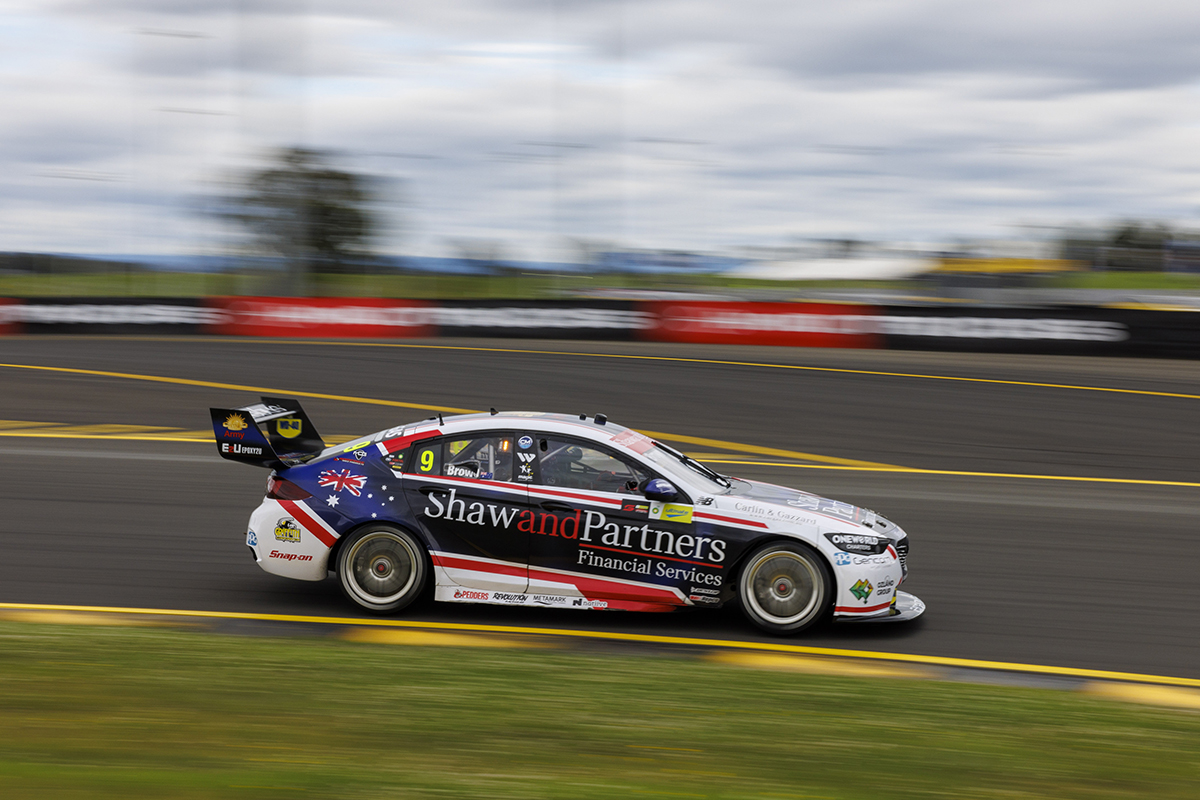 Will Brown will start Race 29 from 16th

Erebus Motorsport’s Will Brown was left disappointed after qualifying 16th at the Beaurepaires Sydney SuperNight, missing the cut to make it into the Top 10 Shootout.

The Repco Supercars Championship rookie has been a revelation in the four-part Sydney swing, winning his first race last weekend.

However, the 23-year-old couldn’t continue that form in Qualifying for Race 29.

“The car wasn’t too bad, but I think it was just how I must have done our tyre-warming procedure or something like that because I got to Turn 2 and it just had a massive amount of understeer and just sorta stuffed the whole lap.

“Disappointing to be P16 but it looks like it’s going to be wet this arvo. I had a good race from 17th last weekend, we’ll keep it positive and press on to the next one.”

Brown and team-mate Brodie Kostecki, who qualified fifth, both roaded a set of grooved tyres in anticipation of the wet weather forecast to come.

“It might’ve been good,” he said of an additional run on slicks.

“But ultimately it should help us in the wet. Hopefully roading them helps us.”

The Top 10 Shootout at Sydney Motorsport Park gets underway at 16:35 local time/AEDT.

Anton De Pasquale will be the last of those to head out in the shootout after claiming provisional pole position by half a second.