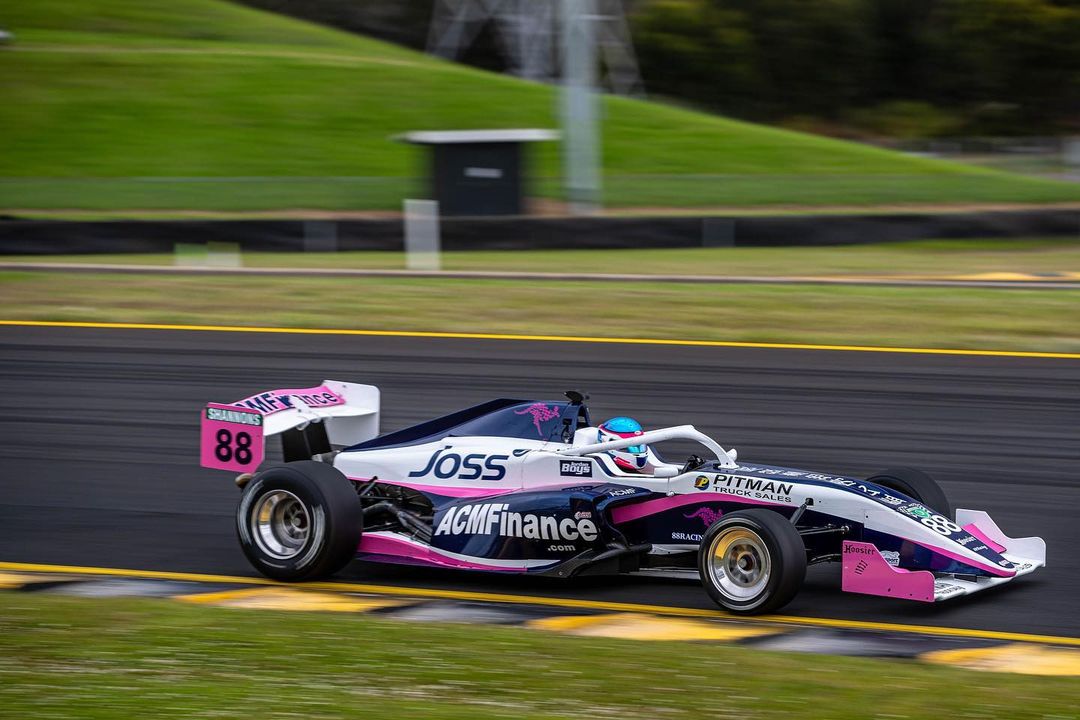 Jordan Boys has claimed victory in Race 2 of the Shannons S5000 Tasman Series in dominant fashion at Sydney Motorsport Park.

The Dunlop Super2 Series regular got the jump on fellow front-row starter Cooper Webster in the top 75 percent reverse grid affair and would never look back.

Boys at one stage led the race by roughly seven seconds before seemingly cruising to victory, taking the chequered flag 2.894s clear of Roberto Merhi.

The latter rose from fifth to second over the course of 14 laps, and engaged in a gripping tussle with Aaron Cameron for the podium minor placings.

The fast-starting Cameron gradually came under pressure from Merhi, forcing the animated Spaniard wide out of Turn 8 on Lap 7.

Three laps later, Merhi found a way past through Turn 3, Boys having really widened his advantage as that battle unfolded.

While Merhi would press on in clear air, Cameron fell back into the clutches of those behind, only just staying ahead of Webster and Race 1 winner Tim Macrow.

Webster lost third to Merhi after running wide well past the apex of Turn 1 relatively early in the piece as James Golding spun behind.

Golding did manage to complete a full 360 though and continue going.

The day went from bad to worse for Mawson, who made a costly driver error earlier this afternoon, when he was spun by Purdie on the fourth-last lap at Turn 8.

Yoshiaki Katayama was the only one DNF after losing control through Turn 7 and damaging his Team BRM car.

The third and final S5000 race of the weekend will start at 11:50 local time/AEDT tomorrow.