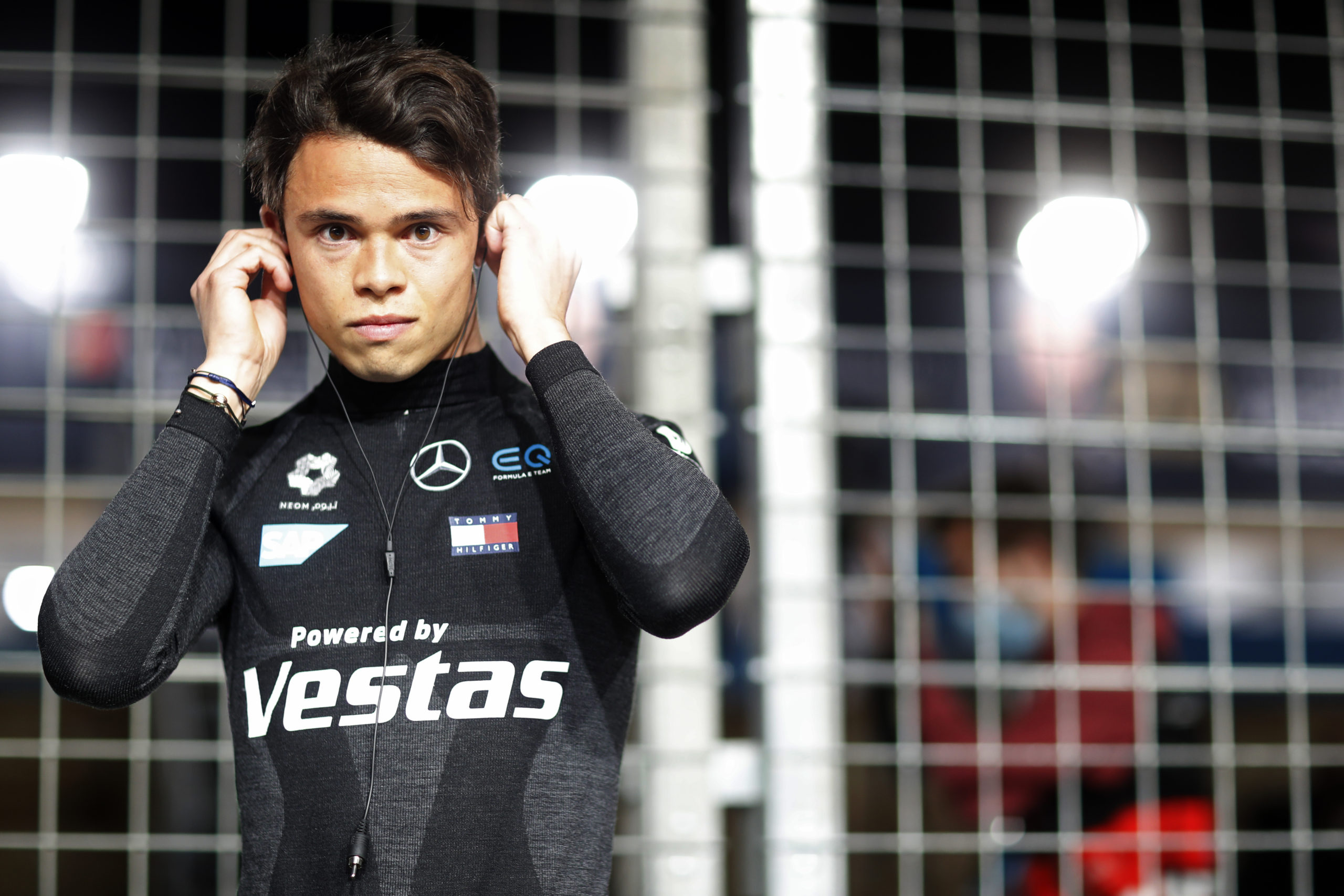 Stoffel Vandoorne and Nyck de Vries will get their first taste of IndyCar with McLaren SP and Meyer Shank Racing respectively next month.

The pair will test at Sebring International Raceway on December 6.

Both have had impressive careers to date, Vandoorne winning the GP2 Series in 2015 while de Vries won the FIA Formula 2 Championship in 2019.

Vandoorne went on to make his Formula 1 debut with a one-off appearance in the Bahrain Grand Prix with McLaren in 2016.

McLaren then signed the Belgian driver in 2017 before he departed the team at the end of 2018.

In the wake of his Formula 2 title win de Vries ran a dual campaign in 2020, contesting Formula E and the FIA World Endurance Championship.

While de Vries has not been able to make the step up to Formula 1, he has tested with Mercedes and been the team’s reserve driver.

“First off, I would like to thank everyone at Meyer Shank Racing for the opportunity to test with them,” said de Vries.

“MSR is the reigning Indy 500 winner, so it’s an absolute honour to be testing with them.

“It will be my first time getting to experience any sort of racing and testing in the US.

“I have been following IndyCar for a while and I’ve always been curious as to what it would be like.

“Racing in the US is really raw and appealing to me so I’m really looking forward to this new experience and seeing where it can take us.”

It’s not yet clear whether the IndyCar test will lead to an opportunity to race in the series for either driver.

Meyer Shank Racing has both its 2022 seats occupied by experienced pair Helio Castroneves and Simon Pagenaud.

McLaren SP has outlined plans to field a third part-time entry in the latter part of the 2022 IndyCar Series before expanding to a full-time three-car outfit in 2023. Pato O’Ward and Felix Rosenqvist will stay on as its full-time drivers next year.

Nico Hulkenberg recently tested with McLaren SP but will not pursue IndyCar for the time being.