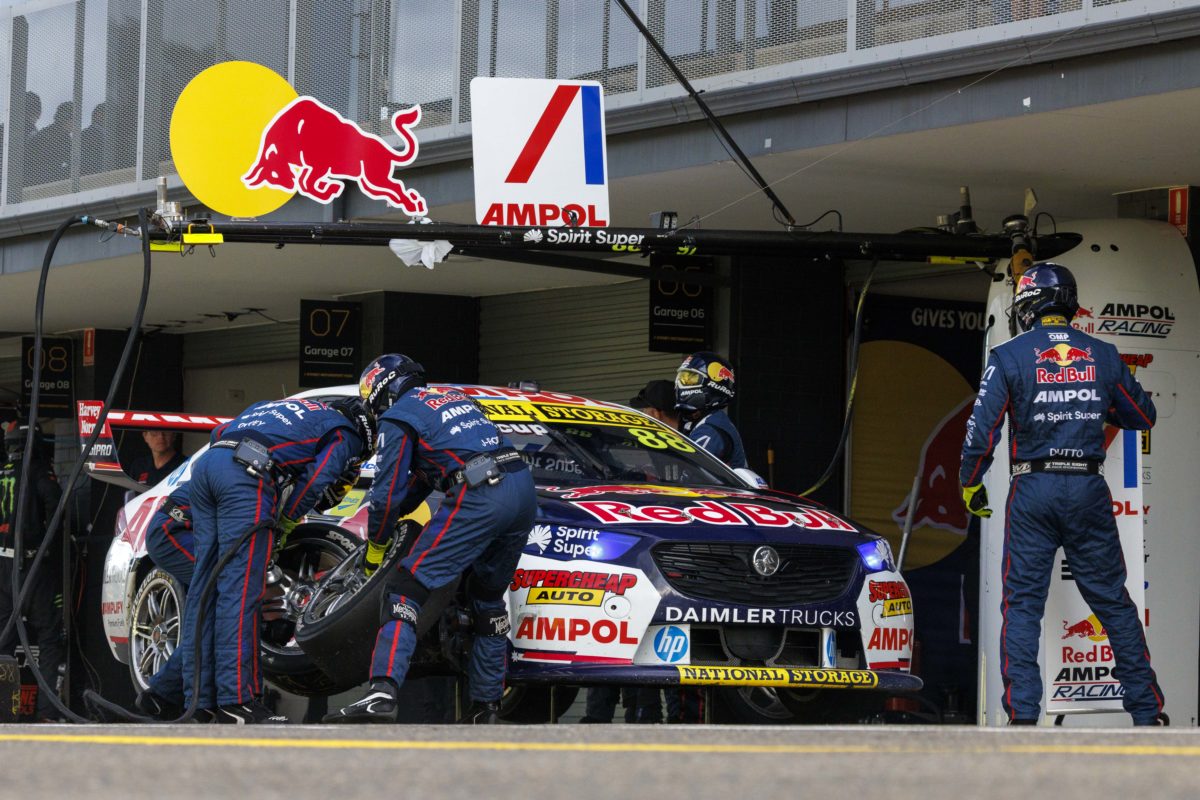 Supercars teams face a dilemma as to how they use their super soft tyres without track-specific practice date at this weekend’s Beaurepaires Sydney SuperNight.

Each driver will be handed seven sets of hard compound tyres and two of the super soft for the fourth and final Sydney Motorsport Park event, which is comprised of a pair of 250km races.

The event supplementary regulations stipulate that only one set of super softs may be used in Saturday night’s Race 29, and likewise Sunday afternoon’s Race 30, meaning there is no scope for stacking the grippier rubber in one and sacrificing another.

As such, and assuming there is no rain, a driver will use one brand-new set of super softs in each 64-lap encounter, and most likely two sets of hard compound tyres, given the compulsory 140-litre fuel drop creates an obligation for at least two pit stops.

However, the super softs will necessarily be brand-new because they may not be used in practice or qualifying.

Furthermore, that compound is new for 2021, and the teams’ only experience of it so far is the Darwin Triple Crown, which is run on the low-degradation Hidden Valley Raceway.

Sydney Motorsport Park, on the other hand, is notoriously tough on tyres, meaning Saturday night’s race is something of a journey into the unknown.

What must also be factored in is that, while multi-compound races are hardly uncommon in Supercars, this weekend’s are the first ever with compounds that are multiple steps apart.

“It’s one of those things that teams will have to figure out, how cautious you are and how conservative you are,” Red Bull Ampol Racing team manager Mark Dutton told Speedcafe.com.

“It means there might be a case that someone rolls the dice – ‘Who Dares Wins’ – by going aggressive with set-up, and the tyres last, and other teams like us, who are in championship contention, have to be a little bit more conservative.”

Aside from set-up, the question of when to use one’s only set of super softs is also a difficult one to resolve.

Starting on super softs all but guarantees early track position, and, with knowledge already of how the hard wears in Sydney, one could pit as soon as the crossover point is identified.

That might optimise the use of the super soft in a perfect world, but it is a school of thought which does not account for the extreme vulnerability to the possibility of a late Safety Car period.

That much was not an issue at the second Sydney event, when drivers had to use the hard and soft in each race unless officially declared wet, with the Safety Car only appearing in that which was rain-affected.

However, ‘SMP2’ was a trio of 125km sprints, meaning a Safety Car is more likely to appear in this weekend’s encounters.

“Being a long race, I think most people will probably choose to finish on them, but it’s [a question of] how early you’re prepared to pull the trigger on it, or how long you want to wait and try and get them at the end.” 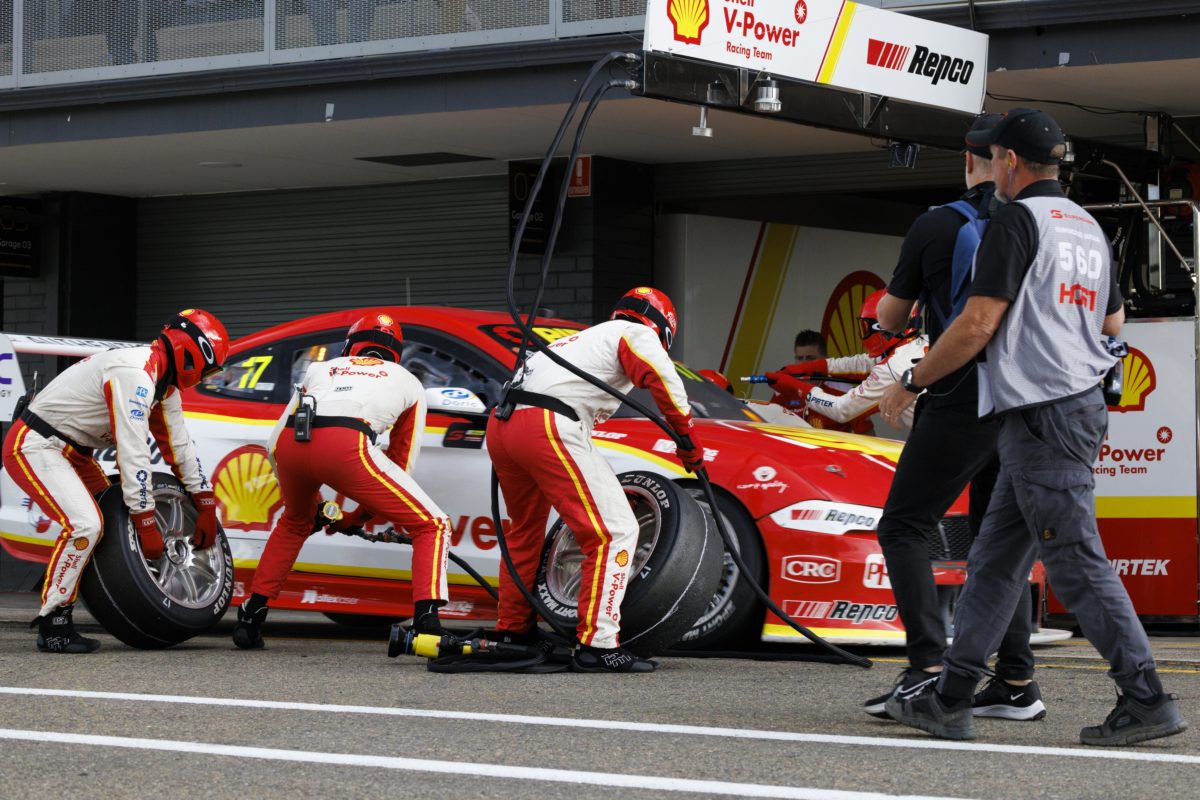 He also identified another negative of starting on the super soft, specifically that it is a strategy from which rivals intending to finish on the stickier rubber can glean information.

“If you bring them on gently, it might be different to ‘drive it like you stole it’ type of thing, so it’s just going to be a matter of mindset,” said Fitzsimons of how to maximise the yield from the super softs.

“You don’t always get Safety Cars but some guys may rely on a Safety Car and save the super softs until the end of the race.

“But, by then, somebody might have already run them and they’ll get a gauge on how many laps the thing’ll do – whether it’s 10, 15 or 20 – so it should be interesting.”

“We’ll have some projections just based on the round we’ve run them at,” explained Dutton.

“You can do a comparison to the energy that that the super soft was using compared to the soft and then try and convert that, try and extrapolate that information to the delta at this track and say, ‘Okay, if it was x at the other round, then here it should be y.’

“That will give us whatever outcome, and then it’s [a matter of] how close you are to those numbers.

Croke stated, “We’ve got pretty good data from the soft deg to the super soft deg at Darwin; it’s just in a different rate.

“So, we’ll do our best, do our homework on that, and just make the best educated decision we can.”

Speedcafe.com understands that a Super2 car tested a set of super softs on Tuesday at Eastern Creek, although there are suggestions that data will not get passed on to the Championship teams.

As for the weather, there is indeed a high chance of rain in nearby Blacktown on both Saturday and Sunday.

The first session for the top tier is Additional Drivers Practice, today from 16:40 local time/AEDT.