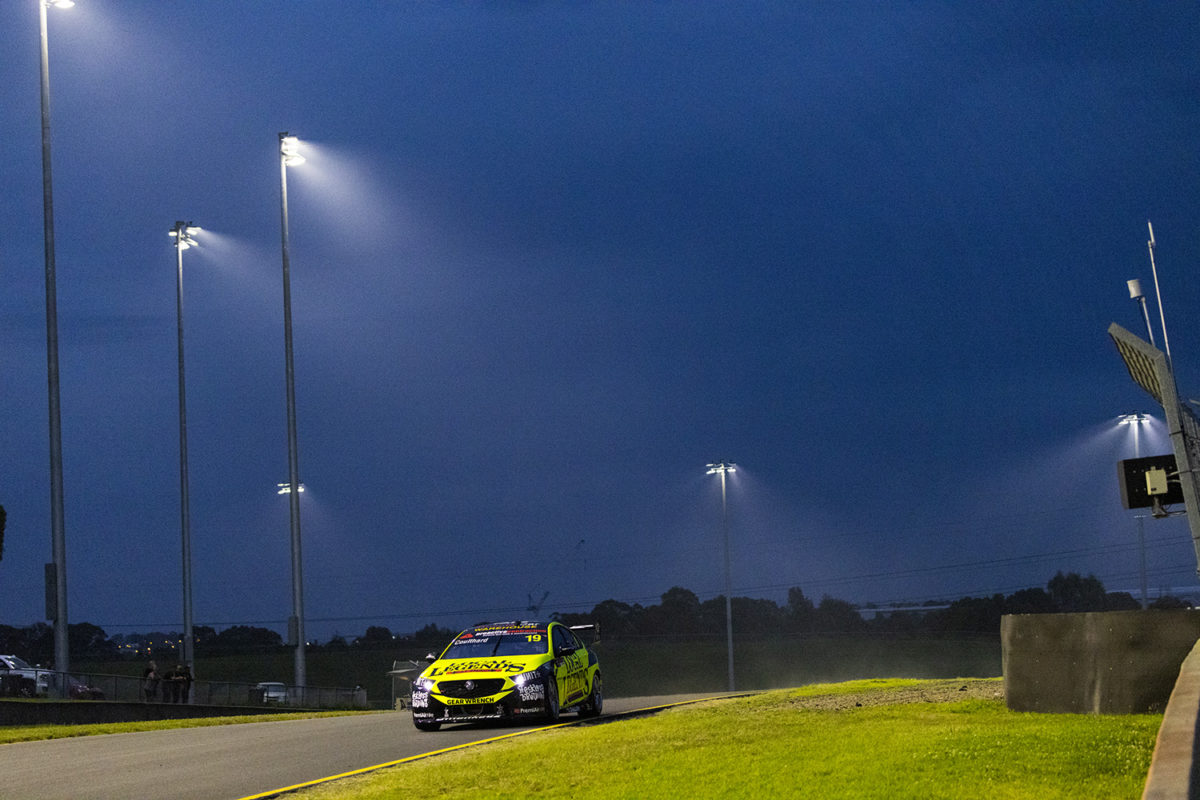 Jonathon Webb, Fabian Coulthard’s co-driver for the Repco Bathurst 1000, was behind the wheel for the 40-minute hit-out and originally set a 1:32.3043s lap time good enough for 19th-fastest.

A minimum pressure of 19psi is specified for this weekend, up from the usual 17psi, with officials finding Car #19 went under that threshold at some point during the session.

Not only was the car disqualified, a relatively inconsequential outcome, Team Sydney was fined $2000, with half of that suspended until the end of the year.

“Having received a report from Supercars Technical that the minimum tyre pressure of 19psi (as required by Rule D17.1.7 as amended by Article 5.3.1 of the Event Supplementary Regulations) was not met by the rear tyres of Car #19 when it was on the circuit, the Stewards disqualified Car #19 from the Session and imposed a Fine on Tekno Autosports in the sum of $2,000 (of which $1,000 is suspended until 31 December 2021 provided that the Team commits no further breach of Rule D17 before that date),” read the stewards report.

Matt Stone Racing was fined $500 for failure to ensure its drivers and additional drivers attended the competitors’ authorised representatives and drivers’ briefing, with Brad Jones Racing co-driver Dale Wood relieved of $250 for non-attendance.