Piastri set for year out of racing

Piastri set for year out of racing 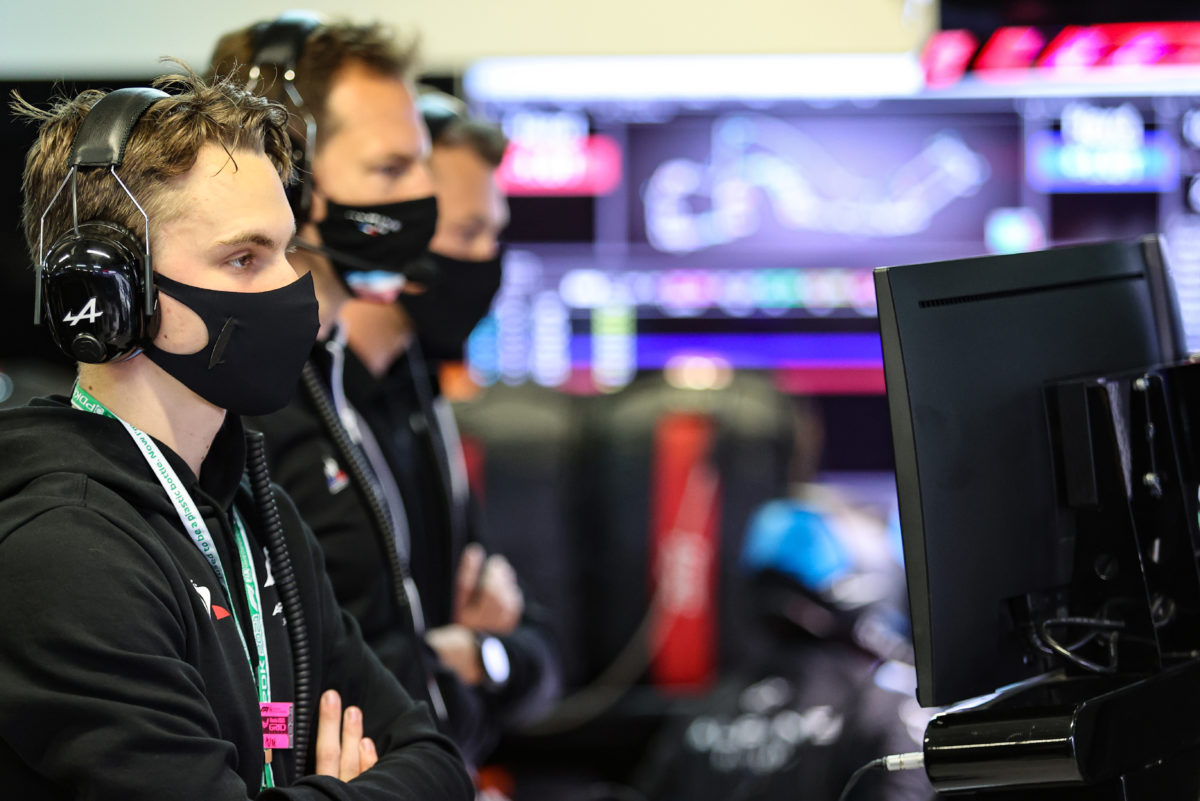 Australian hotshot Oscar Piastri looks set to spend a year on the sidelines after signing on as Alpine’s Formula 1 reserve driver for 2022.

Piastri currently leads the FIA Formula 2 Championship with two rounds remaining, though will be unable to return to the competition should he win the title.

However, a return to the class next season is not on the cards anyway, Piastri ruling out such a move.

Without an F1 race drive for next year and looking to remain focused on his end goal of racing at the sport’s pinnacle, the Melburnian appears set for a year out of competition.

“As much as I’m going to miss racing, because I don’t think I will race anything next year, I think there’s a bigger picture to look at and focus on being in F1 firstly.”

During the week, Piastri was confirmed as Alpine’s reserve driver for next year, replacing Daniil Kvyat in the role which supports Fernando Alonso and Esteban Ocon.

The Aussie has already sampled older spec F1 machinery and will experience an increased workload next year.

That includes potential Free Practice outings on grand prix weekends, with regulations looking set to mandate the running of a junior driver at points.

“Obviously there’s the talk of the young driver FP1s but that’s all I know at the moment,” Piastri said.

“I don’t know how many that will be. I would like to think as reserve driver I would be doing those young driver FP1s.

“I’d need to look more into that and talk to Alpine about that but at the moment I think it’ll be the young driver [tests] and see if there are any more.”

Piastri joined what was then the Renault Academy at the start of the 2020 campaign, going on to win the FIA Formula 3 Championship at his first attempt.

Two rounds of that competition remain this season, the next in support of the Saudi Arabian Grand Prix in Jeddah on December 3-5.

That’s followed by the season finale at Abu Dhabi a week later, with an F1 Young Driver Test in the days after.