Brad Jones Racing star Nick Percat has given a glowing endorsement of S5000 machinery after his maiden taste of the high-powered open-wheeler last night.

Percat took part in a category-wide test at Sydney Motorsport Park on the eve of the launch of the Shannons S5000 Tasman Series today.

Despite running on older tyres than those around him, Percat had nothing but praise upon getting out of the car.

“When it came on and the power was there, it was seriously impressive,” Percat said.

“I think the smile would have been big. No window in front of me… everything feels way faster.

“The speeds aren’t massively different but it feels like I’m doing 400 [km/h], so it’s very cool.

“Driving them, it’s really fun. I get the category now: It’s not trying to be big aero, F3 style open-wheeler.

“It’s in its own little category on its own when you can manhandle them and drive them sideways, have a bit of fun in the middle of the corner with the power and the tyre and get away with it.

“It rewards the driving style where you can attack and let the car move around under you.” 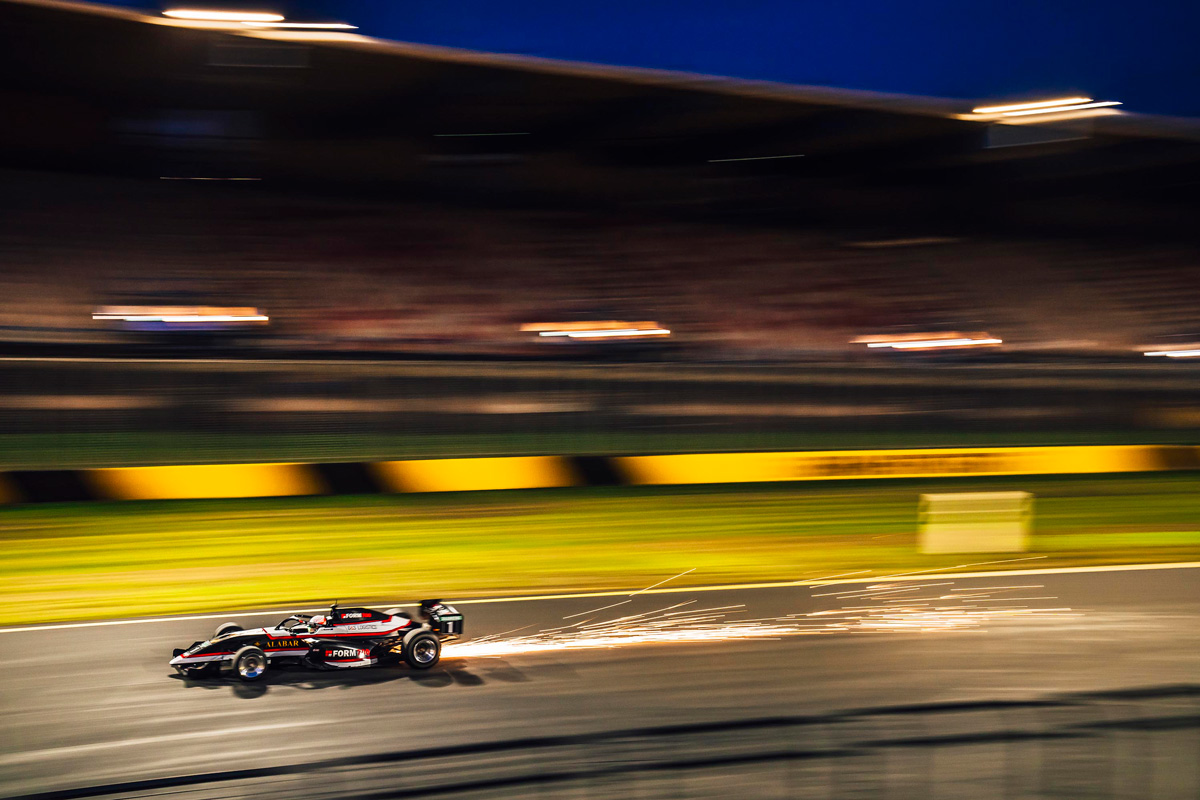