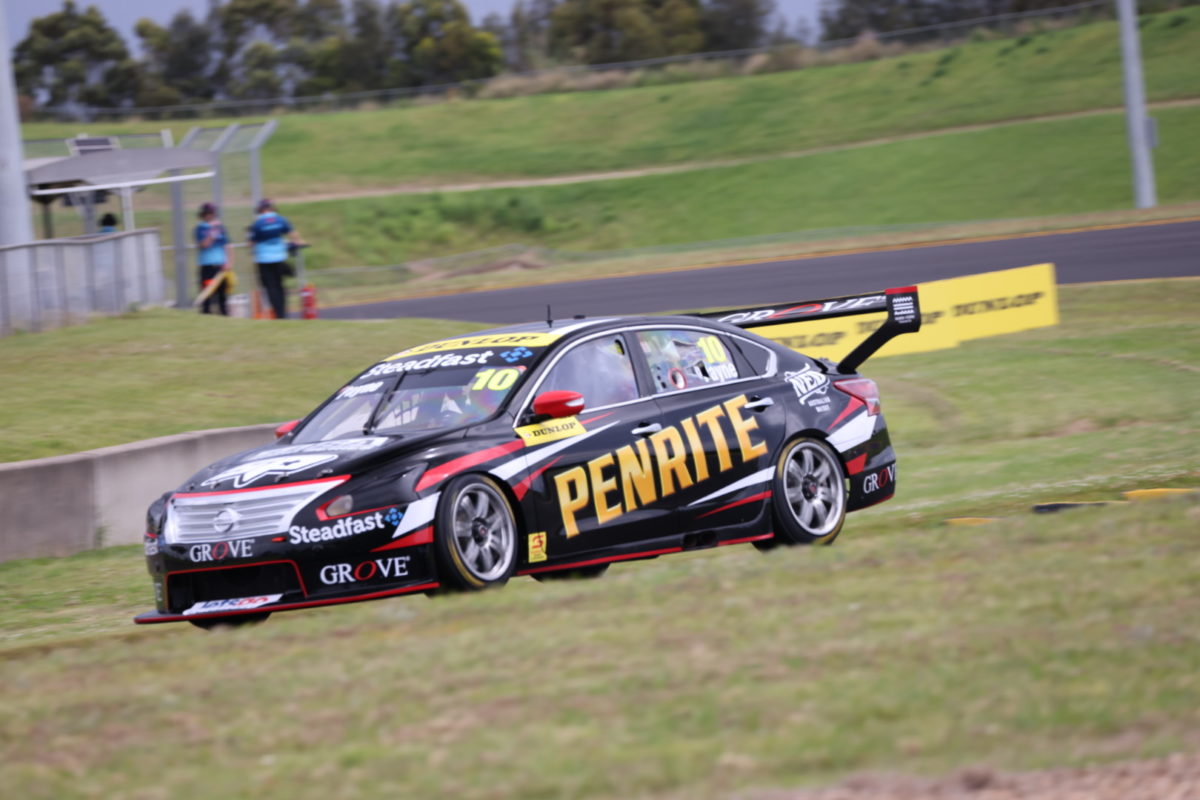 Shell V-Power Racing Team enduro co-driver Tony D’Alberto ended up third on the timesheet in the #38 Eggleston Motorsport VF Commodore, three tenths off the pace after a half-hour hit-out run in overcast conditions.

Matt Chahda was the last driver within a second of the fastest lap in fourth spot, although how tyre stocks and choice of new or used rubber factors into the times is not completely clear.

Four months had passed since Round 3 wrapped up on the streets of Townsville, although the Super2 and Super3 field had a test in Sydney on the day prior to the formal resumption of the season.

Payne, who had completed just an install run initially, then jumped to the top with a 1:31.9621s on his first flying lap in the #10 Nissan Altima.

Everingham improved his time but not his position with a 1:33.0835s later on his first run, before Chahda took over third spot in the final five minutes with a 1:32.5812s in the #18 Matt Chahda Motorsport FGX Falcon.

Around a minute later, D’Alberto moved into third with a 1:32.2657s, in his first Super2 appearance since winning the series in 2007.

That was how the pointy end remained, with Everingham ending up fifth and Jon McCorkindale (#69 Mac Motorsport VF Commodore) sixth on a 1:33.1060s, in just his third round in the second tier.

The Super2 race winner spent much time back in the pits, reporting he was waiting for his tyres to cool, and recorded a kerb strike while on a quicker lap in the final few minutes.