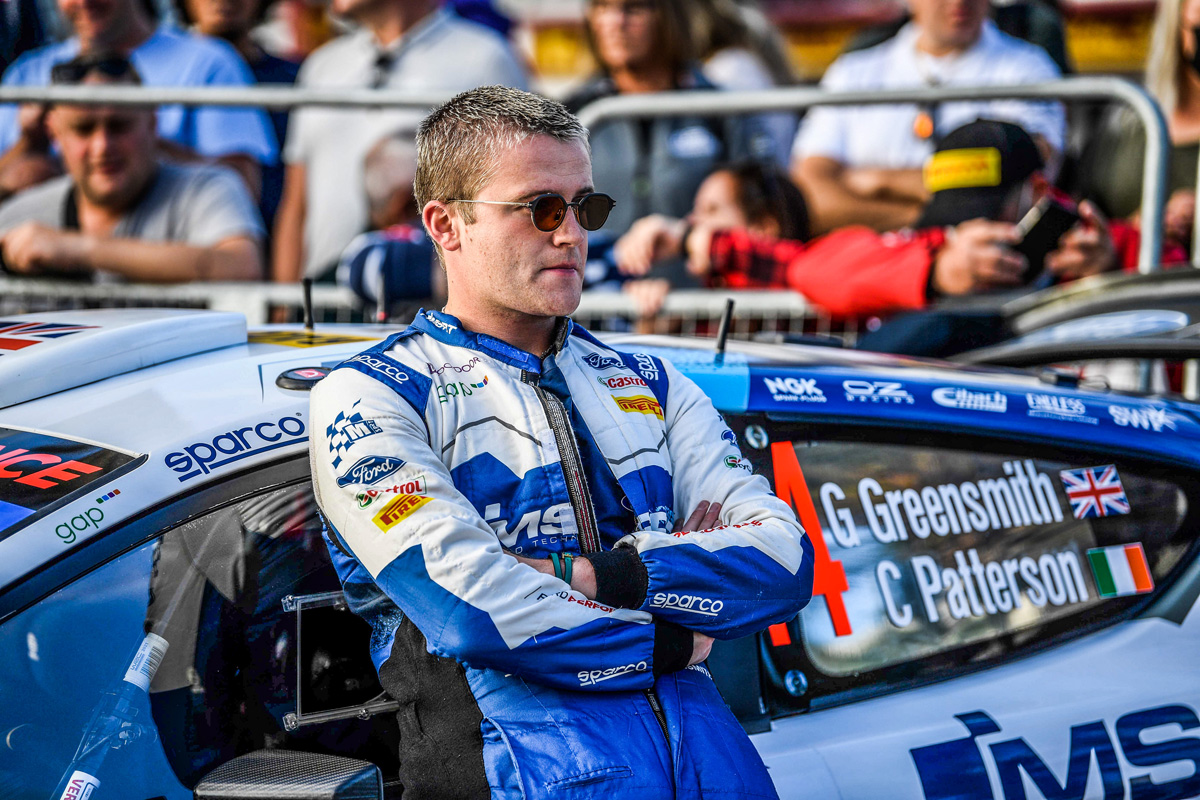 M-Sport has been tipped to make a significant step forward next year under the new Rally1 regulations, with Greensmith now having the experience behind him to capitalise on such a situation.

The 24-year-old becomes the team’s second driver confirmed for 2022, following its recruitment of Craig Breen from Hyundai as spearhead.

Heading into this weekend’s season-ending Rally Monza, Greensmith holds ninth in the championship, one place and 18 points ahead of highly rated team-mate Adrien Fourmaux.

“I’m really excited to be a part of the 2022 M-Sport Ford World Rally Team as we head into the biggest rule change in WRC history; the hybridised era,” said Greensmith, who has long been part of the M-Sport pathway.

“I have been very happy with my improvements throughout the year and it means a lot to be representing the team going into 2022 where it seems that the guys and girls have done a fantastic job at creating a very competitive package.”

M-Sport managing director Malcolm Wilson spoke highly of the #44 driver, who took a career-best fourth at the Safari Rally Kenya in June.

“I am really pleased that we are able to continue working with Gus into this very exciting new era of rally cars with the 2022 Puma Rally1 car,” said Wilson.

“He has impressed me a lot this year with how much he has developed and disciplined himself while improving his pace.

“Gus is developing into a strong member of the team and I am looking forward to celebrating more success with him and the team next year.”

Added M-Sport team principal Richard Millener: “We are delighted to continue our relationship with Gus as we prepare to enter a new chapter with the hybrid cars.

“I have been working closely with Gus for a number of years and followed his progress closely.

“For M-Sport, Gus is effectively a living example of M-Sport’s ‘Ladder of Opportunity’, having used it to make rapid progress in a variety of M-Sport vehicles to get to the top level.

“Since his World Rally Car debut in 2019, Gus has been a key member of our team.

“He is hungry for success and I have been particularly impressed with the leaps he has made in development and the consistency he has shown this season, despite his young age.

“We’re extremely excited to get the 2022 season underway and I can’t wait to see what results we can achieve with the Puma. I have no doubt that Gus, Craig, and the rest of our 2022 line-up will do our fans proud.”