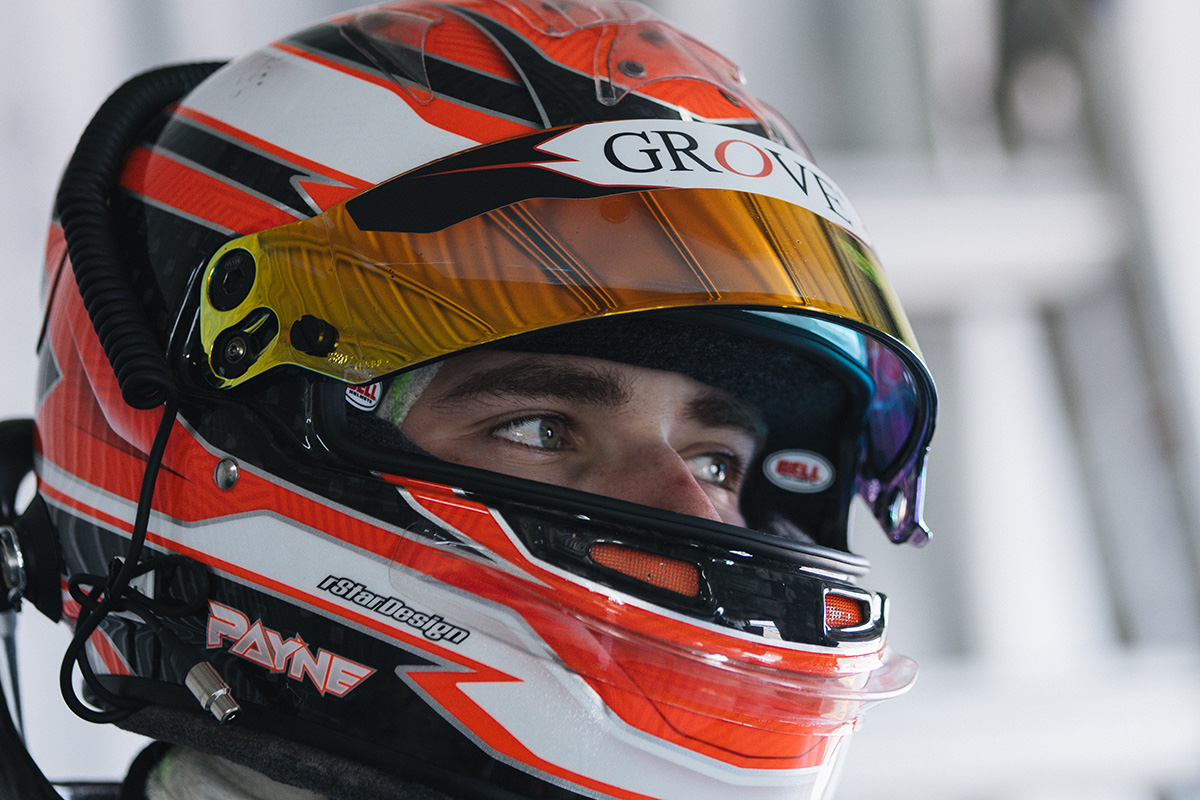 Matthew Payne will have his first hit-out in a Repco Supercars Championship session when he joins Additional Driver Practice at the Beaurepaires Sydney SuperNight this afternoon.

Youlden made two solo Supercars event starts this month in the wake of Reynolds’ benching, though the Kelly Grove Racing full-timer returns this weekend for the last of four events in Sydney.

Matt Campbell will have a run in the #7 Ned Racing entry in the co-driver session before joining Andre Heimgartner in the Repco Bathurst 1000 in a fortnight.

Payne is contesting his first weekend of the Dunlop Super2 Series with Kelly Grove Racing this weekend as part of a 31-car combined Super2/Super3 field.

The 19-year-old is piloting the team’s Nissan Altima, which was formerly driven by Rick Kelly and cut laps around Calder Thunderdome in the hands of Daniel Ricciardo.

The first Supercars Championship session of the weekend, Additional Drivers Practice, gets underway at 16:40 local time/AEDT.