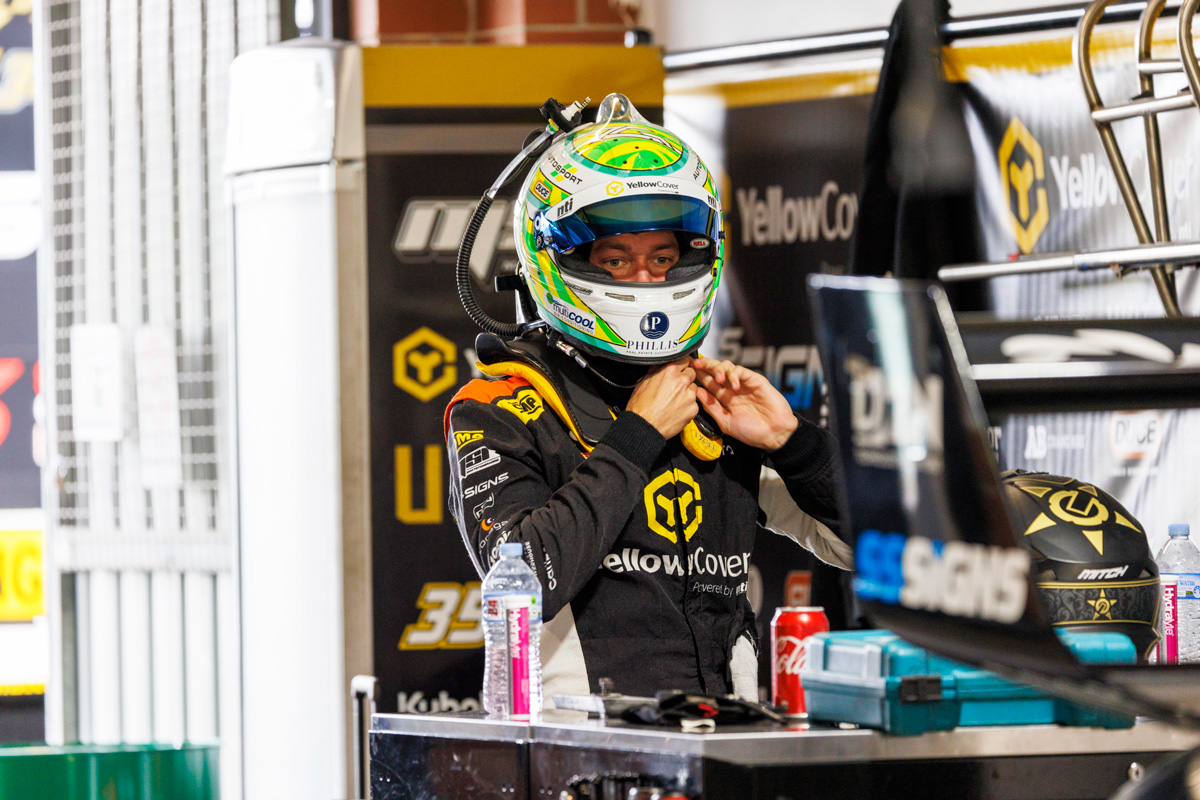 Zane Goddard is pushing to round out an impressive first full Supercars Championship campaign in a bid to remain on the main game grid next year.

The 22-year-old was a quiet achiever at the third of four Sydney Motorsport Park rounds last weekend, delivering results of eighth, 11th and 17th at a circuit which has long been far from kind for his Matt Stone Racing team.

The ex-Formula Renault Eurocup driver’s career though is in limbo, with MSR announcing Todd Hazelwood and Jack Le Brocq as its 2022 line-up.

Unless something changes in terms of the racing licence landscape, it appears Goddard’s only chance to stay full-time in the Supercars Championship is if Grove Racing protege Matt Payne is denied a Superlicence dispensation.

Irrespective of the unfortunate situation he’s found himself in, Goddard is determined to keep his form up for this weekend’s Beaurepaires Sydney SuperNight and the season-ending Repco Bathurst 1000 next month.

“I think it’s really important to show what we’re capable of now,” he told Speedcafe.com.

“Getting those good results is obviously one thing but the fact that we also turned the car around and made one of our weaker tracks one of our stronger weekends, I think that’s a real positive thing as well.

“I want to be on the main game grid next year.

“There’s not really many options; I definitely want to be on the main game grid but if that’s not the case, we have a lot of options [outside of Supercars].

“Definitely pushing hard to stay on the grid full-time next year but at the same time, just trying to make the most of it, show what I can do and enjoy my racing, knuckle down and get the best results I can.”

Among Goddard’s supporters is the younger Kostecki brother.

The duo split time in the #34 entry last year as part of MSR’s SuperLite programme before teaming up for the Great Race. They then each earned a car of their own for 2021, with Goddard moving into the #35 ZB Commodore.

“He definitely deserves to be on the grid,” Kostecki told Speedcafe.com with reference to Goddard.

“We’ve hung out a lot this year and have become good mates. He’s a good guy and we have been real close; leading up to the Sydneys we were neck and neck on the points which was quite funny, and now we’re still real close.

“He deserves to be on the grid next year so hopefully he finds a seat.”