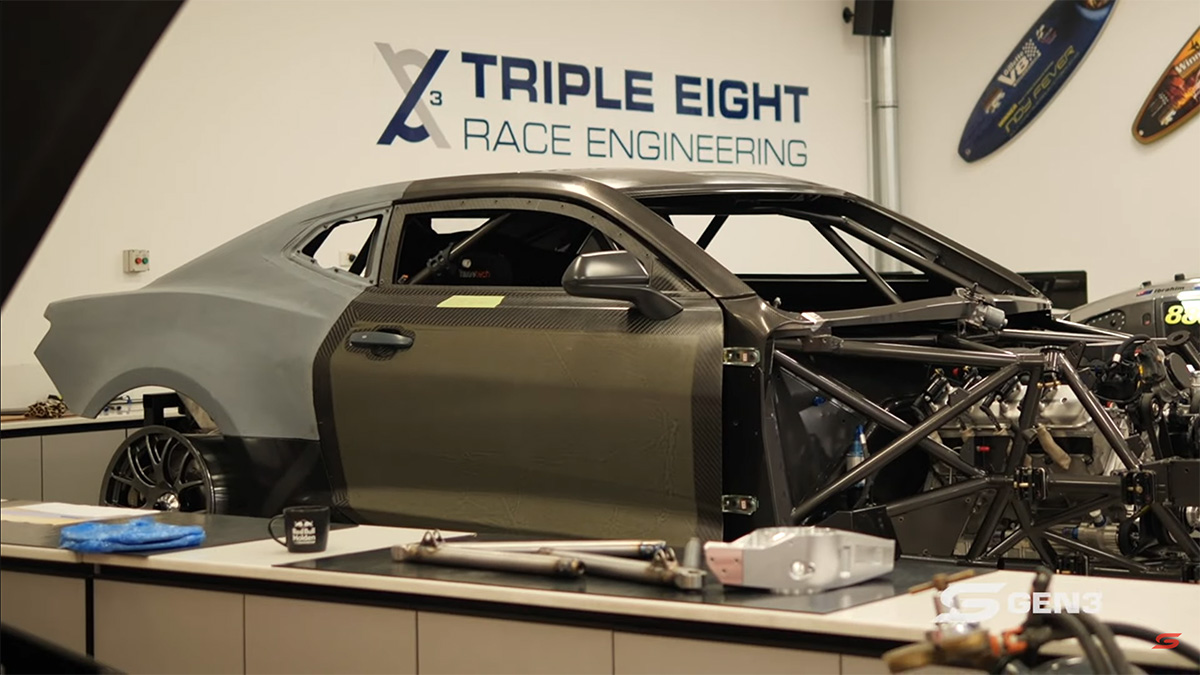 Supercars has completed the first test of its newly-built Chevrolet Camaro at Queensland Raceway.

A day after Supercars presenter Mark Larkham revealed the car would have its first shakedown on Tuesday this week, the category announced it had postponed the test by a week.

However, it has since emerged the test took place on Wednesday this week.

The Ford Mustang also tested on Wednesday with Ash Walsh at the wheel in Alex Davison’s absence who is in Sydney with Dick Johnson Racing to prepare for the Bathurst 1000.

“It’s another significant day in Supercars history with the Camaro taking its first run at QR,” Burgess told the official Supercars website.

“Everything went as planned, it was a successful day. We rolled out nearly 200 kilometres relatively trouble-free, marking a successful shakedown.”

The next-generation Supercars are set to publicly debut at this year’s Repco Bathurst 1000 on Friday, December 3.