Why Winterbottom wants to extend career into Gen3

Why Winterbottom wants to extend career into Gen3 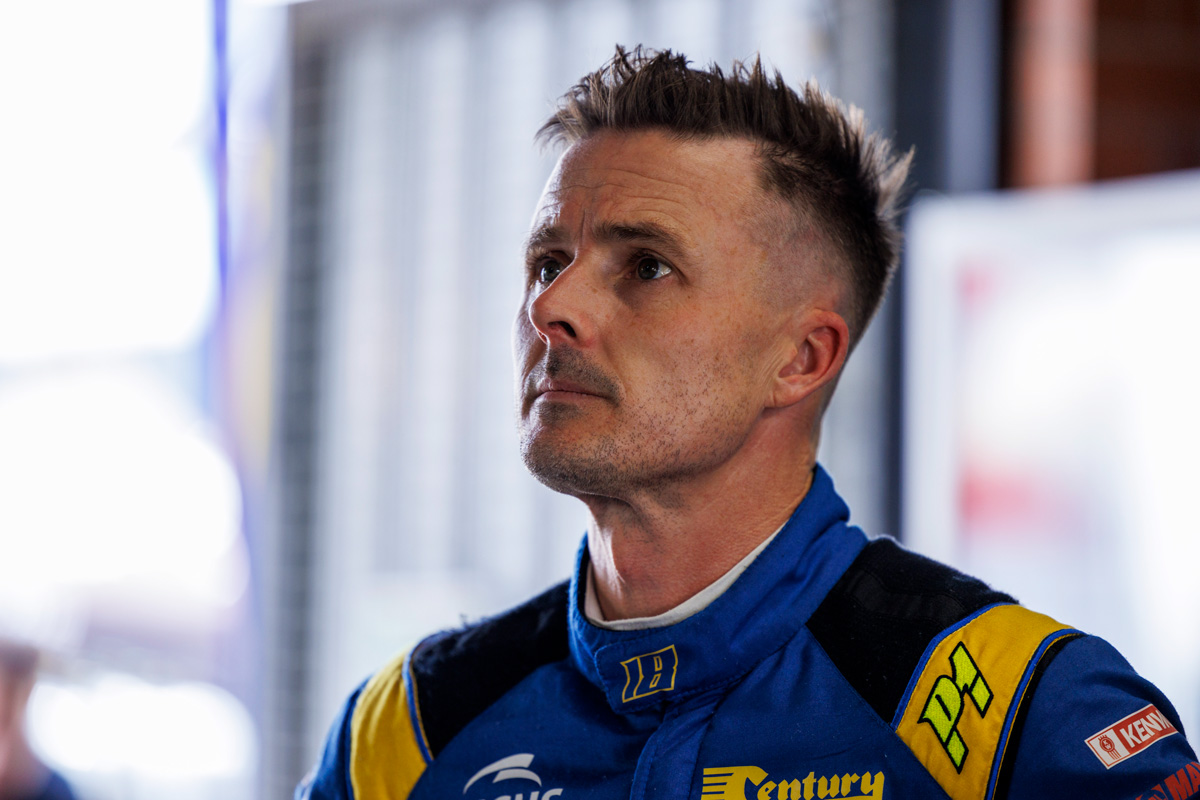 An expected lift in performance for Team 18 under Gen3 is motivation for Mark Winterbottom to potentially extend his Supercars career beyond 2022.

The 40-year-old is currently under contract until the end of next season following his most recent two-year deal in which he expressed excitement at racing the new era of Supercars.

For Team 18, that will be the Chevrolet Camaro, team boss Charlie Schwerkolt having committed to as much.

However, Gen3’s implementation has twice been postponed since then, and now will not make its competitive debut until the start of 2023.

While Winterbottom is not simply hanging on for Gen3, the opportunity it presents his team does dangle a carrot.

“I would have liked it to come out the start of next year, to be fair – it’s just good for the sport, the new generation cars,” he told Speedcafe.com.

“Once you announce something, you want it, you don’t want to keep waiting.

“But I’m not just racing because of Gen3, that’s not the only reason I’m racing.

“I’m racing because I’m still up there in the points, I’m still going alright, I’m trying to get Charlie’s team to the front and every year I’m getting better and better at it.

“I want to get Charlie to the front; if it’s in a Car of the Future, car of now, or Gen3, it doesn’t matter what it is. That’s not the determining factor for me racing but I do think we have a massive jump in competitiveness when Gen3 comes. 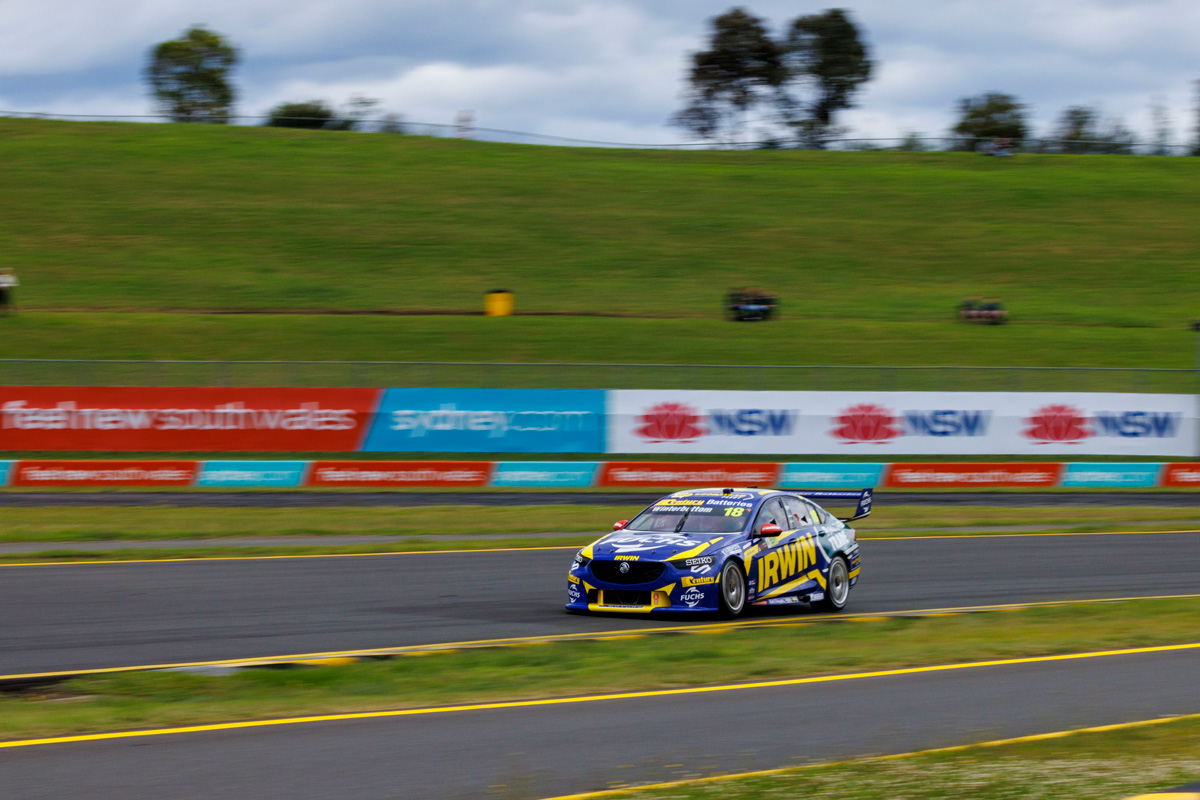 “That might be optimistic but I genuinely believe that Gen3 puts us in that next category and fast-tracks all the hard work that we’ve done. I genuinely feel that.”

Having had a relatively tough run the past three weekends at Sydney Motorsport Park, Winterbottom has slipped to ninth in the championship.

But between he and stable-mate Scott Pye, Team 18 is within 200 points of fifth in the teams’ championship with two rounds remaining.

Of the prospect of running Gen2 machinery for another season and what it means for him, Winterbottom added: “It just means that we have got to get this current car better for another year, that’s what it means now.

“But in terms of racing, I’ve got a great relationship with Charlie and we’re on the same wavelength.

“So it doesn’t really change to be fair, but I would just love Gen3, because I think selfishly it definitely helps our team. We’re better prepared for it, I genuinely think that, so that’s why I want it.”

Winner of the 2003 Super2 Series (then Konica Series), Winterbottom is in the midst of his 18th full main game season.