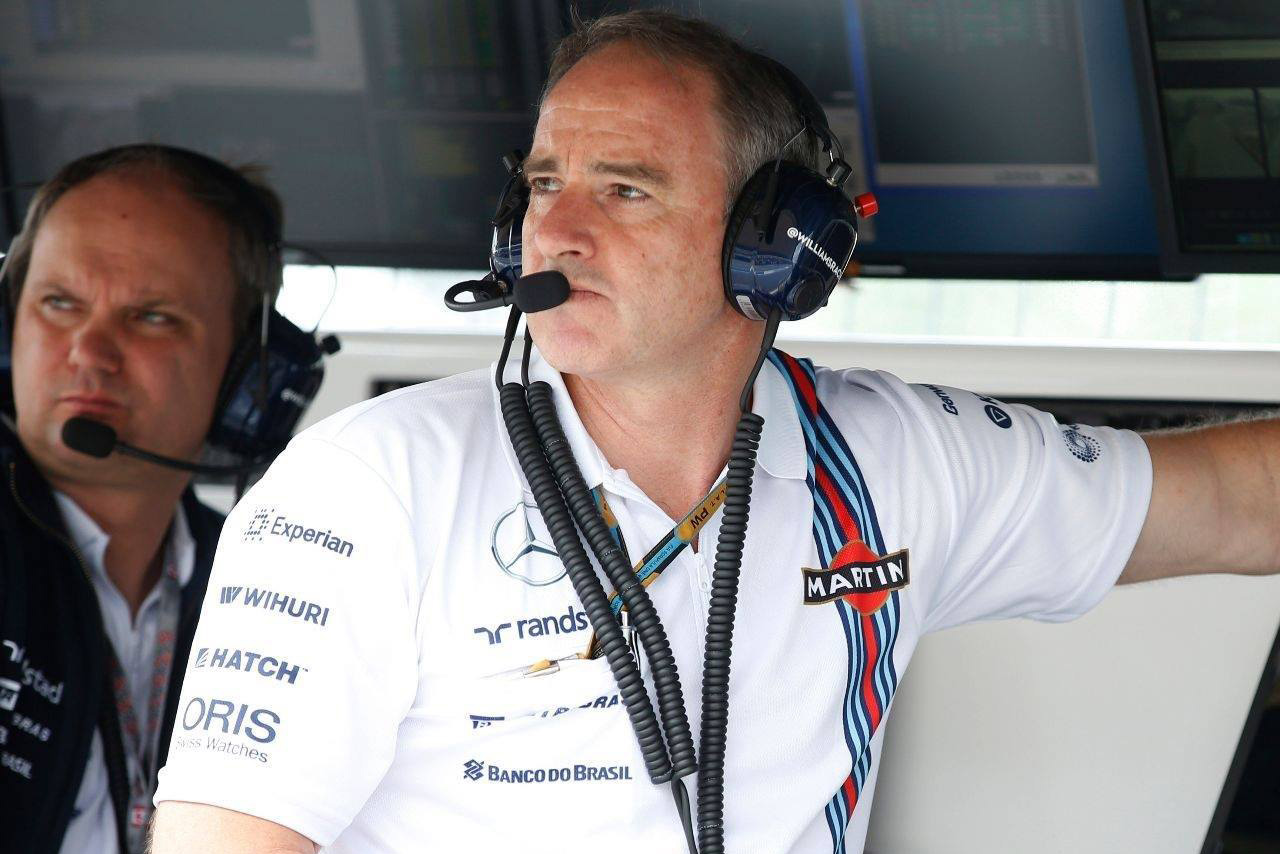 One of the Repco Supercars Championship’s most credentialed personnel in pit lane, Pete Vale, will join Matt Stone Racing as its team principal in 2022.

Vale worked in the heights of Formula 1 first as a mechanic with Lotus from 1990 to 1995 before a 19-year spell at McLaren where he rose to chief mechanic status among several other roles.

In 2014 he became team manager at Williams before joining Manor in 2016 as a chief mechanic and assistant team manager.

Come 2017, he returned to his native Australia to join Brad Jones Racing as team manager.

After four years at the Albury-based outfit, Vale will head to Matt Stone Racing next year to become its new team principal.

The move is part of a restructure which will see Vale take control of the team’s racing operations while incumbent team principal and co-owner Matt Stone will move into the role of CEO.

“It’s great to have Pete coming onboard,” said Stone.

“His experience and skills as team manager will further strengthen the resources of MSR and his drive will help propel us up the grid.

“His appointment will lead the expansion across the entire MSR operation to fill some vital roles within the team, allowing us to push our performance to the next level.”

Matt Stone Racing is also set to hire a slew of new staff, including appointing a new race engineer.

The team’s engineering line-up is currently led by Jack Bellotti on the #35 of Zane Goddard.

Tim Newton started the year with Matt Stone Racing on the #34 before moving to Team Sydney.

Matt Stone Racing will have a double change in its driver line-up for 2022, with Todd Hazelwood rejoining from Brad Jones Racing and Jack Le Brocq recruited from Tickford Racing.

Vale’s departure from Brad Jones Racing to Matt Stone Racing is the latest in a slew of silly season movements outside of the driver market.

Wes McDougall will depart Triple Eight too to focus on his health.

He and Cauchi will be replaced by Martin Short, who steps up from the team’s Super2 Series programme to partner Broc Feeney, and Brad Jones Racing guru Andrew Edwards, who will replace Cauchi alongside Shane van Gisbergen.