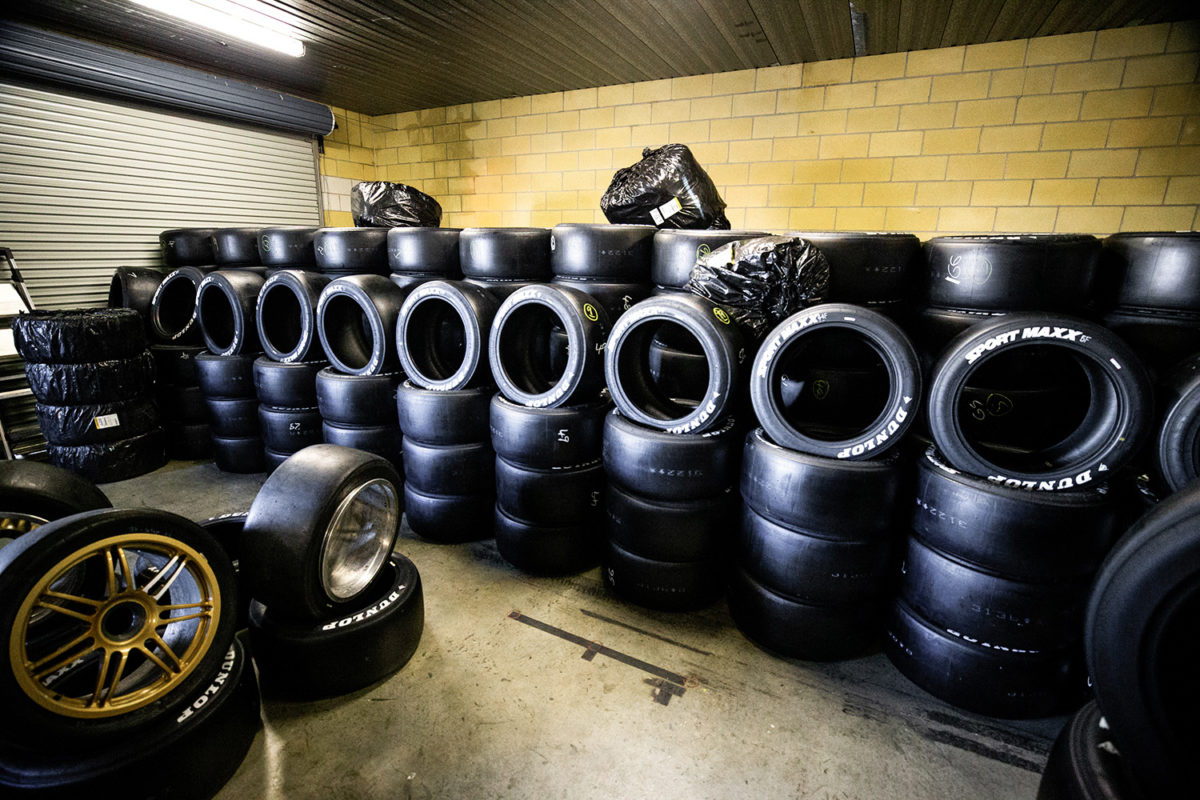 The Dunlop super soft tyre has been discretely tested at Sydney Motorsport Park ahead of its return to Supercars competition this weekend, Speedcafe.com understands.

A Dunlop Super2 Series car is believed to have had a run on the softest compound in the range, without transponder connected to timing, when several Repco Supercars Championship teams tested on Tuesday.

The team which fields the car in question does not also run in the top tier, nor is affiliated with one which does, to ensure there are no unfair advantages at this weekend’s Beaurepaires Sydney SuperNight.

The super soft is understood to have performed as expected in what would have been a useful fact-finding and verification exercise given the new-for-2021 compound has only been used at one race event so far, namely June’s Merlin Darwin Triple Crown.

While Darwin is a warm climate, Hidden Valley Raceway is one of the lowest-degradation circuits on the calendar and drivers were able to get more life out of their rubber than expected in the Top End.

Sydney Motorsport Park, on the other hand, is one of the harshest tracks on tyres that Supercars visits, as demonstrated by the drop-off in the soft compound over a stint in the last three events.

Furthermore, the minimum pressure has been upped from the usual 17psi to 19psi this weekend, which should make tyres wear out even faster than otherwise would be the case.

That applies to both the hard and super soft, in what will be the first weekend ever when Supercars race on compounds that are two steps apart.

Additionally, beyond what teams might be given from Tuesday, no one will have track-specific data for the super soft before they race on it on Saturday night.

Each driver will have one set for Race 29 and another for Sunday afternoon’s Race 30, but only the hard will be available at all other times.