Percat set to sample S5000 under lights at SMP

Percat set to sample S5000 under lights at SMP 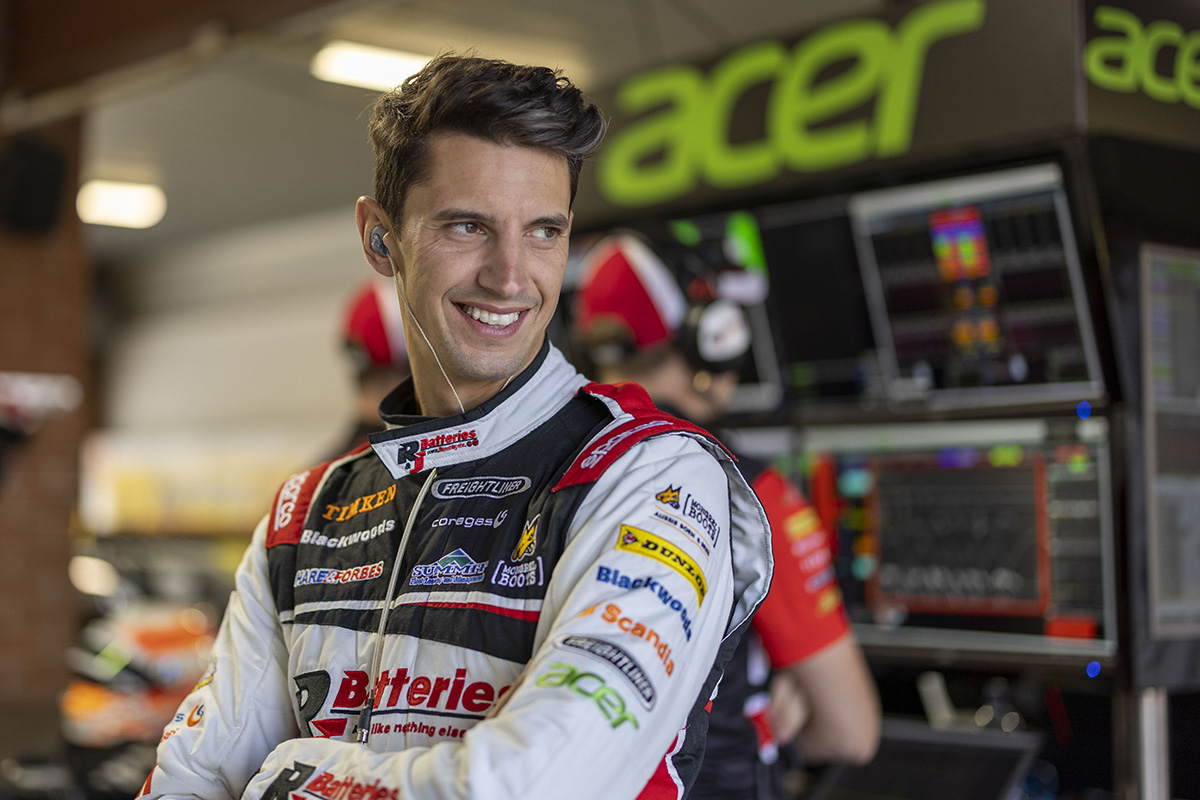 Nick Percat will have his first taste of S5000 today at SMP. Picture: Mark Horsburgh

Brad Jones Racing driver Nick Percat is set to have his first taste of S5000 tonight at Sydney Motorsport Park.

Percat was invited by Sydney-based squad Volante Rosso to drive one of the team’s cars at the pre-Sydney SuperNight test.

The team had planned to participate in the opening event of the Shannons S5000 Tasman Series this weekend; however, its Queensland-based driver Josh Hunt was unable to attend.

It was indeed Hunt who gave Percat the call to see if he wanted to drive the car to help prepare for the 2022 S5000 Australian Drivers’ Championship.

Percat, who has previously signalled his desire to drive one of the V8-powered cars, said he’s excited to have his first steer.

“Obviously these cars sound and look really cool, so I thought if I could get my bum in one I would.

“I guess the timing of testing before this weekend and a car coming available and me being in Sydney, it all worked out perfectly.” 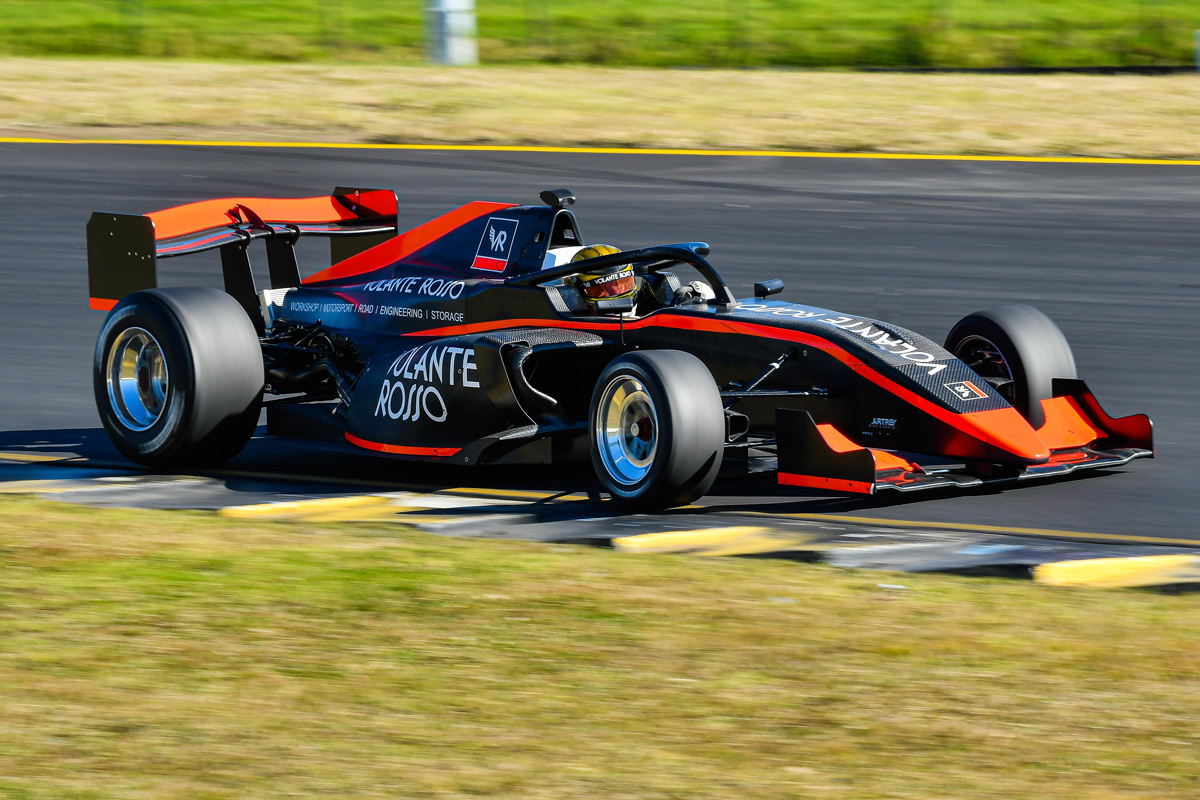 S5000 utilises a French-built Onroak-Ligier JS F3 carbon monocoque, which is used in Formula 3 competitions across the United States.

Having had a seat fit yesterday, Percat said he’s eager to cut his first laps.

“I got my first look at it on Wednesday afternoon, full credit to GRM with what they’ve done with these carbon monocoques,” said Percat.

“It looks like it’s really user friendly. You don’t need a really extensive team just to run one car. It definitely caters towards guys that want to be competitive but also want to have a lot of fun in it.

“I think it’s very cool the way they’ve done it and GRM has done a good job with the build.

“It’ll be interesting. The characteristics of it; under-tyred up front, really big rear tyres, so it’ll probably have a bit of understeer in it. I don’t think it has a whole lot of aero on it.

“I’m not expecting that side of things to be crazy, but apparently the acceleration is quite good and the lap times are pretty speedy depending on if you’re on a good tyre.

“I’m looking forward to seeing what it’s all about and just having a feel for it and helping the team in any way I can with some feedback.

“It’s a good thing to do. There’s no expectation, just have a skid and give them my feedback and see how we go.”

This weekend the two-round S5000 Tasman Series gets underway with a 12-car field taking to Sydney Motorsport Park.