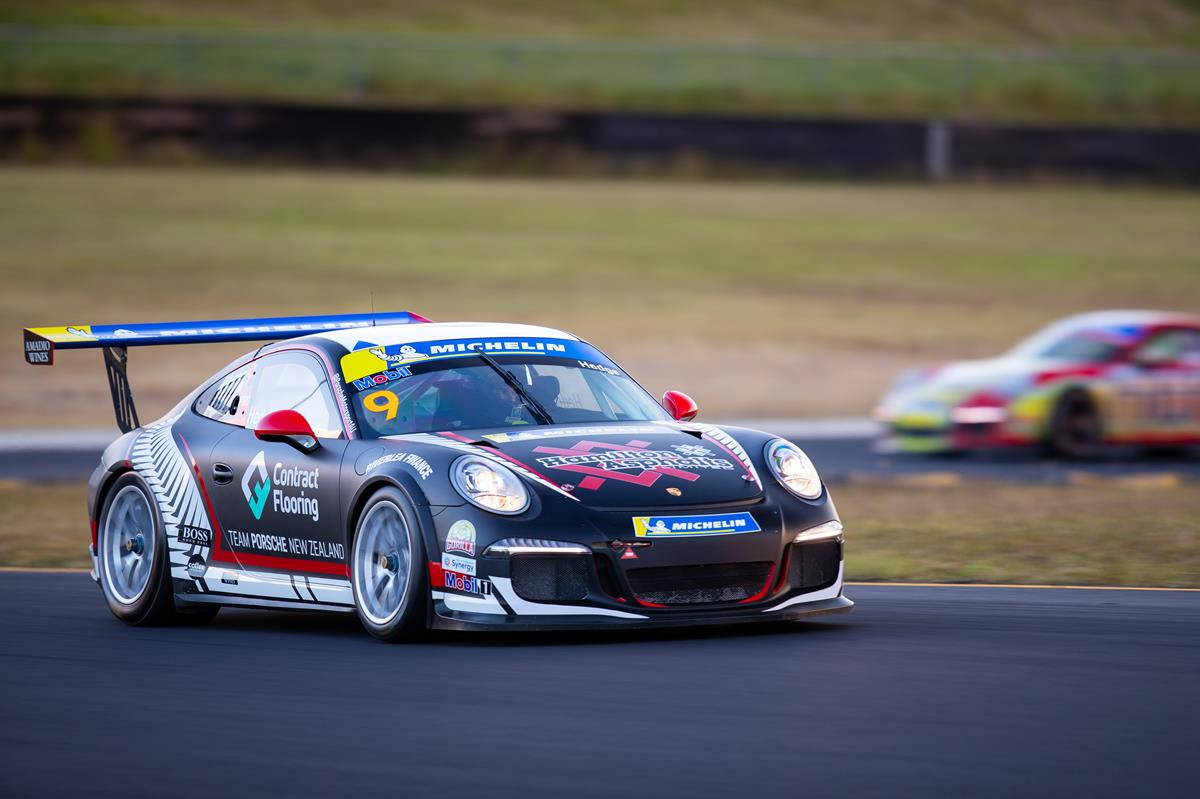 In addition to Bathurst, Hedge is stepping up to the premier class and will complete the year at The Bend Motorsport Park with Porsche Team New Zealand.

Completing EBM’s three-car line-up for the last two rounds of the year, Hedge will have teammates, Team Porsche New Zealand driver Matthew Payne and Madeline Stewart alongside him.

“I am super excited to be able to return to Australia and finish what we started with EBM and Team Porsche New Zealand,” said Hedge.

“Moving straight into Carrera Cup Australia, having not driven a Porsche for a few months now will for sure be a challenge, but I am really looking forward to it.”

Hedge recently headed over to Italy to compete in the Formula Regional European Championship by Alpine, where he got to experience open-wheeled racing at the iconic Monza circuit.

“I knew going over there that being with a small team was going to be a challenge. Although our results didn’t reflect it, we easily had the pace to be well within the Top 10 and fight near the front.”

Building on that experience, Hedge is looking forward to being back at the track in Australia with the Earl Bamber Motorsport squad.

“I am really looking forward to just seeing the team again and catching up with them, as well as driving the 991.2 at Bathurst and The Bend for the first time,” he said.

“Having spent months in lockdown in New Zealand, meant it was very hard to prepare for this event. Everything was shut, which lead to having very limited track time during this break.”

Hedge will be making his way across the Tasman in the coming weeks to finish off his 2021 season.