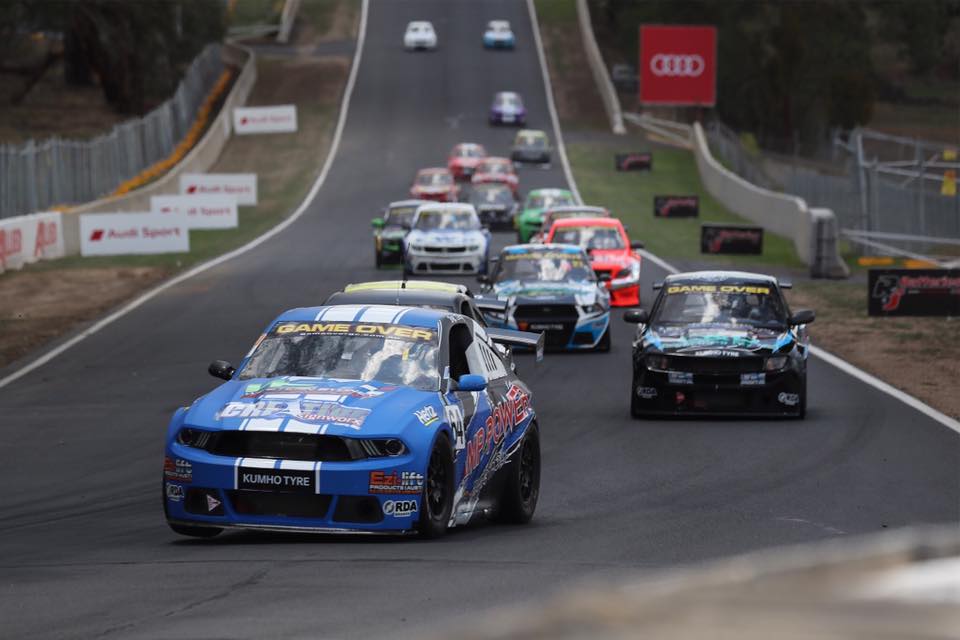 Management of Battery World Aussie Racing Cars has decided titles will not be awarded this year after confirming there will be no more rounds in 2021.

Due to ongoing travel restrictions, just three rounds have been held this year, as compared to an original calendar of six rounds.

Kody Garland, who achieved his first race win in the category when the season opened at Bathurst in February, was the year’s highest points-scorer in the outright Championship class.

He and the other leading drivers for 2021 will still be presented with special trophies in honour of their achievements, in a virtual trophy presentation to take place later this month.

Aside from Bathurst, Aussie Racing Cars also visited Symmons Plains in April and Sydney Motorsport Park in May.

Border restrictions will remain problematic for certain states of the country even into December, which is believed to have played a part in the decision to end the competition now.

Those who were rookies this year will keep that status for the 2022 campaign.