You might have thought after two entertaining weekends at Sydney Motorsport Park that the third might be a little dull.

However, it was far from it as Supercars’ last SuperSprint event of the year threw up some spicy racing.

In this edition of Standouts, Shockers, Surprises, we look at all the big talking points from the third of four events in Sydney. 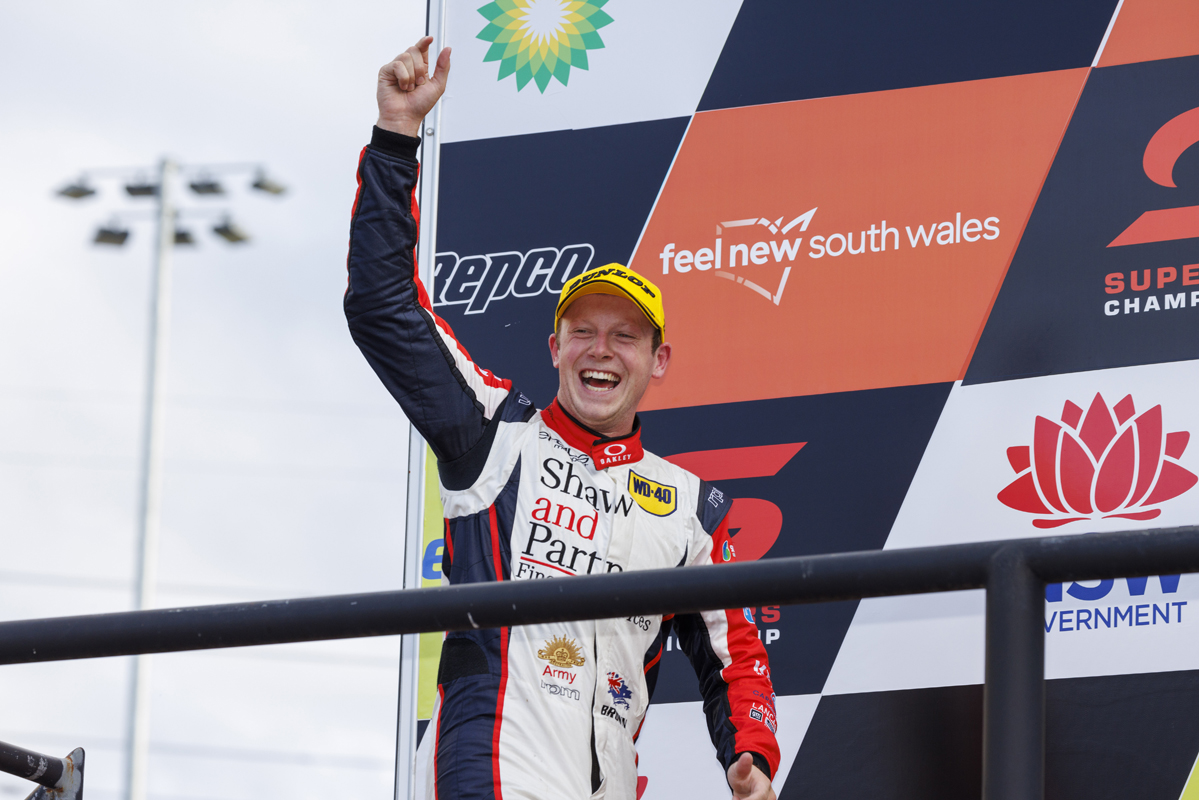 For SMP1 they were standouts with Will Brown and Brodie Kostecki showing their mettle, though they ended up in shockers for SMP2 after bungling their best chance yet.

Having twice been deprived, Brown finally got off the mark with his first Repco Supercars Championship race win at SMP3.

It was a deserved triumph after all the previous heartache in what was a courageous defensive drive in Race 28, holding off Red Bull Ampol Racing’s Jamie Whincup and Shane van Gisbergen.

Some kudos must go the way of Kostecki too, who let Brown through in Race 26 to fight and take Whincup for the final place on the podium.

Kostecki’s first win is surely not far away. 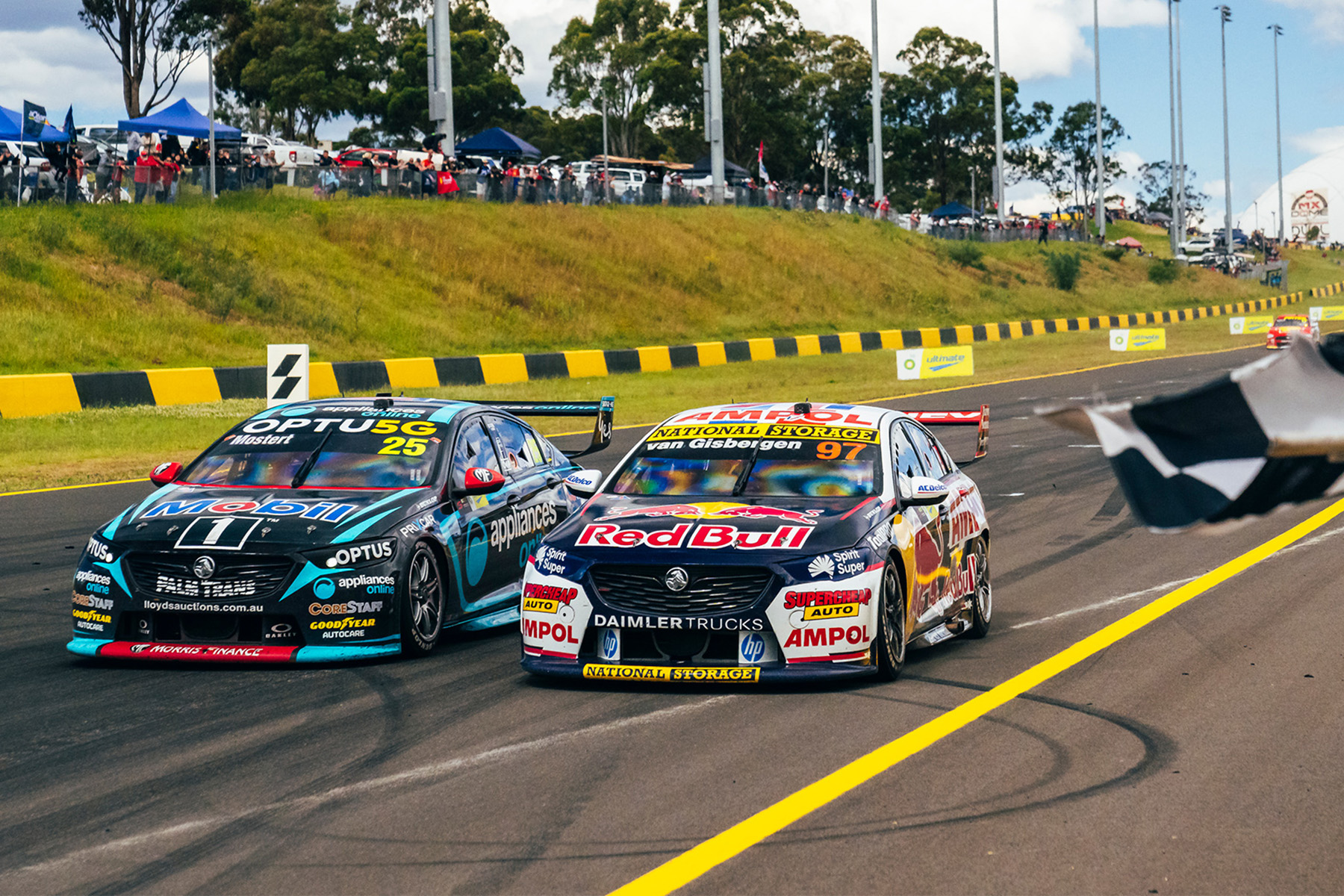 Race to the flag

Shane van Gisbergen’s recovery drive from eighth to third in Race 27 was worth the watch on its own.

However, it was the finish between he and Mobil 1 Appliances Online Racing driver Chaz Mostert that captured headlines.

The drag race between them saw van Gisbergen prevail by a mere 0.007s over Mostert.

A finish for the ages, even if only for third. 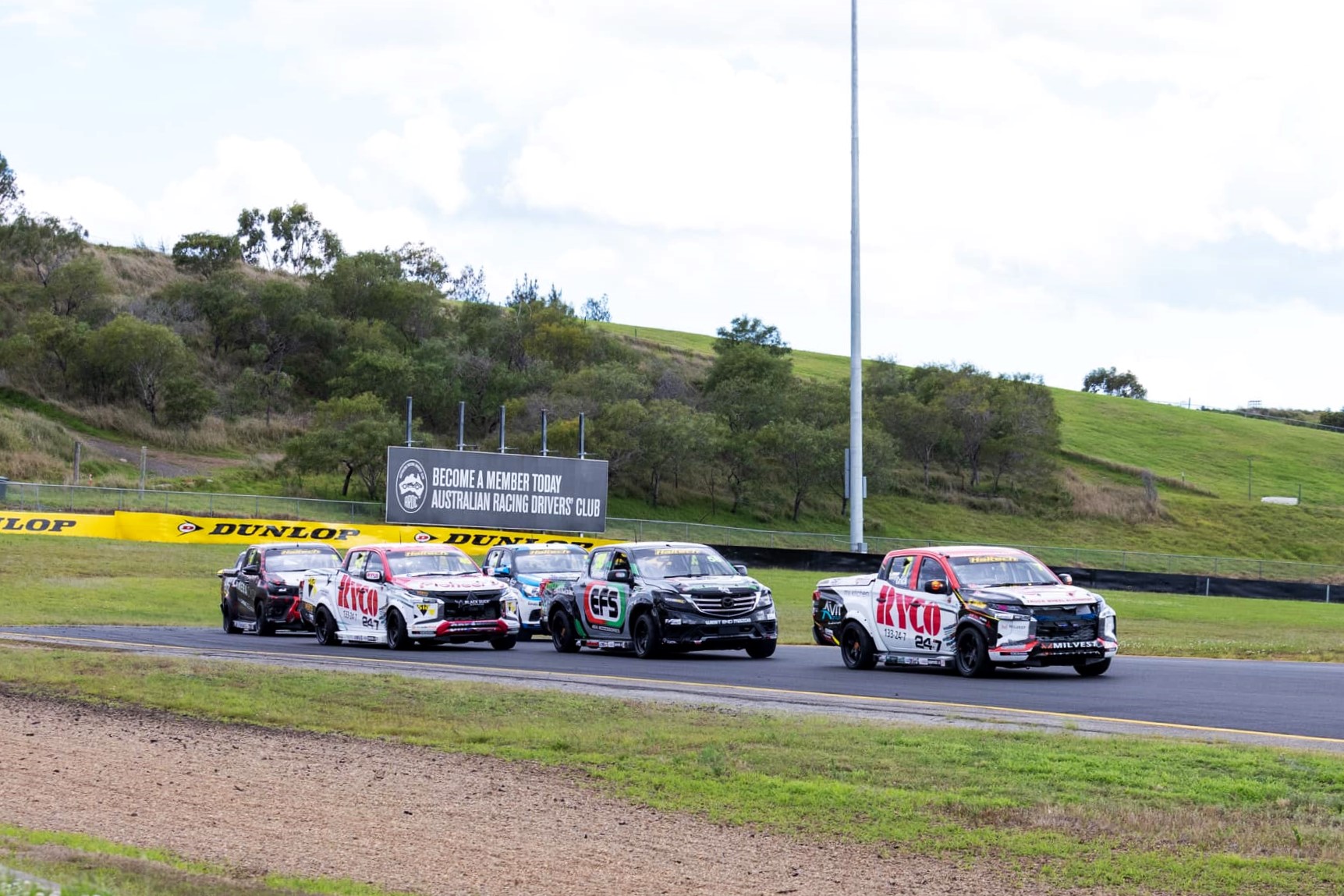 For all of the changes that the Haltech V8 SuperUte Series has gone through, it finally feels like the category has got its identity down pat.

Although the grid wasn’t massive by any means, least not compared to the NSW Improved Production, there was still plenty going on.

Supercars in its Sydney swing has done a decent job on its support card line-up, and although not on the scale seen pre-COVID, the mix of state-level and second-tier support classes has been entertaining. 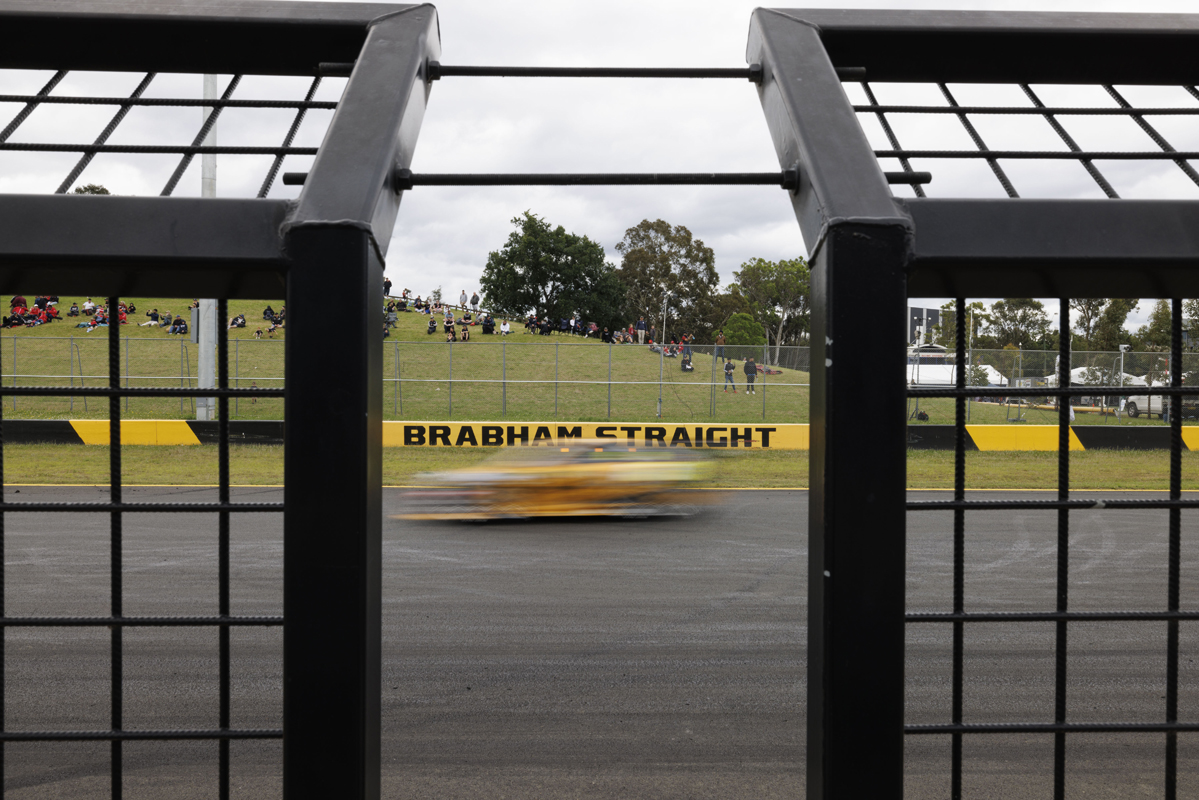 You’d think that after two events at the same circuit and on the same tyres, Supercars might roll straight into qualifying.

By the end of the four-part Sydney swing, there’ll have been nine practice sessions all told.

Supercars gave its teams two practice sessions at the third Sydney event, which after the several hundred kilometres of running in the two weekends prior seemed superfluous.

Don’t get me wrong, the more Supercars track time the better, but get on with the racing. 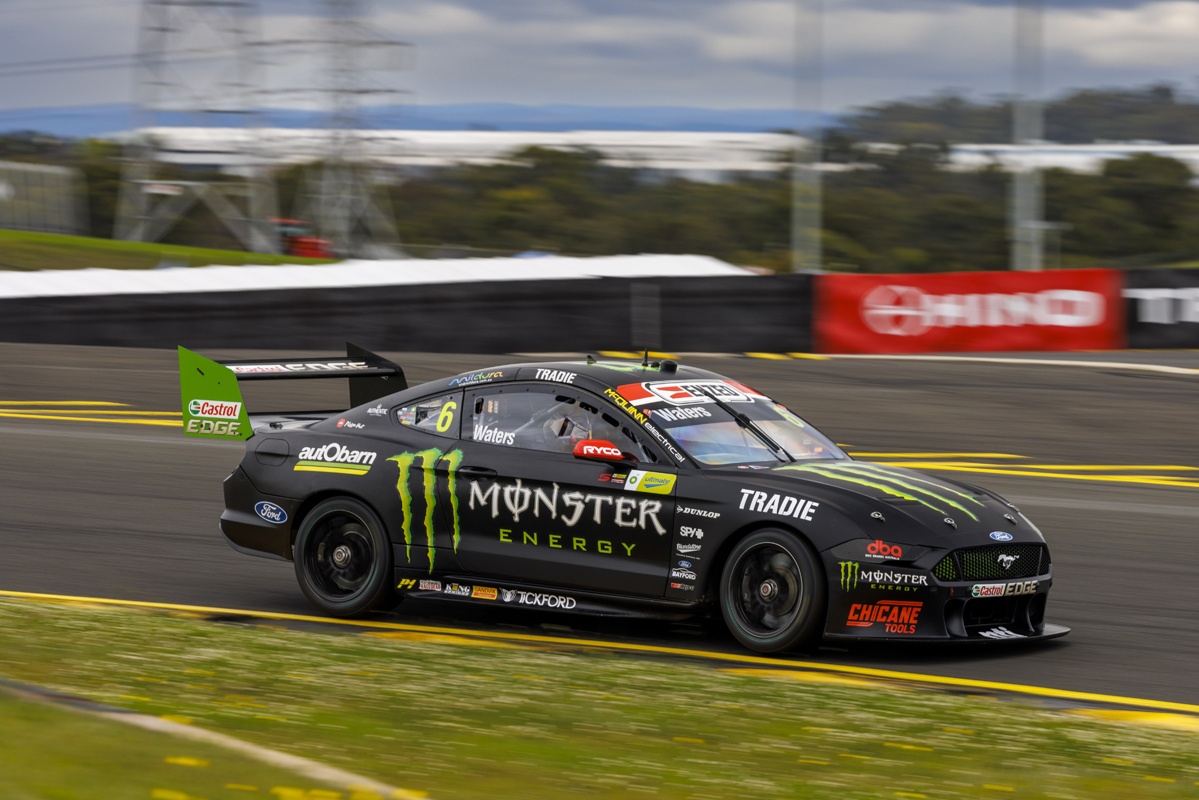 Supercars fans, myself included, were left high and dry at the close of play on Saturday when coverage ended somewhat abruptly after Race 26.

There were plenty of storylines to be heard, especially from the Tickford Racing camp, whose drivers had come together in spectacular fashion.

Yet, there was little more than the podium interviews and a good night from presenter Jessica Yates.

Sunday’s coverage was as usual filled to the brim, but the fallout from Saturday went largely unnoticed. 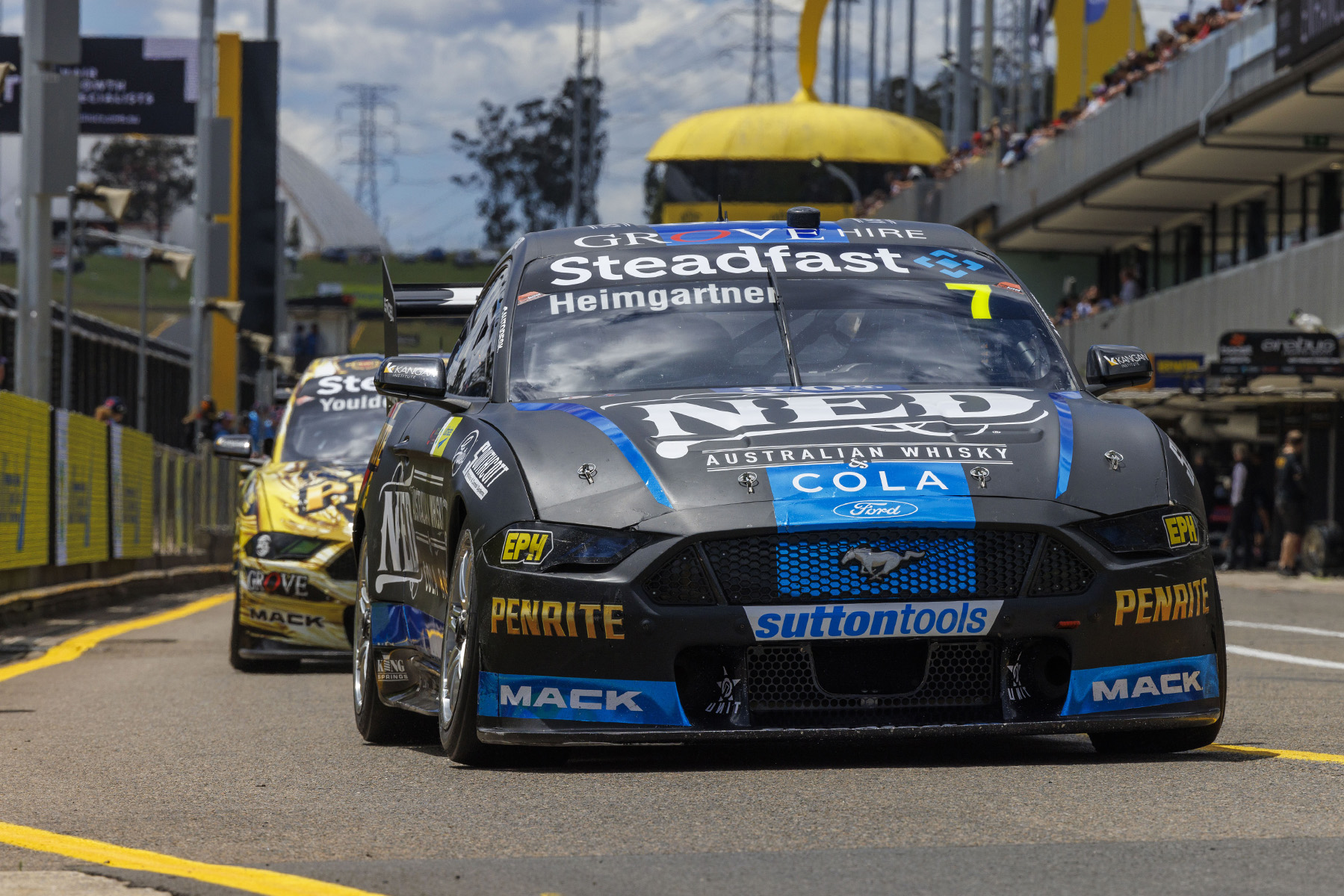 After a solid solo debut for Luke Youlden and a pair of top 10 finishes for Andre Heimgartner, it seemed as though SMP3 might bear more fruit for the duo.

However, they were unable to improve. Youlden, who had hoped to be near the top 10, wouldn’t break out of the top 20 all weekend. 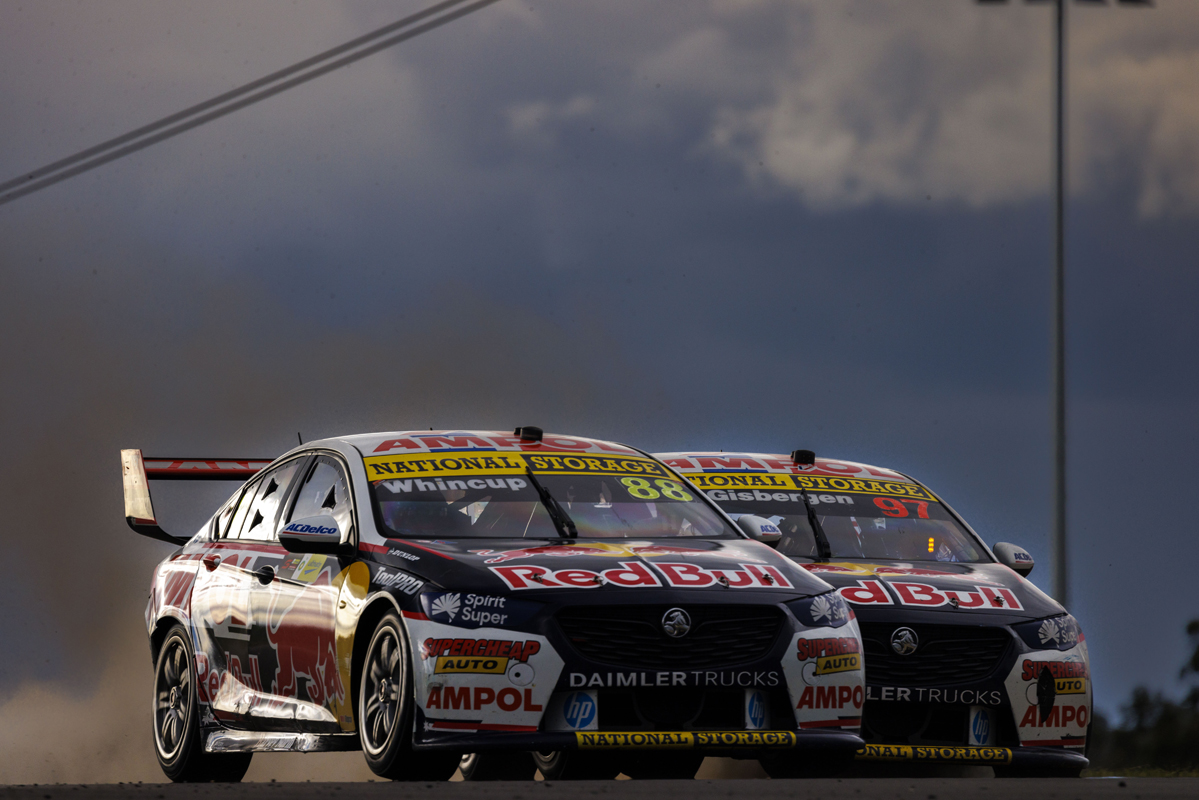 This probably could have fallen into the standouts or shockers section too given the end result, but it was a surprise to see Jamie Whincup fight team-mate Shane van Gisbergen so hard in Race 28.

Usually, in those circumstances, you’d see the team-mate with the fresher rubber let through to fight for the win.

Van Gisbergen was looking good for victory given his tyres were six laps younger than race leader, and eventual winner, Will Brown’s.

Instead, Whincup put his elbows out and twice put van Gisbergen off the road in a “dog eat dog” finish.

What could have been a one-two for Triple Eight Race Engineering ended with a two-three as Brown held off the pair.

It did make for some spectacular entertainment, though. 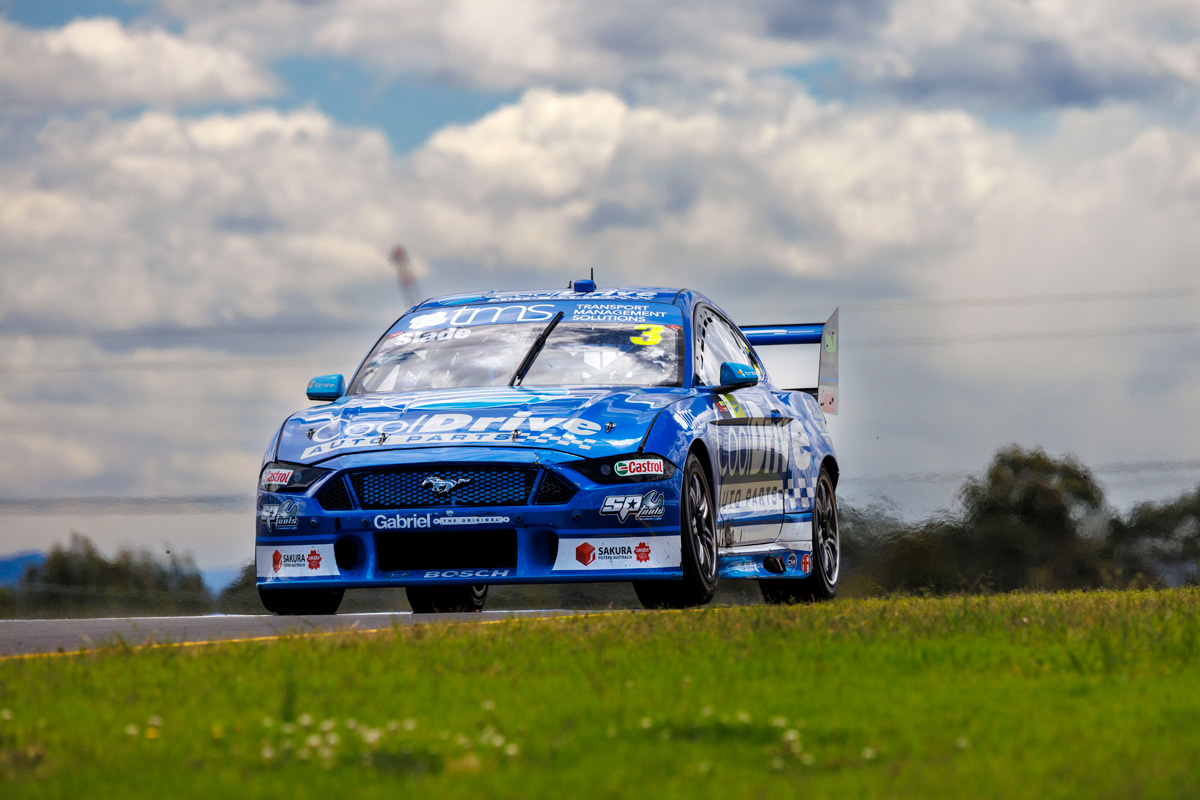 Slade and co had made a habit of undercutting the field, spending their tyres early in the stint, before falling back to a modest result.

It was, by and large, a seemingly foolproof way of picking up results. Though the same couldn’t be said of SMP3 as Slade picked up finishes of ninth, 20th, and 20th again.

Slade shone on the streets of Townsville in the longer races, which return for SMP4. Look for him to be a top 10 contender there. 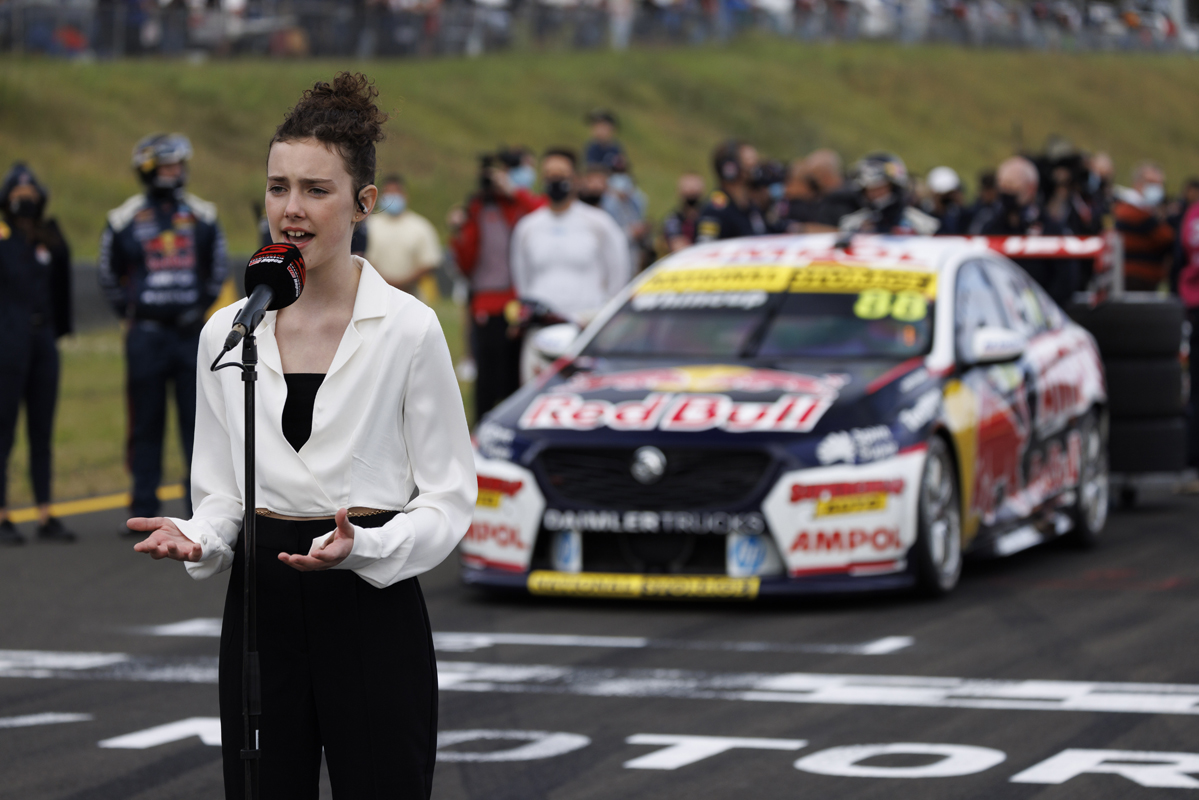 There were a couple of aww moments across the broadcast featuring Neil Crompton at the weekend.

The second was at the close of play on Sunday when Crompton perused the pit lane, finding Walkinshaw Andretti United team principal Bruce Stewart as well as commercial and PR manager Andrew Wiles.

Stewart and Wiles devised for Crompton to have a steer of one of the team’s Supercars earlier this year, a check-up prior to that hitout revealing his prostate cancer diagnosis.

Stewart, Wiles, and Chaz Mostert are all sporting moustaches in support of Movember, a cause that raises money for men’s health.