Ogier not thinking about ‘end of a sporting chapter’

Ogier not thinking about ‘end of a sporting chapter’ 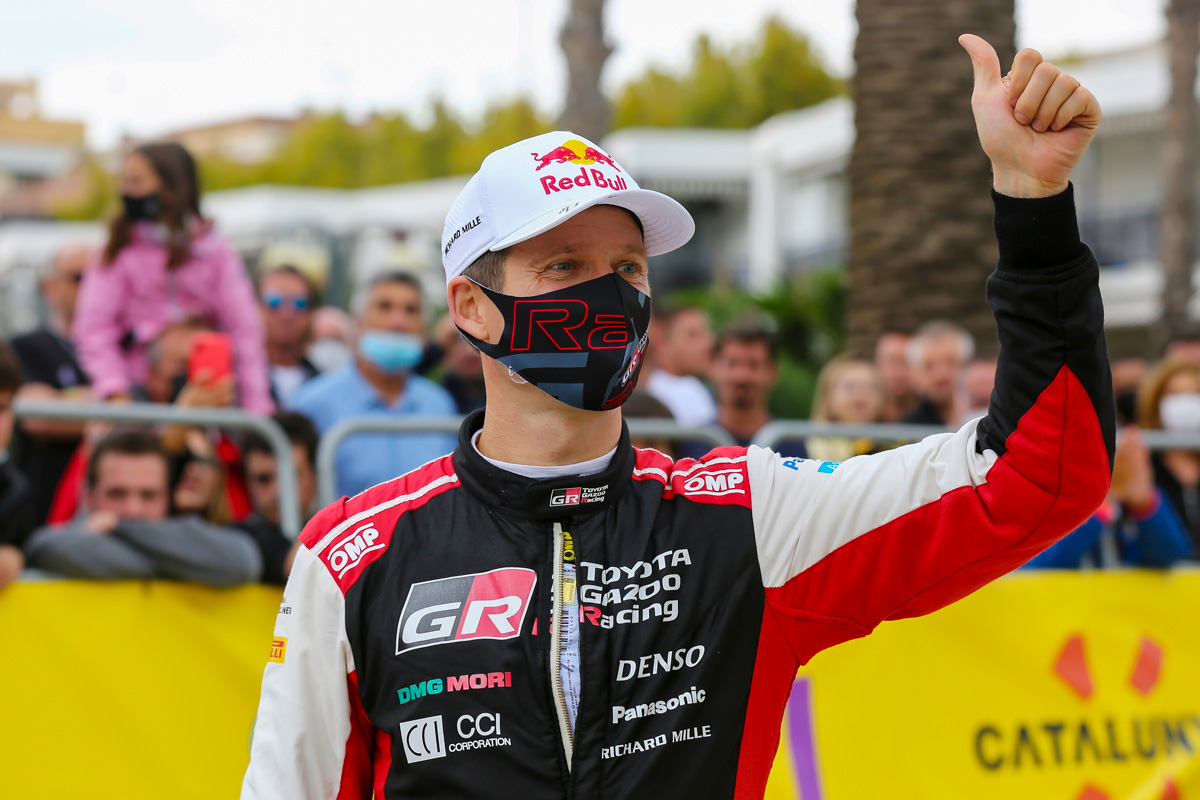 Rally Monza marks the end of the road for Sebastien Ogier as a full-time World Rally Championship driver as well as the farewell event for his long-time co-driver Julien Ingrassia.

But while there’s plenty of reason for emotion, the Frenchman is fully focused as an eighth title beckons.

Ogier and Ingrassia have won every WRC title barring one since 2013 (the exception being the 2019 season won by Ott Tanak) and are in the box seat for one last triumph.

In a reversal of the situation seen last year heading into the decider, Ogier leads Toyota team-mate Elfyn Evans by 17 points, with 30 still up for grabs.

Last year, Evans started Rally Monza with a 14-point advantage, only for that to be surrendered amid tricky conditions.

This time around, Evans is the hunter.

“It’s good to be going into the final round still with a chance of taking the drivers’ title,” said the Welshman.

“It’s an outside chance but Scott [Martin] and I will give it our best shot: the approach will be just to aim for the best result possible and see what happens.

“After a difficult mid-season, the last couple of rounds have been better for us, but Monza will be a completely different challenge again.”

As for Ogier’s take?

“While it’s true that this rally will be the end of a sporting chapter for myself and especially for Julien, this is not something I am thinking too much about for now,” said the 37-year-old.

“I think this is the best way to approach it, so that I can give my best as always and focus on our target of winning both titles.

“Of course, the situation going to Monza is much more favourable than one year ago, as this time I have some points in hand in the drivers’ standings.

“But it is not done yet and we need to stay focused.

“We had a good test in Italy last week, and I hope we can start the rally with the right rhythm, perform well and fight for a top result as well as keeping the championship in mind.”

There’ll be a change at Hyundai for Rally Monza, running November 18-21, with Teemu Suninen substituting for Tanak.