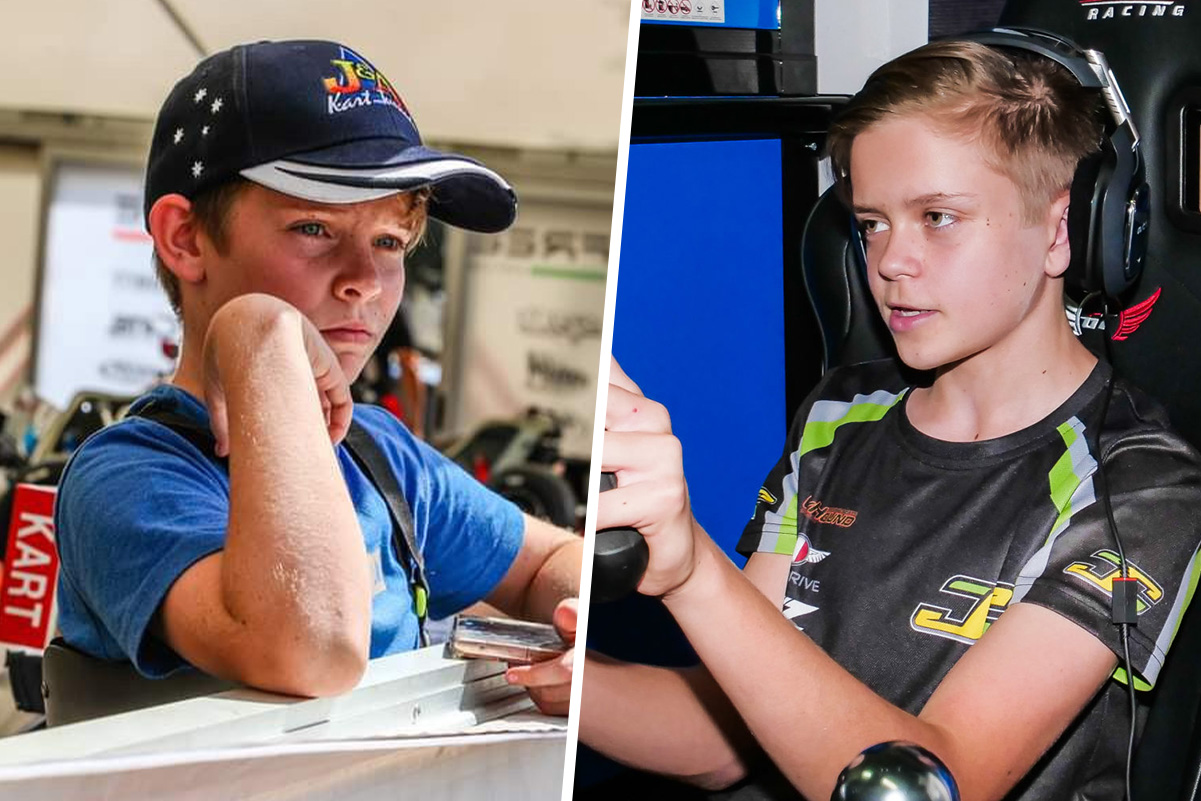 The Grove Junior Team has announced the signing of two up-and-coming drivers to join its development programme.

Five shortlisted drivers were evaluated and interviewed to understand where their passions lie as well as their values, fit, and aspirations, according to the team.

Targett and LeMasurier have both been prominent in karting.

“I’m super excited, Brenton and Stephen have encouraged me a lot today to further my career in all aspects,” said Targett.

“They run a great team here and they are very willing to help me and all the other people they plan on inducting into the Grove Junior Team programme.

“I think their assistance will help me throughout, not only the next step in my career, but my entire career and hopefully all the way into Supercars.”

LeMasurier added: “I am extremely humbled to be given this opportunity at such a young age.

“I am proud to be representing the Grove Junior Team. To be selected within the team alongside Oscar and Matt is something I am very excited about.

“I am ready to learn and grow with the team and I look forward to becoming the best driver I can be so I can progress my career in motorsport.

“Thanks Stephen, Brenton, Gavan and Craig for believing in me.’’

Racing programmes for the pair have yet to be confirmed, although team boss Stephen Grove said he’s excited to work with the talents in the future.

“It’s exciting to be able to identify, support and develop young kids into the programme, so to get the two of them is a source of great pride,” said Grove.

“There’s a three-year split between each driver so the ability for each junior to learn off one another is another benefit of establishing the programme.

“We are extremely happy with our selections and look forward to supporting their racing programme for 2022 and beyond.”