Murphy, Stanaway had to win lottery for Bathurst 1000

Murphy, Stanaway had to win lottery for Bathurst 1000 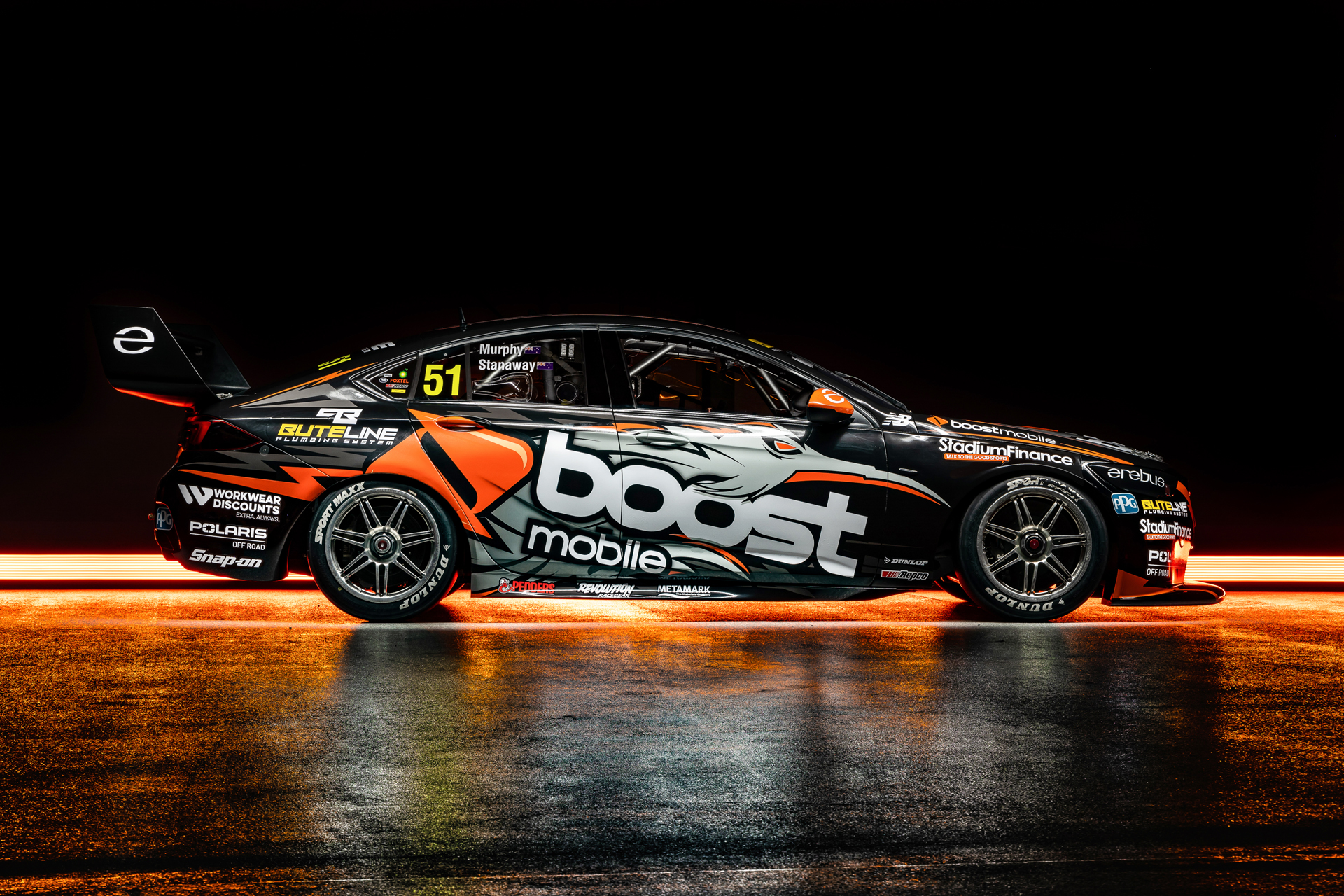 Greg Murphy has explained the lengths he and Richie Stanaway went to before having to call off their hopes of making the grid for the 2021 Bathurst 1000.

The pair were set to come out of retirement to contest this year’s Repco Bathurst 1000 in a Boost Mobile-backed entry out of the Erebus Motorsport stable.

Ultimately, their effort was to no avail, border restrictions prohibiting them from returning to New Zealand from Australia.

Earlier this year the New Zealand Government introduced a ballot system due to high demand for placements in Managed Isolation and Quarantine (MIQ) facilities.

Recent changes were announced that saw the quarantine period slashed from 14 days in an MIQ facility to seven days in MIQ plus three days at home.

That came in a bid to open up more spaces for New Zealanders wanting to return home.

The latest round of MIQ allocations saw 4000 rooms made available for the 24,000 individuals seeking a place.

Despite several attempts, neither Murphy nor Stanaway could secure the necessary MIQ spot.

“Here in New Zealand we’ve got an MIQ situation – Managed Isolation and Quarantine – that any arriving travellers arriving from overseas must go into managed isolation and be in that, which has only recently just changed, for seven days,” Murphy explained.

“It’s very restrictive because there’s a massive amount of people trying to come into New Zealand from all over the world, a lot of Kiwis trying to come home, and you’re basically in a lottery.

“You go into a website and you’re put into a lottery and you’re given a number and basically if you’re not within the first few thousand, you tend to miss out on getting a date.

“Unfortunately, the three or four occasions that we’ve tried to do that, both Richie and I have missed out every time being able to get a date that is fit for purpose.”

Boost Mobile boss Peter Adderton sought an exemption for Murphy and Stanaway but was unable to do so.

Ultimately, had Murphy and Stanaway travelled to Australia they would have been stranded.

There appears no plan for New Zealand to open its borders to Australia before the end of 2021.

“We’ve just run out of options as far as trying to get confirmation of being able to get back to New Zealand after coming to Australia,” said Murphy.

“No one wants to risk that. We can’t afford to get stuck over there and not have a knowledge of how we’re going to get back.

“We very much feel for them being in that same situation.”

Erebus Motorsport has indicated it is willing and able to facilitate the wildcard effort in 2022.

That’s been aided by the postponement of the new Gen3 rules and regulations to 2023.

Erebus Motorsport will go into this year’s Bathurst 1000 with two entries led by Will Brown and Brodie Kostecki, who will be partnered by Jack Perkins and David Russell respectively.