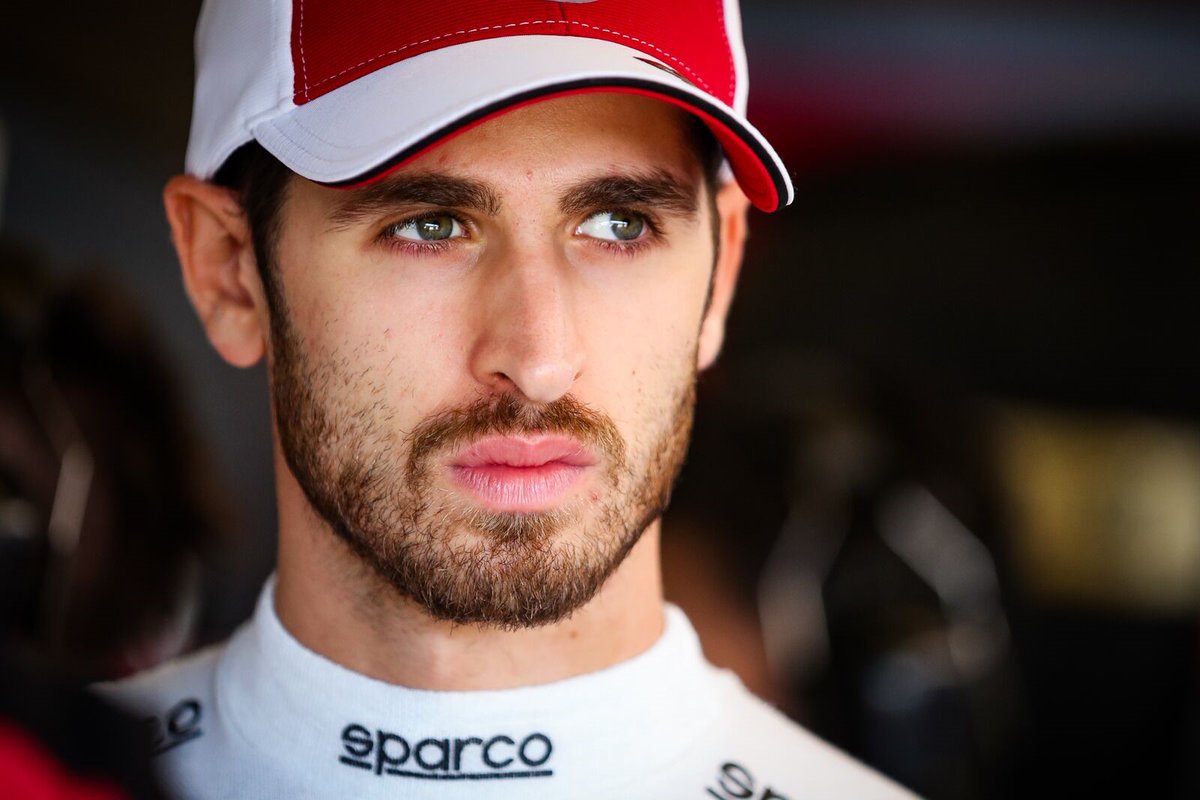 Dumped Formula 1 driver Antonio Giovinazzi will take refuge in Formula E next year at the team run by the son of Roger Penske.

Not long after it was announced Guanyu Zhou will take the Italian’s seat at Alfa Romeo next year, effectively finalising the 2022 F1 grid, Giovinazzi’s move to Dragon/Penske Autosport was confirmed.

“Antonio is one of the most talented drivers in the world, and I am very proud to have him joining this team,” said team principal Jay Penske.

Having made his F1 debut for Sauber in 2017 as an injury replacement for Pascal Wehrlein, Giovinazzi has driven full-time for the past three seasons.

The 27-year-old is excited about his next challenge, with an initial test to come in the next fortnight.

“As soon as it was made public that I would not be in Formula 1 next year, I decided to participate in the ABB FIA Formula E World Championship,” he said.

“It is a category which I always followed and I am thrilled to be part of Dragon/Penske Autosport in this all-electric racing series, in which I have already tested three years ago.

“I would like to thank Jay Penske who immediately showed great interest for having me onboard.

“I can’t wait until I will test in Valencia at the end of the month.

“We have an exciting year ahead of us, I will do the maximum to help the team succeed.”

Giovinazzi will join incumbent Sergio Sette Camara, who is coming off his first full campaign, during which he took a career-best fourth-place finish in Diriyah.

“With Antonio and Sergio, we are fortunate to now have what I believe to be one of the strongest race line ups in the series,” Penske added.

The 2021-22 Formula E world championship will kick off with a double-header on the Saudi Arabian streets of Diriyah on January 28-29.

Before then, Giovinazzi has another three F1 grands prix this year, including the inaugural Qatar Grand Prix this weekend.