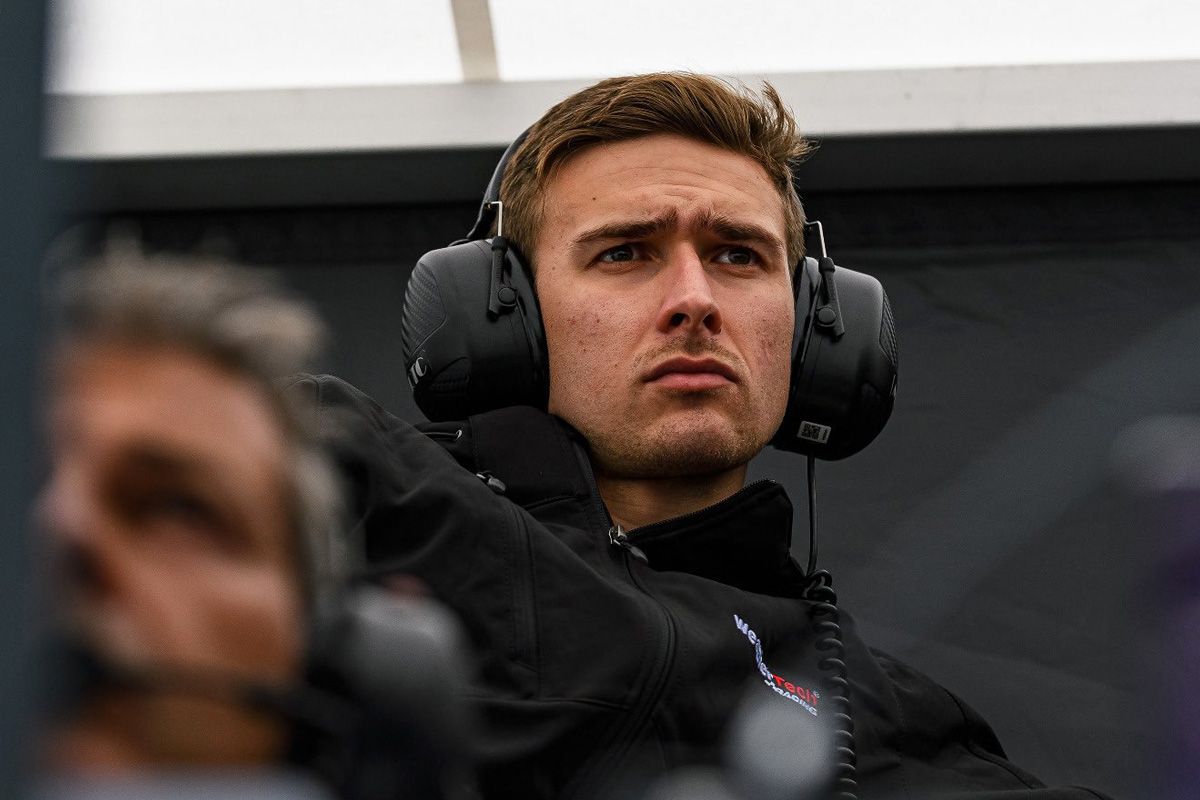 Matt Campbell will not make his solo Repco Supercars Championship debut after all, Speedcafe.com has learnt.

The Queenslander has become an international Porsche star since winning the 2016 Carrera Cup Australia title, competing this year in series including the FIA World Endurance Championship and IMSA SportsCar Championship.

Campbell is returning to his homeland for his third Bathurst 1000 start, announced last month as Andre Heimgartner’s new co-driver at Kelly Grove Racing after Earl Bamber had to withdraw.

With KGR in an unusual situation whereby it has needed to fill its #26 entry for three rounds at Sydney Motorsport Park, including this weekend’s Beaurepaires Sydney SuperNight, Campbell had been in line for a solo cameo.

However, that has officially been quashed.

Speedcafe.com understands that is due to rules preventing teams from switching drivers between its entries for the enduros. Prior to 2010, teams could mix and match their drivers as they pleased for events such as the Great Race.

Thus, Campbell would not be able to drive the #26 this weekend and then move back across the garage to the #7 for Bathurst.

The upshot is that Luke Youlden will be back in action for a third straight weekend.

Youlden is the designated co-driver for David Reynolds, who is awaiting clearance from NSW Health to return, pending the administration of a second COVID-19 vaccine dose.

SMP2 marked Youlden’s solo debut at age 43, and he performed particularly well in challenging conditions on the Sunday – finishing 17th and 11th.

Last weekend’s BP Ultimate Sydney SuperSprint proved tougher, with the 2017 Bathurst 1000 winner running outside the top 20 for the majority of the event.

It’s hoped that Reynolds and Youlden, who previously drove together at Erebus Motorsport, will be reunited at Mount Panorama.

However, some uncertainty remains about the former’s situation, with versatile Kiwi Chris van der Drift on standby.

This weekend’s three-day event, beginning Friday, represents the penultimate round of the 2021 Supercars season.

The Repco Bathurst 1000 will then be held across November 30 to December 5.