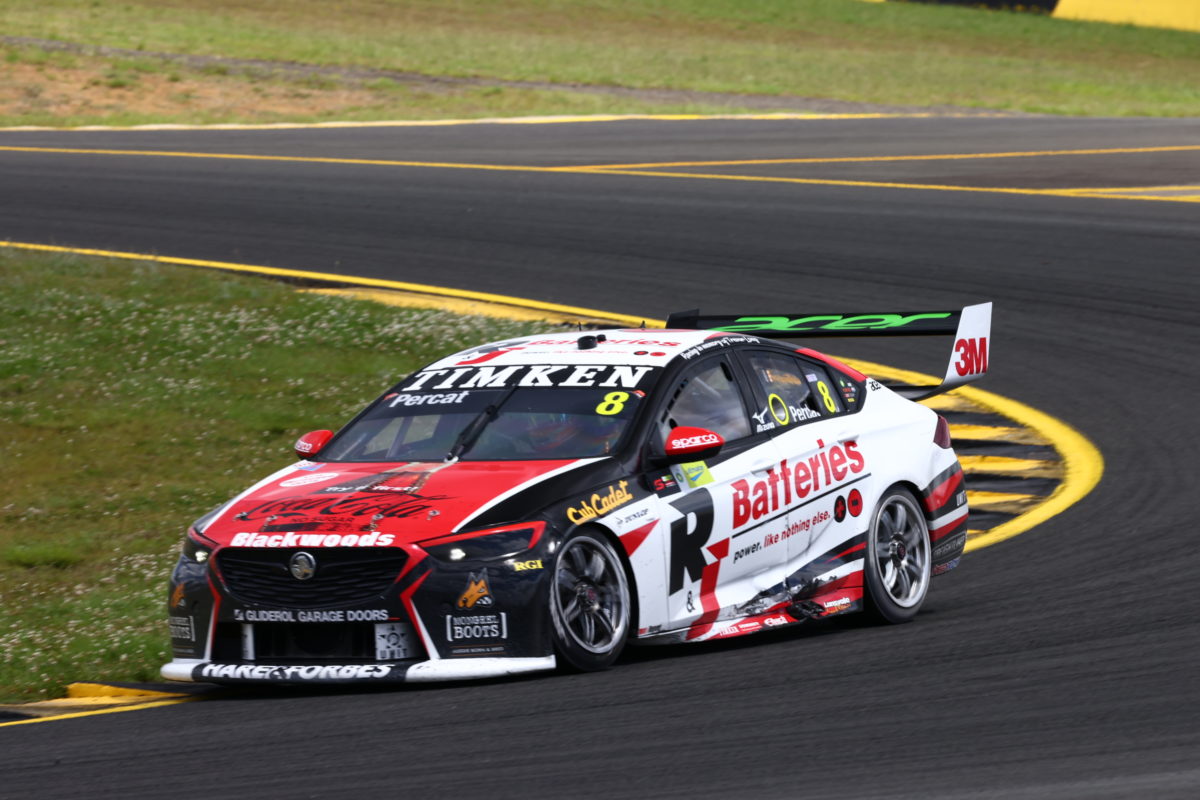 More than half of the cars in the Repco Supercars Championship field will be on-track today in testing at Sydney Motorsport Park.

Speedcafe.com has confirmed that both the Shell V-Power Racing Team cars, the two Walkinshaw Andretti United entries, Erebus Motorsport’s pair of cars, the Brad Jones Racing quartet, both Matt Stone Racing cars, one from Team Sydney, and the Blanchard Racing Team entry will all be in action, representing 14 of the 25 cars which are set to start next month’s Repco Bathurst 1000.

Testing so late in the year is unusual and this particular day would normally not be allowed given SMP is also hosting a race event, its fourth in as many weekends, just days later.

However, the outing has been arranged because of the difficulties which border closures have presented some outfits in undertaking meaningful pre-enduro running.

Ordinarily, a team’s final test day of the year is held in close proximity to the enduros, and would often be focused more so on co-driver mileage, and procedural aspects such as driver change pit stops and pad changes, than outright speed.

The teams which are on-track today are those which have not yet completed their full allocation of test days, which is three for most and six for rookie driver entries (or those of drivers in their second full season).

Furthermore, most of those squads have at least one co-driver, and/or even a primary driver, who lives interstate and thus has been unable to be in the same location as the rest of the crew until now.

The teams which will not be in action again until the Beaurepaires Sydney SuperNight this coming weekend are Triple Eight Race Engineering, Tickford Racing, Team 18, and Kelly Grove Racing.

Triple Eight has not only notched up its three days for its Red Bull Ampol Racing entries, but also the three to which its Supercheap Auto entry was entitled to as a Bathurst 1000 wildcard.

All co-drivers will be able to get more seat time this Friday afternoon in the Additional Drivers Practice session at the penultimate event of the season. 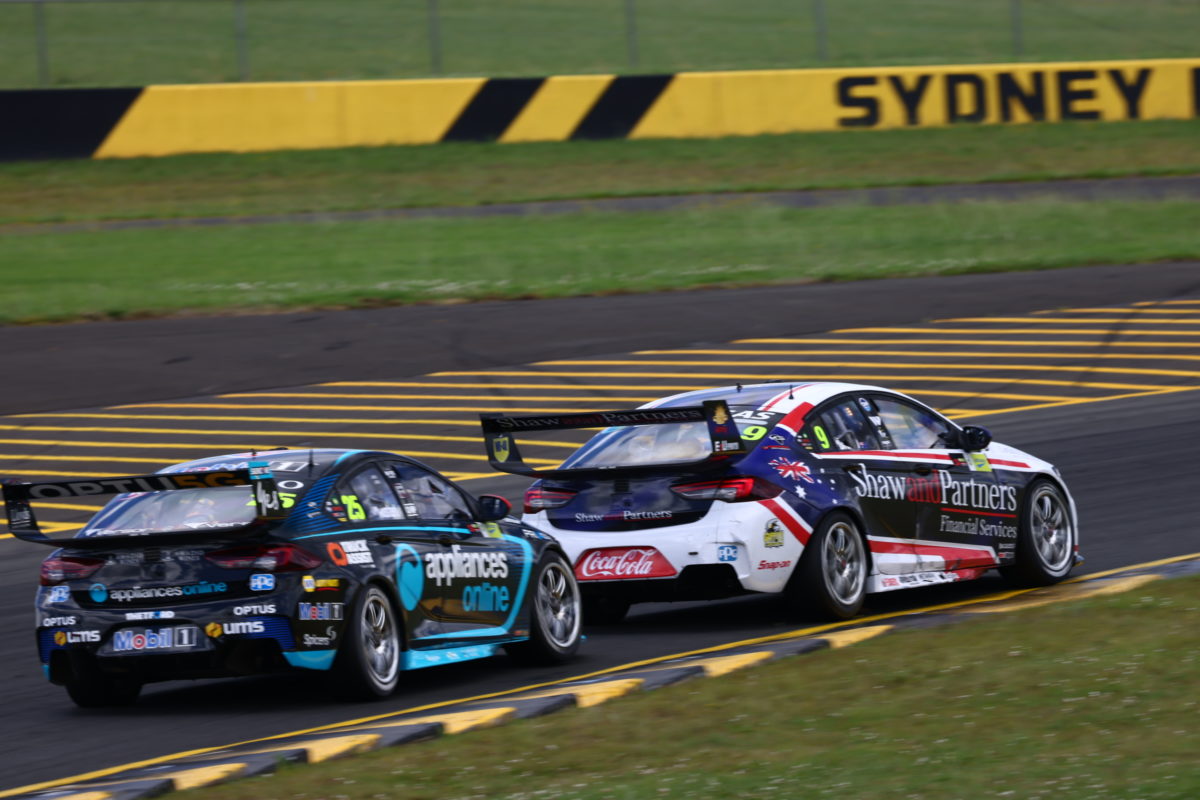