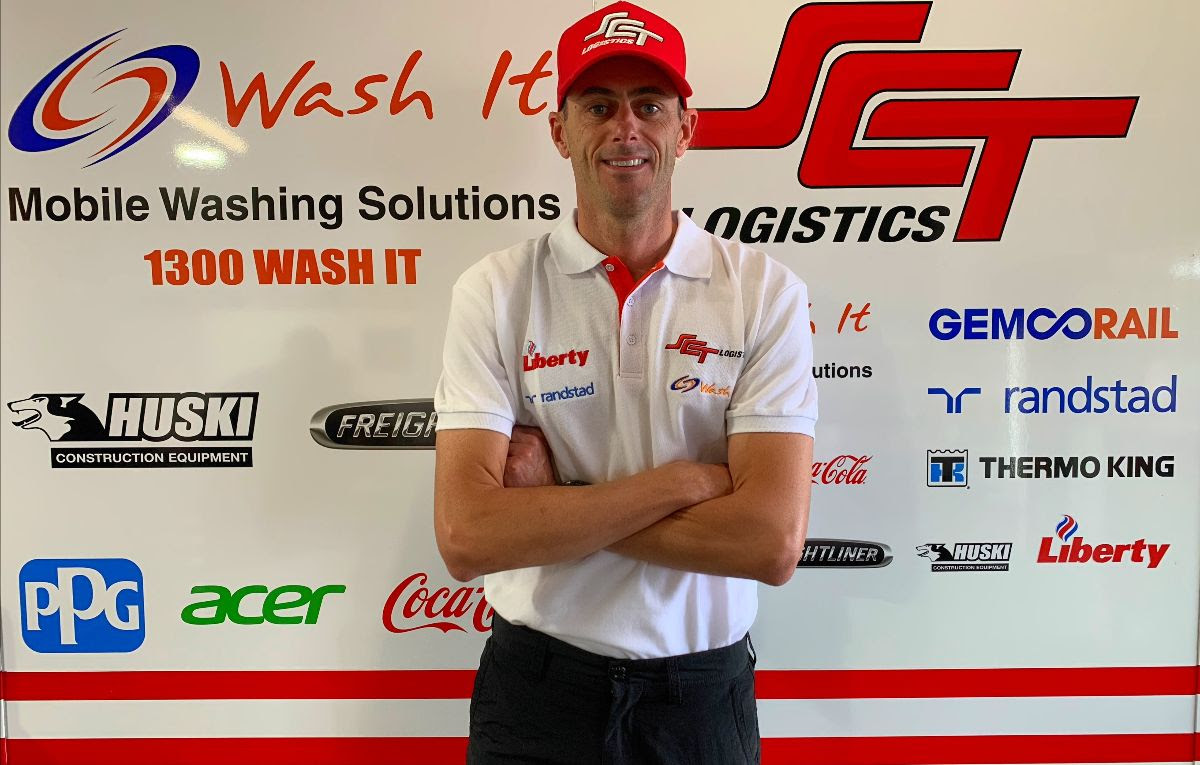 David Wall has been added to Brad Jones Racing’s Repco Bathurst 1000 driver line-up after Ash Walsh had to pull out due to border restrictions.

Wall takes over from the Queenslander as co-driver to Jack Smith in the #4 SCT Logistics ZB Commodore, representing his return to BJR.

He will reacquaint himself with a BJR car in a test day at Sydney Motorsport Park today, followed by Friday’s Additional Drivers Practice session at the Beaurepaires Sydney SuperNight.

“It’s a unique situation and timeframe and I’ll be joining the team for the co-driver test day today and the session at the Sydney SuperNight event this weekend.

“I’ll need to get my head around racing a Supercar again but I’m really looking forward to the challenge at hand and competing at the biggest race of the year with Brad Jones Racing and SCT.”

Wall has 69 events and 151 races to his name in the Repco Supercars Championship, as well as titles in the Australian GT Championship and Porsche Carrera Cup Australia.

This year’s Great Race will be his 10th in total, after one with Nissan Motorsport in 2017 and others prior with Garry Rogers Motorsport, Dick Johnson Racing, and Paul Cruickshank Racing.

Walsh is disappointed to miss the Bathurst 1000 for a second year in a row, this time because he is unable to spend the necessarily long period away from his home state.

“It’s a shame that the Queensland border restrictions are forcing our hands on this but spending a month or so away just meant it’s unfortunately not possible for me to participate this year,” he said.

“I wish Jack, David and the team well and all the very best for Bathurst. I’ll be cheering them on from Queensland.”

In the other BJR entries for the Bathurst 1000, Nick Percat will be joined by Dale Wood, Todd Hazelwood by Dean Fiore, and Macauley Jones by Chris Pither.