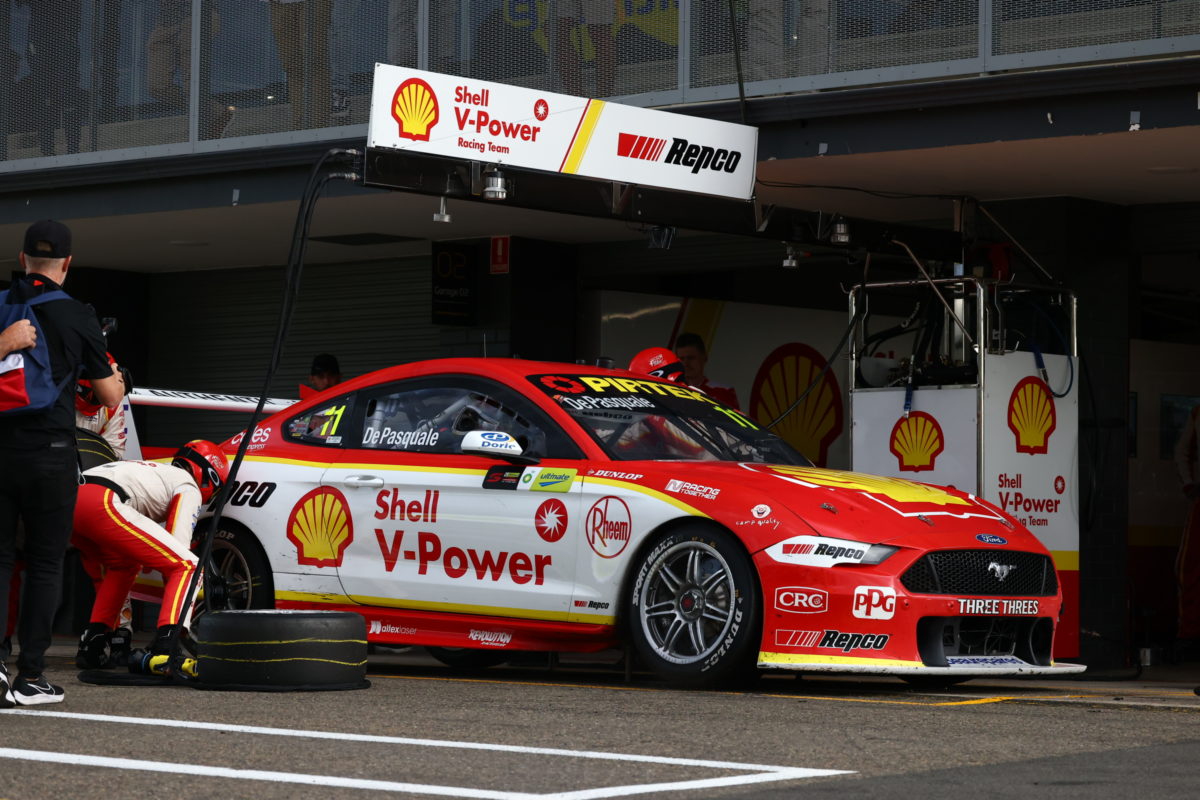 The Shell V-Power racing Team will be practicing pit stops, among other things

A number of Repco Supercars Championship teams are set for an important pre-enduro test at Sydney Motorsport Park today.

With just one event left before the Repco Bathurst 1000, those outfits which still have a test day up their sleeve will be in action, including with their co-drivers.

The final test of the year is typically focused on enduro-related items such as driver changes and co-driver laps, with less of an emphasis on outright speed and development.

Today’s outing has been put on largely for the benefit of those teams which have not been able to get steerers into their state due to border closures.

Among those are the Queensland-based Shell V-Power Racing Team, which counts Melburnian Tony D’Alberto among its Bathurst 1000 driver quartet.

D’Alberto will drive at Mount Panorama with Supercars’ form man, Anton De Pasquale, and today’s laps will be his first in one of the Dick Johnson Racing Mustangs since the Sandown ride day in March.

“With Tony being available [now] and couldn’t get to Queensland, it was our choice to do it here so Tony could get some laps and be as best prepared as we can.”

One of a number of quirks of the test is that it takes place at the circuit which hosts the next race event of the season, the Beaurepaires Sydney SuperNight, just days later.

Asked what the split will be between Bathurst and Sydney, Croke said, “Probably fifty-fifty.

“There’ll be plenty of hard tyre running, which is here [next event] and Bathurst, and then some driver change stuff and laps for the co-drivers.”

The Blanchard Racing Team is another which will be on-track, giving owner/co-driver Tim Blanchard the chance to get some significant running in the CoolDrive Mustang for the first time.

Furthermore, the day allows the crew of what is a first-year team to practice the types of pit stops which are only ever necessary in the enduros, such as those which require pad changes. 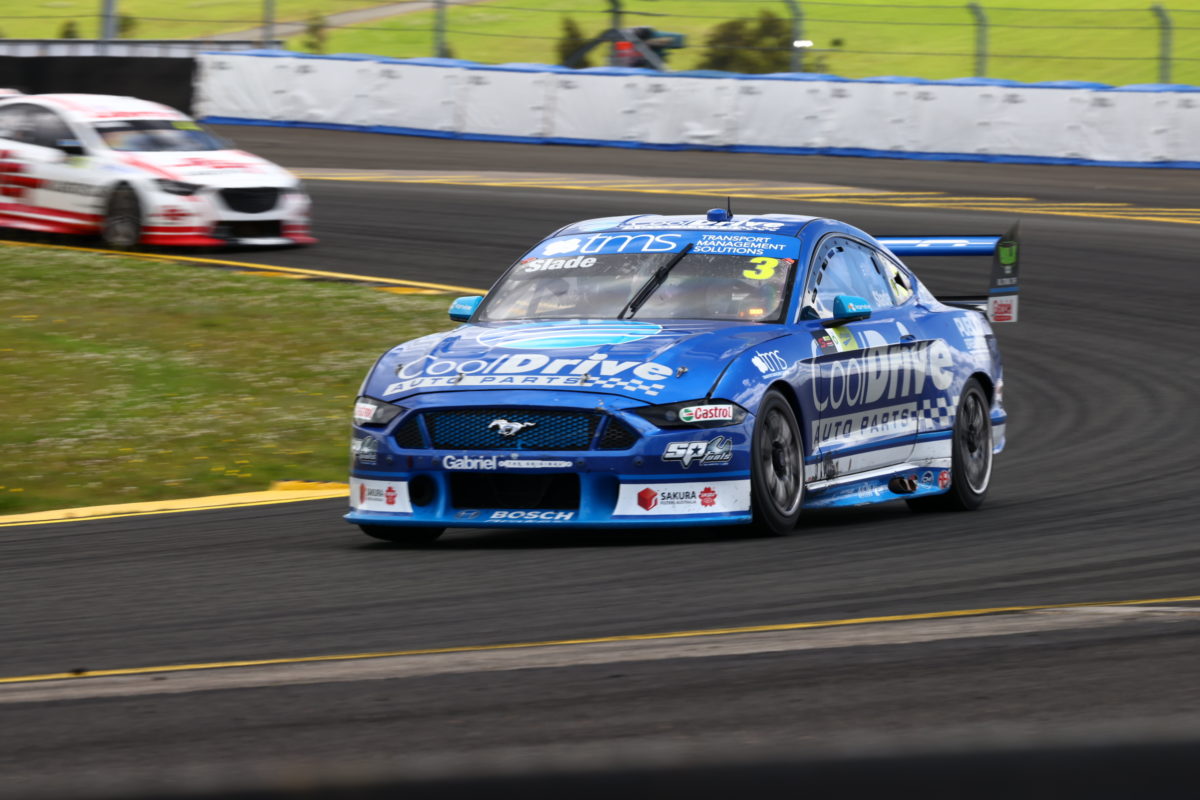 “The main thing is just getting myself used to driving this car,” Blanchard told Speedcafe.com.

“We’ve done only a handful of laps in it so far this year, and for me it’s a bit different having driven a BJR [Brad Jones Racing] car for the last few years, and then obviously the Eggleston [Motorsport] car [in Super2] is quite different again.

“So, [I will be] getting used to this car and then a lot of procedural stuff.

“Obviously, our team’s never had to do pad changes – and pit stops, we’re still working on – and then [Tim] Slade and I are quite different in size, which adds a fair bit of complexity with our driver changes.

“So, we’ve got to sort that out as well because it’ll be the first time that we’ve driven together.”

Every team in the championship is currently working out of Sydney Motorsport Park for the run of four events at the Western Sydney venue.

Red Bull Ampol Racing, among others, has already used up its allocation of test days, but will still be present while its rivals are getting mileage.

That much is not unusual, given teams are encouraged to share track bookings, but the Triple Eight Race Engineering crew will be more focused on its own cars than trying to keep an eye on others’.

“You won’t really be able to keep an eye out because you can’t walk into their garage, and we’ll be busy just servicing our cars,” Triple Eight team manager Mark Dutton told Speedcafe.com.

“It’s different in the sense that usually you’re not at a test day and not testing, but we usually share test days.

“Myself and Benny Croke like, we’re always in communication to say ‘OK, when do you want to test?’ when we’re starting planning a year or when there are changes.

“So, it’s not unusual for us to be sharing the test days which are not organised by Supercars, but no, it’ll be different [today].”

Teams which do not test today will still be able to give their co-drivers laps in the Additional Drivers Practice session which is the first for the Supercars Championship field at the fourth Sydney event, this Friday afternoon.