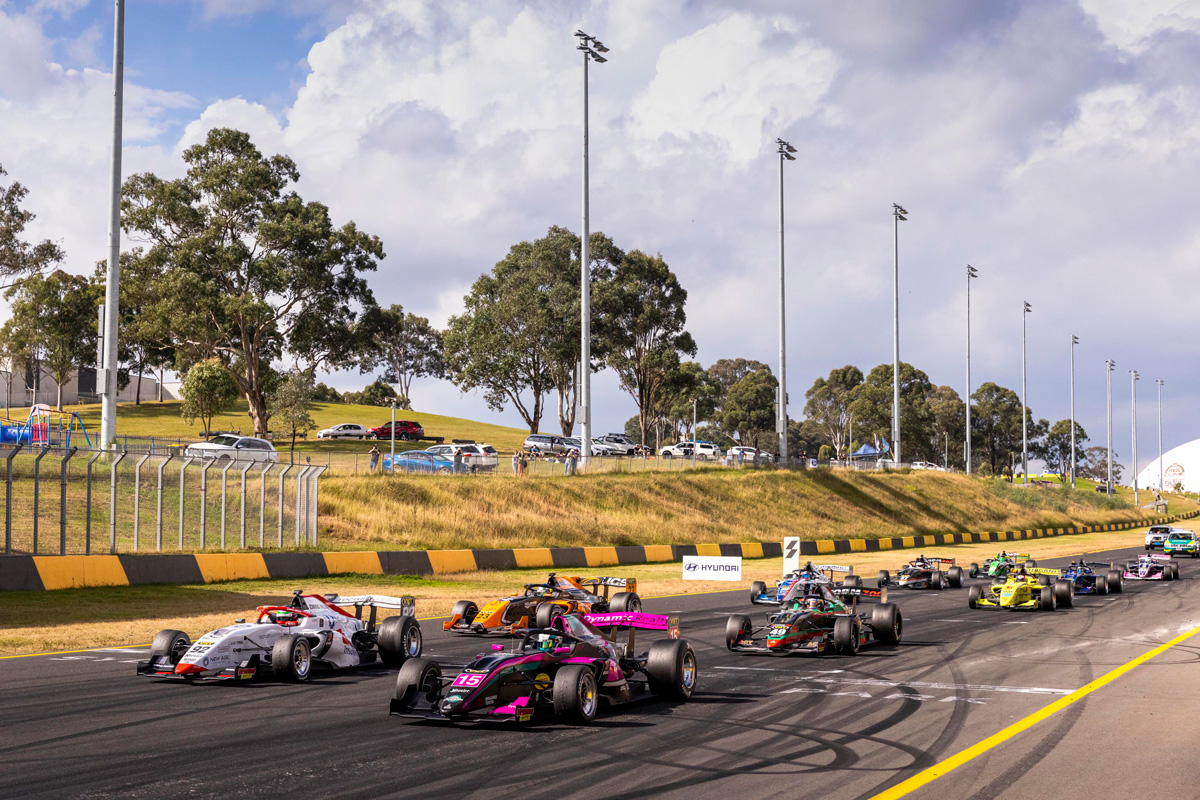 The seven-race concept will launch at Sydney Motorsport Park this weekend, before the open-wheelers head to Mount Panorama for the Repco Bathurst 1000 across November 30 to December 5.

As announced this morning, among the field will be ex-Formula 1 driver Roberto Merhi and Japanese national Formula 3 winner Yoshiaki Katayama.

A total prize pool of $50,000 will be on offer, as well as the prestigious Tasman Cup.

“We are looking forward to supporting this thrilling category at two special events, particularly the Bathurst 1000 which will mark the long-awaited debut for S5000 at Bathurst and the return of V8 open wheelers to the Mountain for the first time since 1970.”

The S5000 Tasman Series field will take part in a test at SMP on Thursday night.