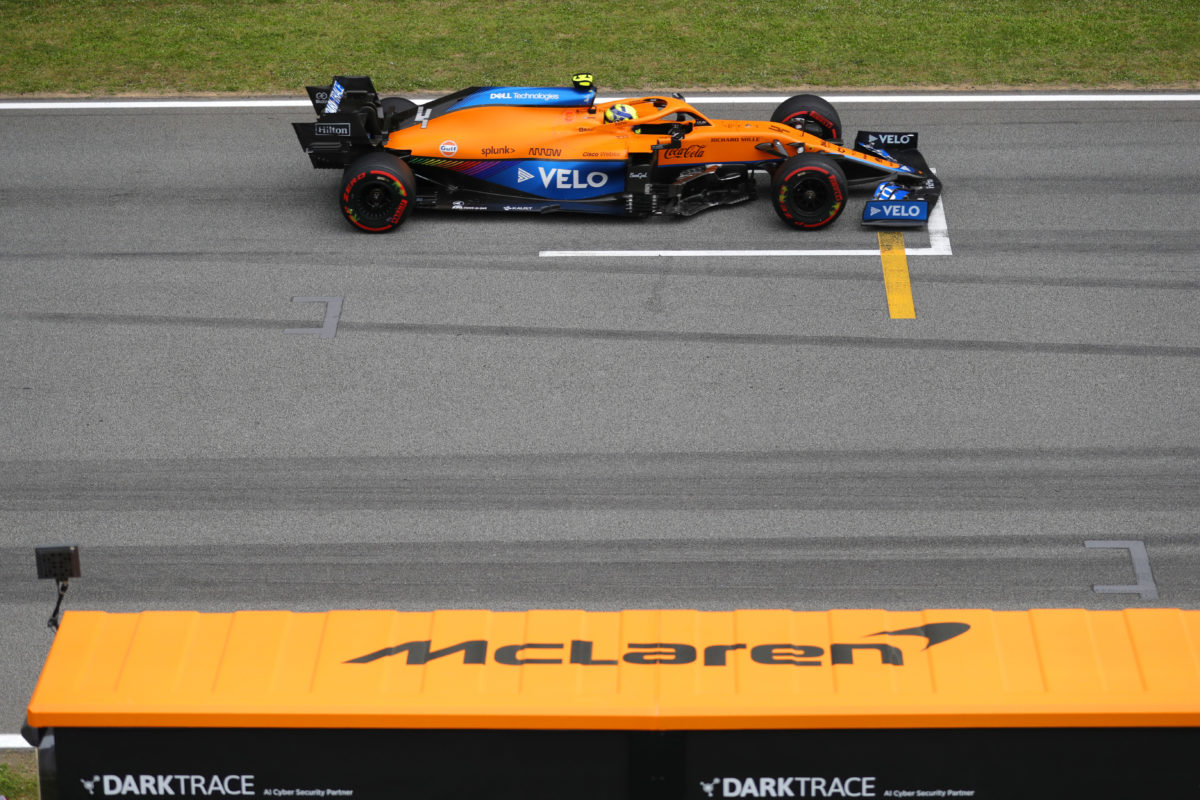 MvLaren has rejected reports it’s been sold to Audi

McLaren has issued a statement rejecting claims McLaren Group has been sold to Audi.

Autocar reported that the German automaker had purchased the McLaren Group, thereby paving the way for its entry into Formula 1.

That has been swiftly denied by McLaren, which issued a terse rebuttal.

“McLaren Group is aware of a news media report stating it has been sold to Audi,” the statement began.

“This is wholly inaccurate and McLaren is seeking to have the story removed.

“McLaren’s technology strategy has always involved ongoing discussions and collaboration with relevant partners and suppliers, including other carmakers, however, there has been no change in the ownership structure of the McLaren Group.”

McLaren Group is the overarching company which encompasses McLaren Racing and McLaren Automotive.

It previously also included McLaren Applied, though that business was sold to Greybull Capital in August.

Zak Brown is CEO of McLaren Group, with Paul Walsh Chairman, while Andreas Seidl heads up its Formula 1 operation.

After cashflow issues last year as COVID-19 hit, both McLaren Racing and McLaren Automotive have since secured additional funding and are in healthy financial positions.

Recently, McLaren Racing has expanded its portfolio with an increased stake in IndyCar and an all-new Extreme E team.

It is also exploring potential entries into Formula E and the World Endurance Championship, the latter for which it has expressed the need for an engine partner.

Fundamentally, those additional programmes are designed to increase the commercial desirability of the F1 squad by affording sponsors access to a range of other platforms and markets.

McLaren Racing also has a number of key infrastructure projects in flight, including a new wind tunnel and simulator, both of which are yet to come online.

The Volkswagen Audi Group has long been linked with a move into Formula 1, with both Audi and Porsche having been present for discussions regarding its future power unit regulations in recent months.

Purchasing an existing team is the easiest path into the sport, as a $200 million anti-dilution fee is payable for any newcomer wishing to join the grid on top of any requirement to stand up an operation.

However, the appetite for existing teams to sell is low, as seen by Michael Andretti in recent weeks, as the benefits of the sport’s new financial regulations are seen.

A cost cap introduced this year has offered a degree of certainty when it comes to expenditure, increasing market confidence in the sport and beginning to drive up the value of teams.

It’s predicted that will see a team’s value rise from hundreds of millions, into the billion-dollar range in coming seasons.