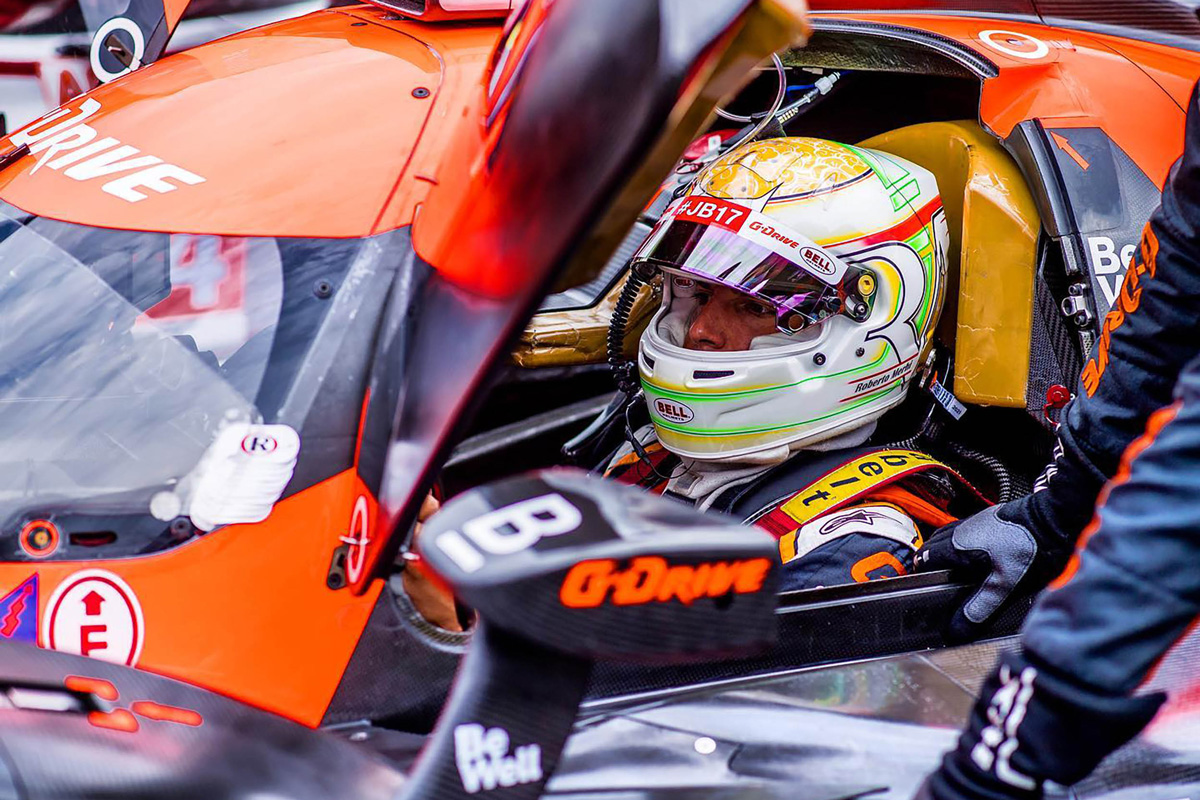 Roberto Merhi and Yoshiaki Katayama have been announced as international entries for the S5000 Tasman Series, which begins this weekend.

Merhi comes with Formula 1 experience, having raced for Manor Marussia for the bulk of the 2015 season.

“I have been watching S5000 from a distance and did see one testing when I was here for the Asian Le Mans Series race at The Bend last year, so I can’t wait to get to Sydney for the first round,” said the Spaniard.

“And Bathurst … we’ve seen the Bathurst 1000 many times on TV, so to drive a powerful open-wheeler like the Alabar/Form700 car around there will be pretty interesting, to say the least.”

Katayama meanwhile is a Japanese Formula 3 title winner with recent campaigns under his belt in Super Formula Lights (2020) and Super GT Japan (2021).

“I’m very excited about my first drive in the S5000 car; my first visit to Australia and my first race at both those tracks – especially Bathurst, which will be amazing,” said Katayama.

“I’ve been wanting to drive an S5000 since I first saw them on YouTube!

“I’d like to thank Alabar and Form 700 for the opportunity to come to Australia, and Team BRM, and hope we can achieve a great result to show Japan that there is such a fun race formula in Australia.”

With international travel restrictions into New South Wales being relaxed of late, Katayama will arrive Down Under today, with Merhi touching down tomorrow.

That will come in time for the official Tasman Series test on Thursday night at Sydney Motorsport Park, where Round 1 will unfold across Friday to Sunday as part of the Beaurepaires Sydney SuperNight.

The second and final round will take place at the Repco Bathurst 1000 on November 30 to December 5. 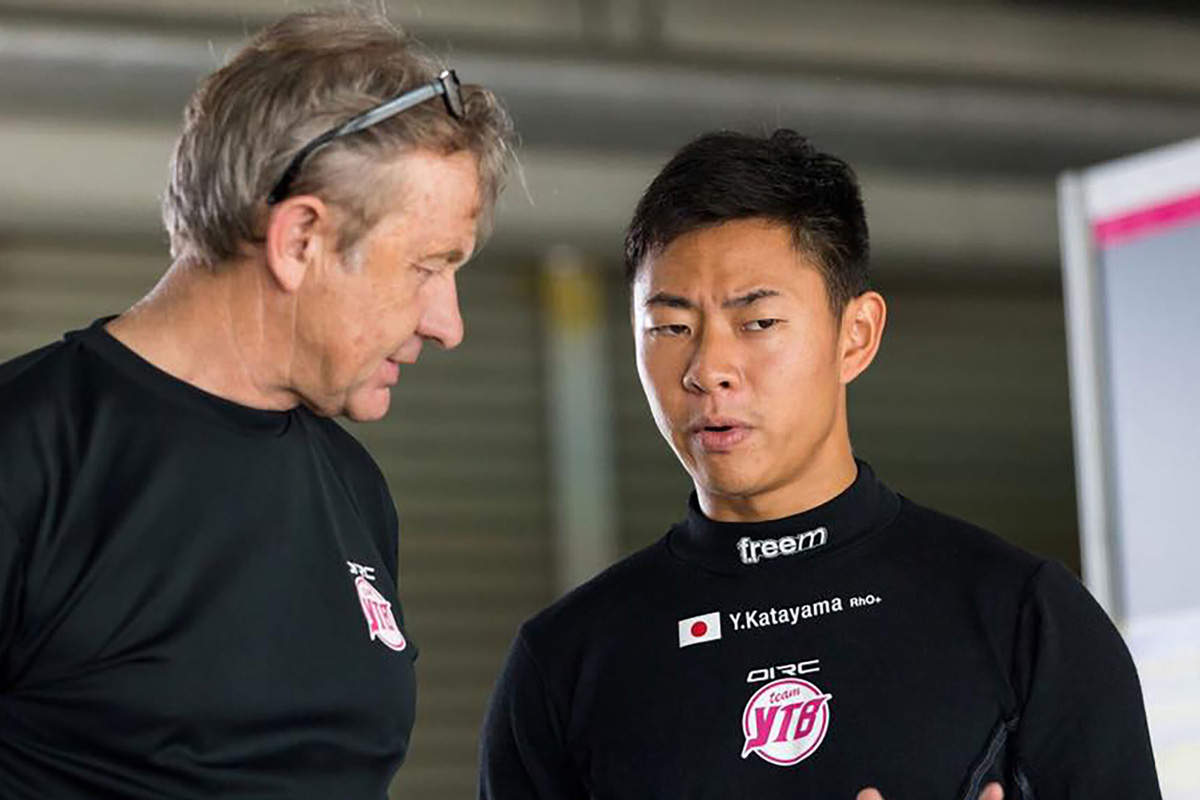 “The COVID-19 pandemic has been the major hurdle to much of the momentum we’ve been trying to generate while building S5000, but from the moment we launched the category it has had serious international interest,” he said.

“The return of the Tasman Series only increased interest from Australia, New Zealand and further overseas and there is no doubt we would have had several more drivers from here, across the Tasman and further abroad had the situation been different.

“Several Queensland-based competitors and New Zealand drivers were unable to compete, however it is incredible to be able to confirm that, despite the challenges, we have still been able to secure a couple of true internationals in Roberto and Yoshi to join the Alabar/Form 700 Team.

“Six weeks ago it seemed like Mission Impossible, however the opening up of NSW, particularly the relaxing of quarantine requirements, meant we could realistically start over. It has required special travel exemptions on top of normal ‘Sports-related’ visas and it has been a huge logistical challenge from all involved, but well worth it.

“Team BRM’s well-known chief engineer, Marcus Koch, was a great help as the point of original contact with both of the drivers – he seems to know everyone.

“So, the first S5000 Tasman Series is going to have an international feel, and it’s another hugely positive step forward for the category.”

Among F1 stars to have previously made cameos in S5000 are Rubens Barrichello and Giancarlo Fisichella.