D’Alberto to drive in Super2 in Sydney

D’Alberto to drive in Super2 in Sydney 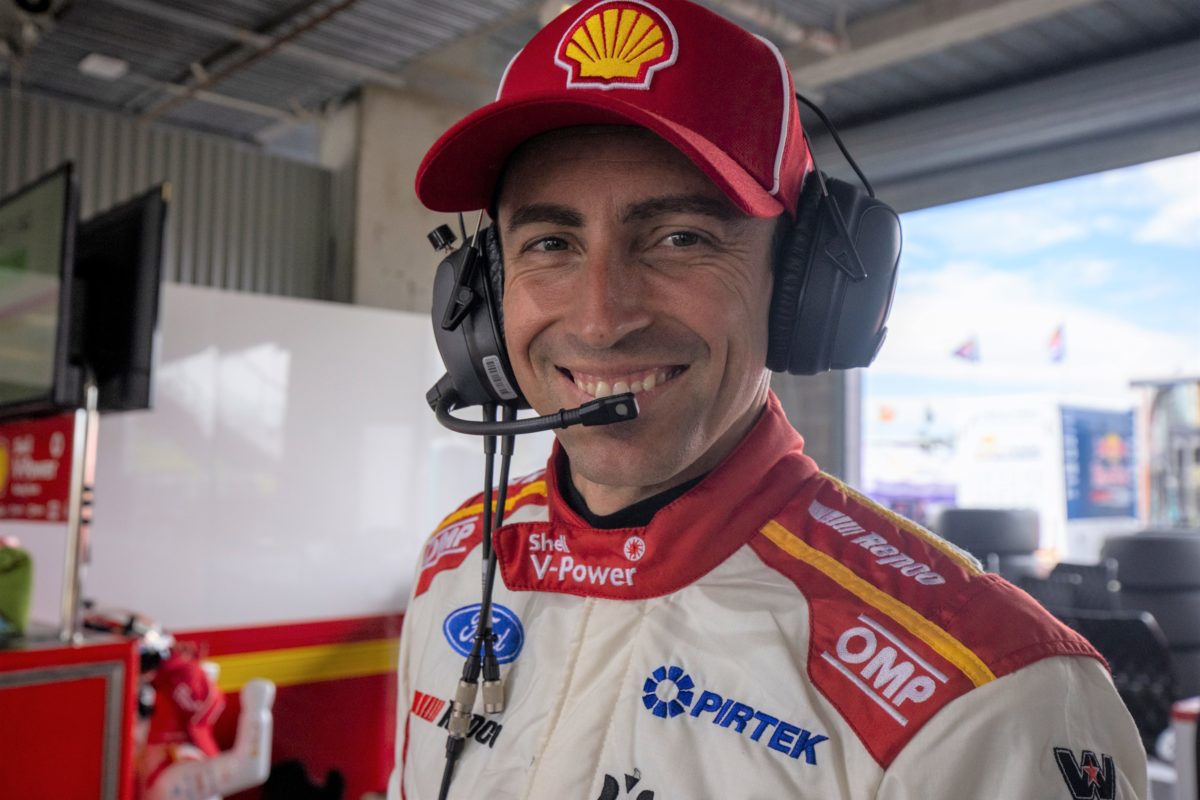 The 2007 Super2 Series winner is set to drive Eggleston’s #38 VF Commodore as a team-mate of Matt McLean and Tim Blanchard, the latter of whom is also using the Sydney Motorsport Park round as seat time ahead of the Repco Bathurst 1000.

D’Alberto made the announcement on Supercars’ Tuesday Night Takeaway show this evening from the Dick Johnson Racing garage at Sydney, where he has been cutting laps in the #11 Mustang during today’s test day.

“I’m actually going to spend a little bit of time in a Super2 car this weekend,” he said.

“So, my first Super2 race in 14 years. I’m doing it with Eggleston Motorsport, so there’s a couple of senior boys, I should say – myself and ‘Blanchy’ are going to have a run in the Super2 – so, looking forward to it.

“[It is] Just to get some miles. I haven’t been in the car for a long time this year; being in Melbourne I just haven’t had the chance to get race miles, so very fortunate for my sponsors to jump onboard and looking forward to it, it’s going to be great.”

The Supercheap Auto TCR Australia Series regular will be part of a 17-strong Super2 contingent, with the Super3 class entries making for a total grid of 31 for Round 4 of the campaign.

He will also have the opportunity to drive De Pasquale’s car again this Friday afternoon in the Additional Drivers Practice session for the Repco Supercars Championship field at the Beaurepaires Sydney SuperNight.