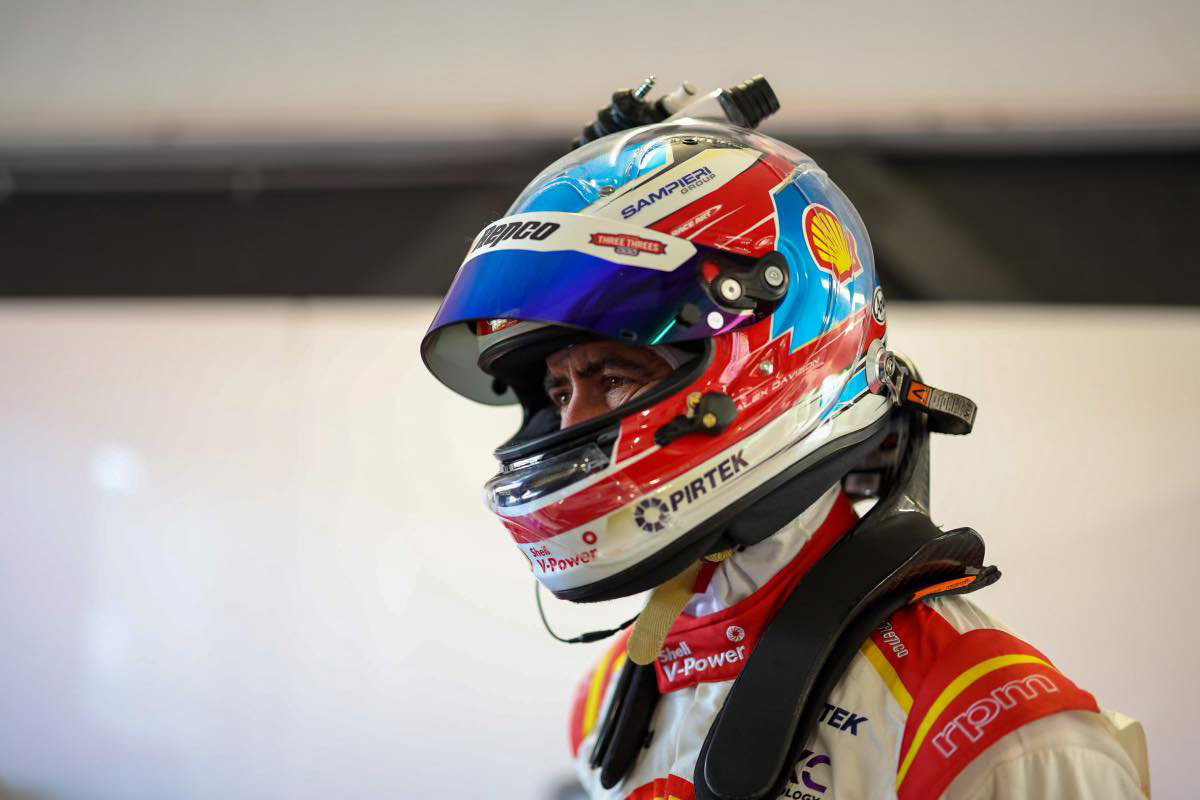 Shell V-Power Racing Team boss Ryan Story is confident of the job co-driver Alex Davison will be able to deliver come the Repco Bathurst 1000 next month.

Davison will team up with his brother Will after long being on standby in the scenario that Supercars champion-turned-IndyCar rookie Scott McLaughlin wouldn’t be able to make the trip from the United States.

That situation did eventuate, leading to Davison’s call-up to the #17 Mustang being confirmed last month.

Both co-drivers are cutting laps during a test day at Sydney Motorsport Park today.

Although the team will be without McLaughlin’s services, Story is adamant of what the elder Davison brother brings to the table.

“We made an arrangement with Alex pretty early on just not knowing what would take place in the event that potentially Scott couldn’t make it out here, which has unfortunately proven to be the ultimate outcome.

“But for us it’s not second prize, it’s not lucky chance.

“We’ve got a guy who we’ve worked with before, obviously he’s paired up with his brother Will and Will has been fast all year, got poles, plenty of podiums and he’s racey and very much in the fight for a podium position in the championship.

“So certainly no concerns at all with that pairing; a safe set of hands, it goes without saying, and again someone who we know who will work hard and do his best job for us.”

Alex Davison was a Repco Supercars Championship full-timer just last year at Team Sydney and has 16 prior Bathurst 1000 starts to his name.