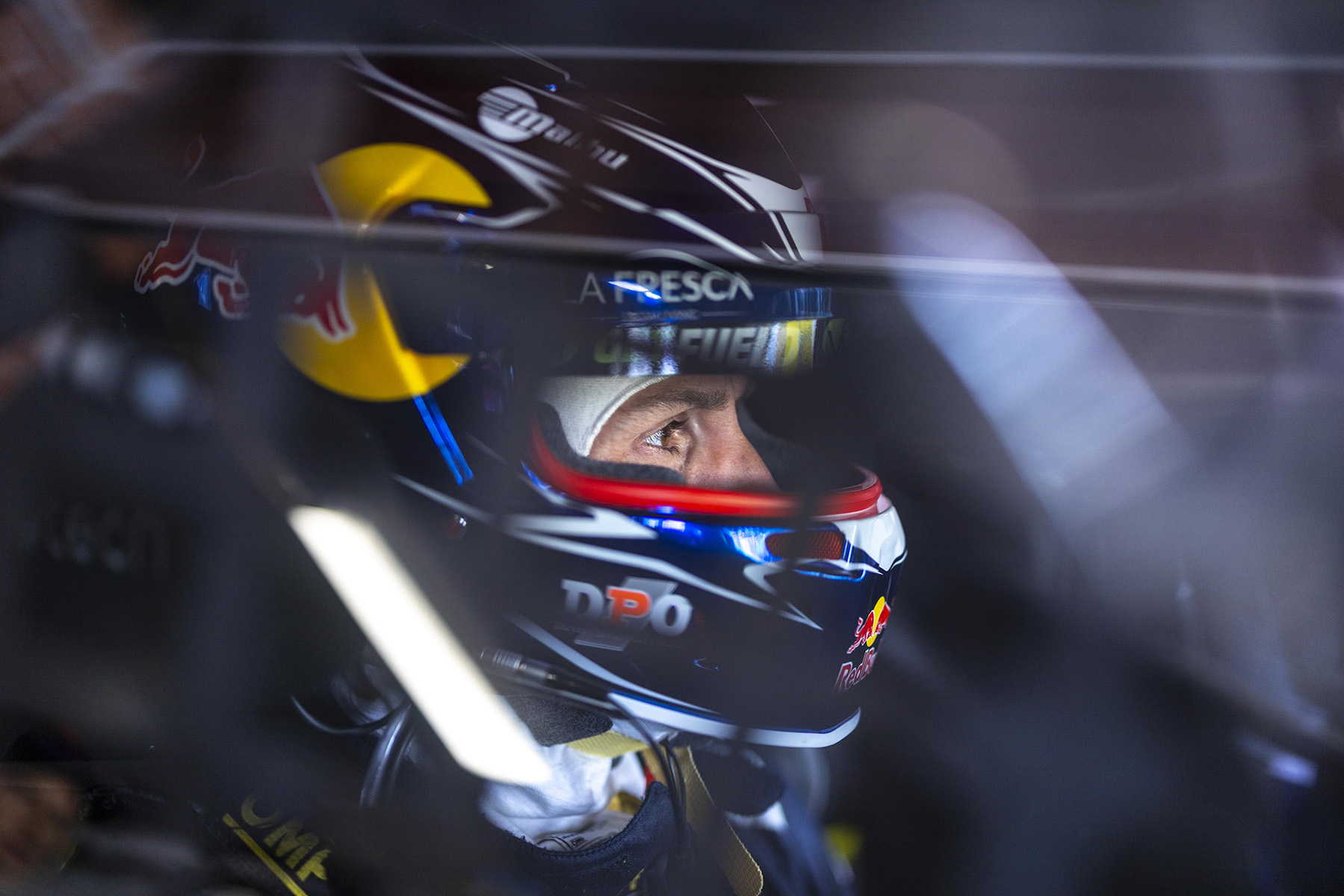 Jamie Whincup remains adamant he made the right call in the heat of the moment not to heed a team order to let stable-mate Shane van Gisbergen by in Race 28.

The Red Bull Ampol Racing drivers scrapped over second and third place in the closing stages of the weekend’s finale at Sydney Motorsport Park while chasing down Erebus Motorsport’s Will Brown for the lead.

That battle ultimately cost them a shot to win in the view of team manager Mark Dutton, who doubled down after the first directive from engineer Wes McDougall. The team will review the “difference of opinions” in a debrief today.

Whincup said that in the heat of the moment it was the right call to make as he thought he could win the weekend’s closing race.

In the end, Brown would win the 32-lap affair while Whincup finished second and van Gisbergen third.

“A few guys went pretty aggressive on strategy, we elected to let them undercut and come home strong at the end,” Whincup elaborated in the post-race media conference last night.

“Unfortunately, we [van Gisbergen and I] raced each other hard. When you run two competitive cars, you end up in a mid-race battle, which is what happened.

“We probably didn’t do each other any favours trying to get the win. That’s the way it goes.”

Pressed on the matter of the radio exchange, Whincup replied: “I think there’ll be some discussions, for sure.

“Dutto did tell me to move over, but I elected not to. There’ll be discussions over that.

“We hardly get team orders over the radio, to be honest. It wasn’t like it’s every race meeting,” he added.

“I felt like I was in the box seat to win the race. I had an extremely quick car.

“We weren’t racing #97, we were just racing the rest of the field, so we pitted to give ourselves the best opportunity to try catch Will and get the win.

“In my mind, that was my race. I was just going to do everything I could to try and win the race.”

Whincup denied suggestions he’d “gone rogue”, doubling down on his belief that he was a good chance to win the race.

“I don’t regret anything,” he said.

“I raced as hard as I could today and that’s all I could ask of myself.

“We went out and raced. I don’t think an apology needs to go either way. We’ll just keep working together to win the teams’ championship and of course the drivers’ championship.”