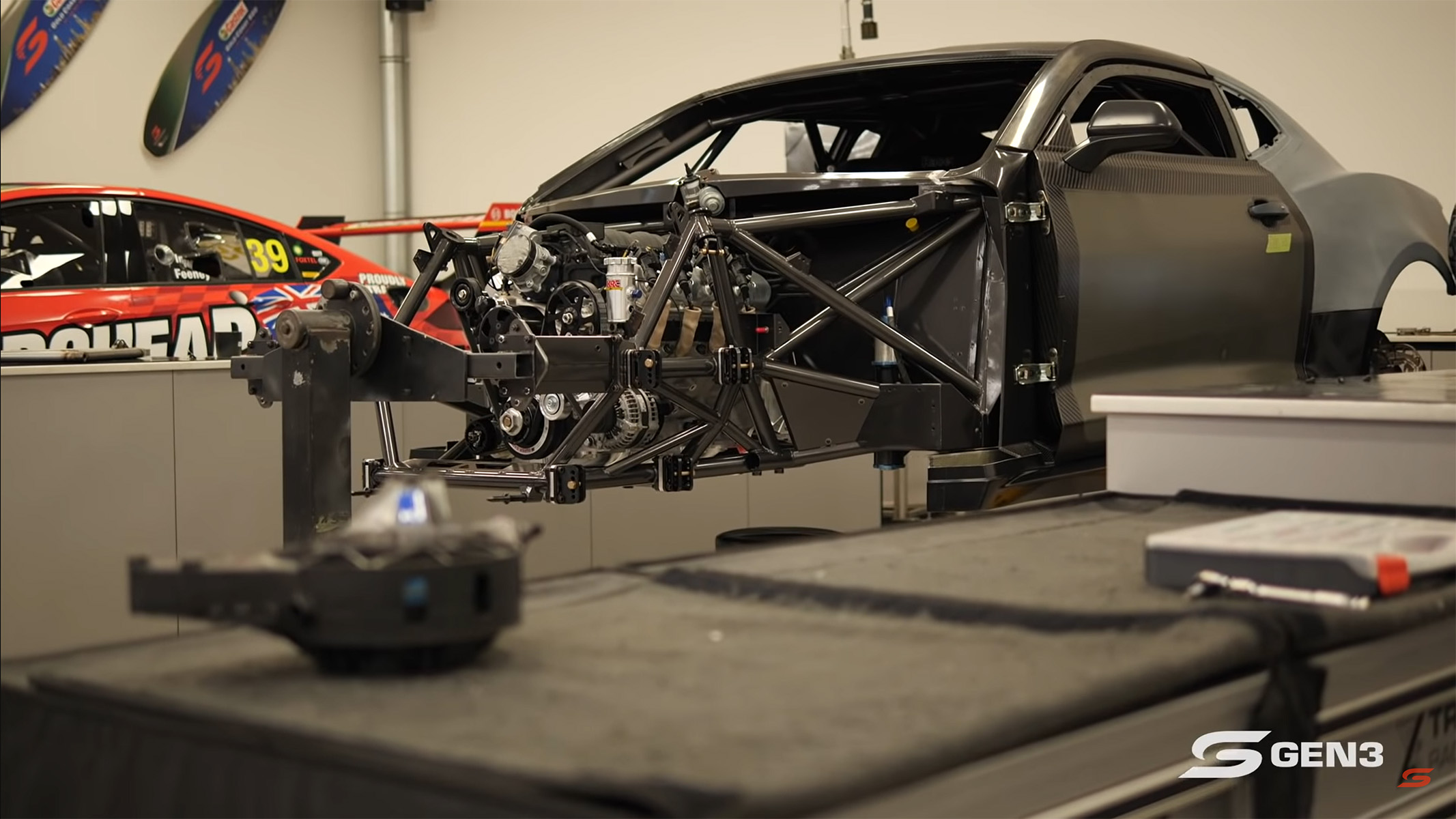 Supercars’ first on-track test of its Gen3 specification Chevrolet Camaro has been postponed.

However, less than 24 hours after that news broke, Supercars has confirmed the test will instead take place next week.

The car will then be sent from Queensland to New South Wales for the season-ending Repco Bathurst 1000 across November 30-December 5.

The Ford Mustang and Chevrolet Camaro will publicly debut on December 3 at Mount Panorama.

“Following on from the successful Mustang test last week, the Gen3 steering committee agreed there were some alternate factors we wanted to focus on in the Camaro test, which require time to prepare,” said a Supercars spokesperson.

“As a result, the Camaro shakedown will be scheduled for next week, ahead of transportation to Mount Panorama for the official unveiling of both Gen3 Supercars at the Repco Bathurst 1000.”

The rescheduling all but rules out Feeney from conducting the first test.

Feeney will travel to New South Wales this week to contest the penultimate round of the Dunlop Super2 Series.

As yet, Supercars hasn’t confirmed who will drive at the test.