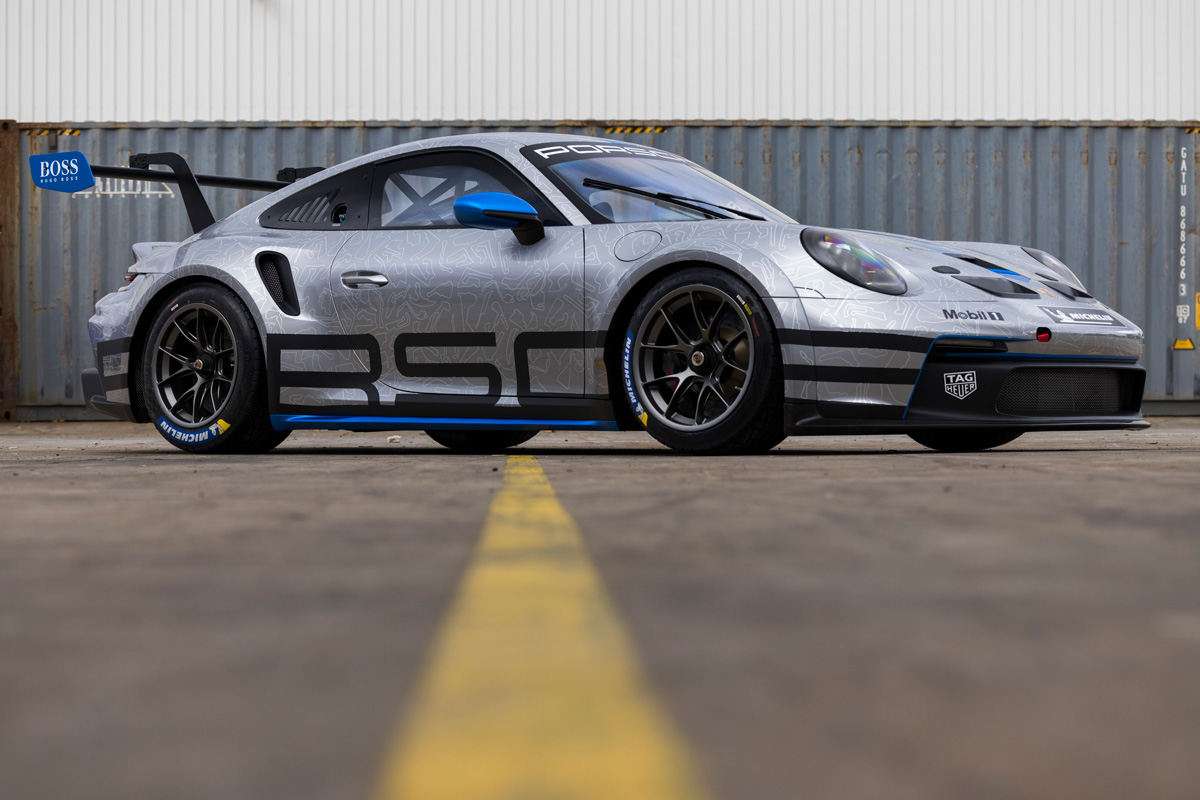 Porsche Carrera Cup Australia organisers are preparing for a capacity grid next year after the 32-strong batch of new 992 generation Porsche 911 GT3 Cup cars sold out.

That makes for the potential of the largest field in the 18-year history of the competition.

The 992 model debuted in various series this year including Porsche Supercup, with lap times being slashed as a result of the upgraded machinery.

The fleet of Australian-bound cars is due to arrive in Sydney by the end of the year, with handover to drivers and teams taking place on January 23.

A test day at Sydney Motorsport Park will follow, at this stage scheduled for January 24.

“It has been overwhelming to see the response and interest in the new 992 generation ahead of next year and its clear our customers and drivers are as excited as we are for it to arrive,” said Porsche Cars Australia head of motorsport Troy Bundy.

“The entire PCA Motorsport team look forward to handing over the cars to their new owners and drivers in late January.”

The 2021 season is not yet done, with PCCA competitors to tackle a Mount Panorama double round as part of the Repco Bathurst 1000 on November 30 to December 5, followed by a finale at The Bend Motorsport Park across December 10-12.