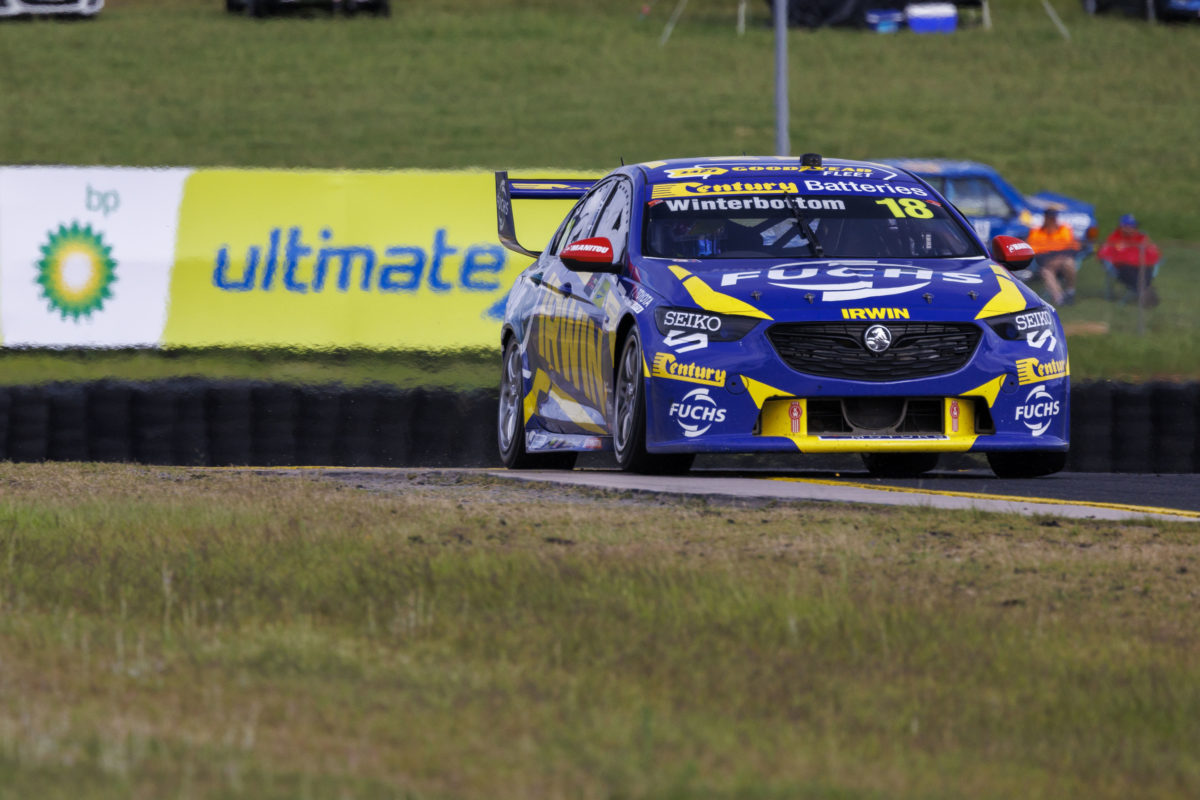 Winterbottom finished 13th in Race 26 of the Repco Supercars Championship at the BP Ultimate Sydney SuperSprint but had run as high as eighth on merit after qualifying only 17th.

That starting berth goes not give a complete read on the qualifying pace of the #18 Irwin Tools ZB Commodore either, although the 2013 Bathurst 1000 winner says one-lap pace still needs work.

“We need to get our one-lap pace better and just a bit more consistency, because it’s not 100 percent predictable, what the car is going to do.

“In the race, when you bring it back a notch, you kind of get back into a rhythm – you’re not trying to push for that ultimate lap time – so our race pace will be stronger [relatively] than our quali pace.

“But, it’s painful here too because if you’re struggling, you’ve got to do four weeks of it, and if you’re going fast – like Erebus [Motorsport] – they’d be loving it.

“So, it can kind of make you look worse than you’re going, but race pace is good and just quali pace has got to be a bit quicker.”

According to Winterbottom, he would have qualified around 10th or 11th, but for the addition this weekend of another track limits loop, at the final complex of corners.

“We would have been 10th or 11th but we got the timing loop, which is that one that’s just been installed at the second-last corner,” he explained.

“It’s actually slower going over it, but just had a slight wobble, lost a bit of pace, and lost the lap.

The 2015 champion’s race result was also not reflective of true pace.

Winterbottom pitted on Lap 6 for two tyres and was sitting eighth under Safety Car with the cycle done.

However, when the contest restarted on Lap 22, he was vulnerable to those who had taken four fresh tyres.

“We got caught out by the Safety Car,” recalled Winterbottom, who remained ninth in the championship.

“We were trucking along pretty good, to be fair. I think we went from being on for a top eight, which was good from 17th, to just trying to race four-tyre guys.

“But, unlucky because the chance of a Safety Car is like five to 10 percent; it’s pretty low.” 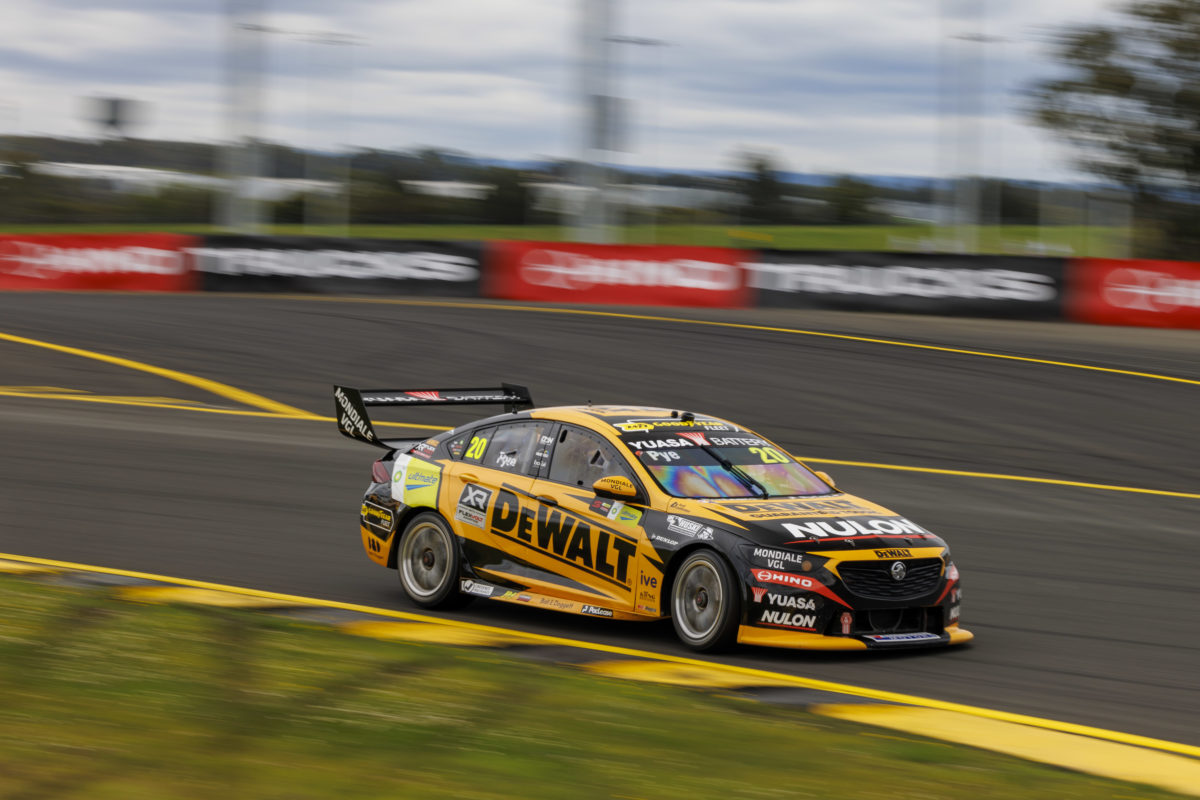 Ironically, one of those who scythed past Winterbottom on four fresh tyres was team-mate Scott Pye, who drove the #20 DeWalt ZB Commodore from 11th under Safety Car to sixth at the chequered flag.

“On days when you don’t have the fastest car, it’s important to get some good points and we certainly did that today.

“Good strategy, we pitted late and took four tyres and then there was a late Safety Car.

“The race went our way so I was stoked to come away with P6. [It is] Our third top 10 result in two weekends and we’ve got two more chances tomorrow, so hopefully we can do more of the same.”