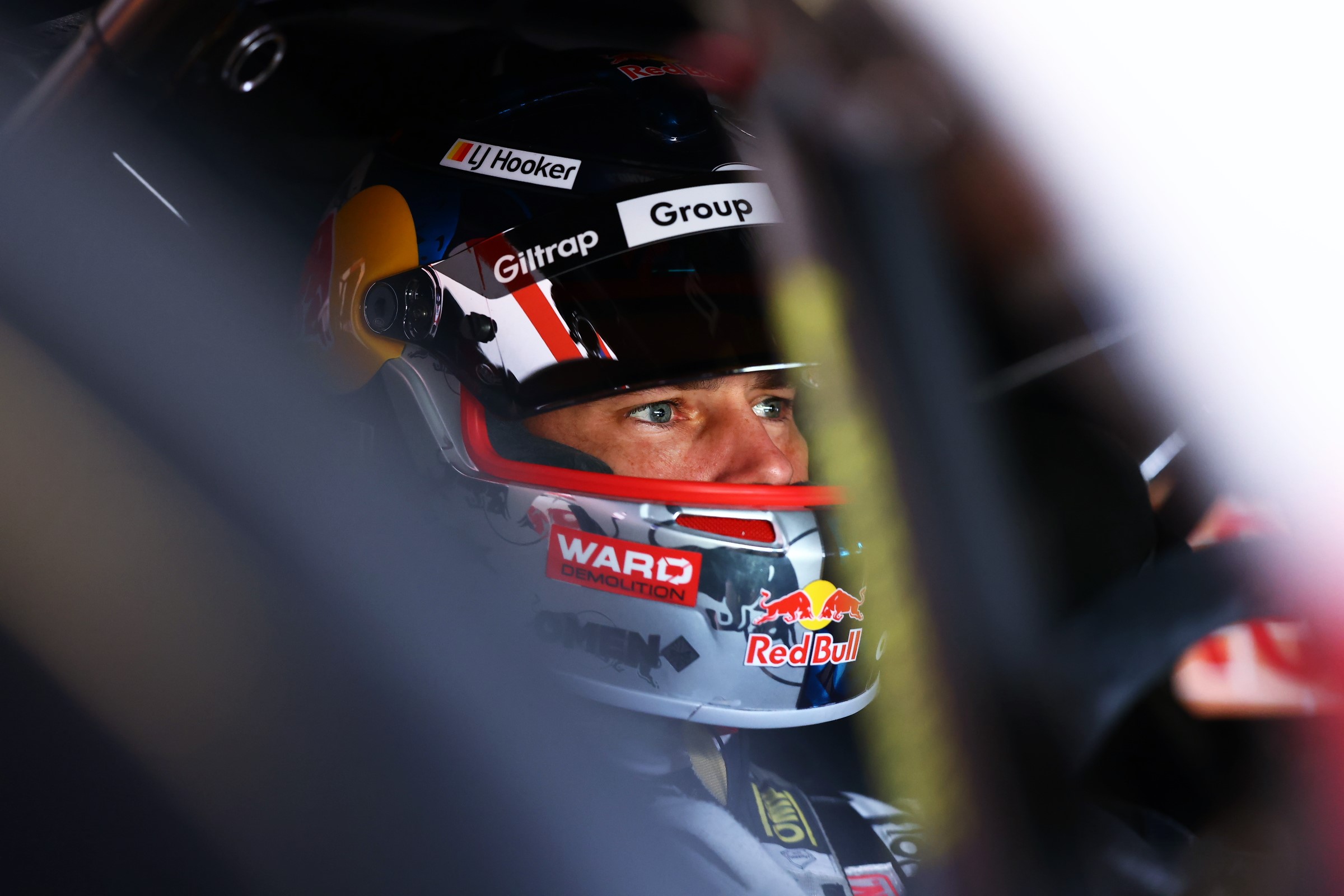 The Red Bull Ampol Racing driver appeared to take evasive action onto the grass on approach to Turn 4 as the Truck Assist Racing Mustang came upon him at speed.

The incident was duly noted by the Motorsport Australia stewards following the opening main game session of the morning at Sydney Motorsport Park.

Van Gisbergen qualified fifth for Race 27 and second for Race 28 while Le Brocq was 11th and 10th across the two sessions.

The #97 Holden ZB Commodore driver made his way down to the Tickford Racing garage in the wake of the incident.

“It was just in the first one, one of our laps, unfortunately he was just sitting on the racing line,” said Le Brocq.

“Unfortunate, but I’m sure the guys upstairs will look at it and see if there’s anything in it.

“He just came down to apologise. I appreciate that. It’s unfortunate, but we’ll press on and see how we go this afternoon.”

Anton De Pasquale will start on pole position for the penultimate race of the weekend while Jamie Whincup will begin from the top spot for the weekend’s closing race.