Davison ‘had nothing to fight with’ in bid for win

Davison ‘had nothing to fight with’ in bid for win 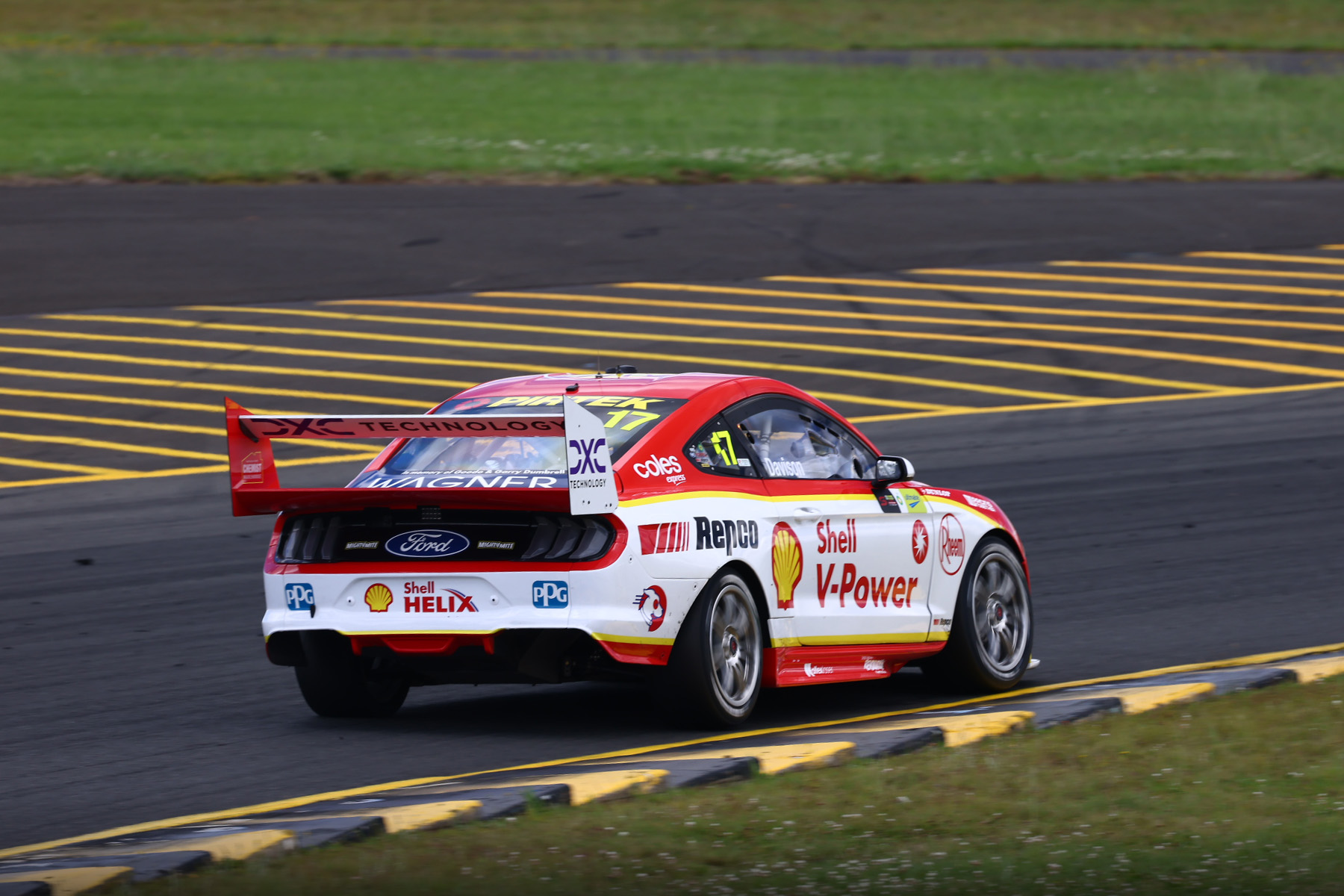 Will Davison was at a loss after he went from leading Race 27 to falling off the podium entirely at Sydney Motorsport Park.

Having started on the front row alongside fellow Shell V-Power Racing Team driver Anton De Pasquale, Davison found his way to the lead after pitting on Lap 10 and executing an undercut.

It was a move which would ultimately cost him as De Pasquale, Jamie Whincup, Chaz Mostert, and Shane van Gisbergen – who all pitted after Davison – found their way through.

“Not much I can say, it wasn’t much fun,” said Davison.

“Just couldn’t hang onto the tyres. What can you say? Pretty gutted. That’s what it is.

“I wasn’t good enough today. I was thinking we had a good shot that race, but no, not close at the end. I just had nothing to fight with. It was hard, hard work.”

Upon the resumption of play at Sydney Motorsport Park late last month, Davison was seventh, second, and fifth across the first weekend of four in Sydney. The second weekend saw him fourth, seventh, and third.

Davison could go without seeing the podium on the third weekend, having finished seventh in Race 26 and fifth in Race 27. He’ll start Race 28 from 15th.

By contrast, team-mate De Pasquale has been dominant.

So far he’s won five of the eight races in the Sydney swing and might had had more if not for a mechanical failure in Qualifying for Race 23 which resulted in him starting last.

“Three weeks now we’ve been a bit all over the place, here, there, and everywhere,” said Davison.

“I thought we came back to basics a little bit today. Balance was a little nicer than yesterday, but I was pretty shocked by the tyre that went off the cliff.

“I felt it in the first stint and again in the second. A bit of weirdness going on.

“Obviously the cars are fast. Congrats to Anton. I’m a bit lost, bit confused as to what’s been going on these last few weeks but we’ll get back there.”

One race remains in the BP Ultimate Sydney SuperSprint, which gets underway at 16:45 local time/AEDT.