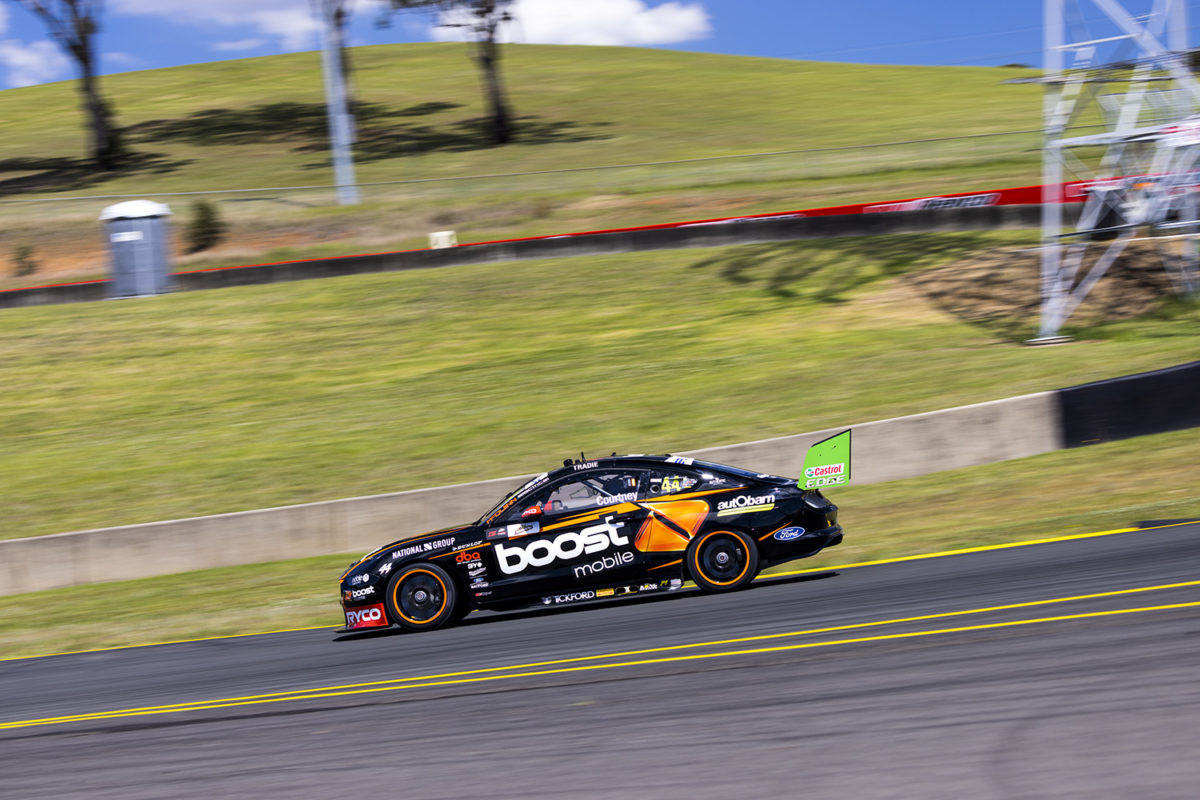 Tickford Racing has now progressed to a point where it is fine-tuning its Sydney Motorsport Park set-up, says team principal Tim Edwards.

The Campbellfield outfit was on a high after Cameron Waters won two races at the second Townsville event, back in July, when a significant re-think on set-up produced a major turnaround from the weekend prior in North Queensland.

Tickford largely reused that new set-up philosophy when the Repco Supercars Championship finally resumed at Eastern Creek at the end of October, but found far less success with it.

Waters and Jack Le Brocq finished sixth and eighth respectively in the final race of the weekend, and the former qualified seventh for another, but those were its only three top 10s across as many cars and races/qualifying sessions.

Come the second Sydney Motorsport Park event, Waters twice finished eighth and was 13th in another from 17th on the grid after a controversial red flag in qualifying, while James Courtney bagged his first podium of the season.

That is still not the sort of form that Tickford would ordinarily expect, but Edwards is optimistic about the trajectory, even if the most recent event was weather-affected.

“We definitely made some good progress over SMP1, and JC’s podium was obviously the highlight of the weekend, so we’re definitely trending in the right direction,” he told Speedcafe.com.

“[It is] Hard to know exactly how much because a lot of the sessions were weather-interrupted; whether you were qualifying on a damp track on a dry tyre or you were racing in the wet, that always skews your overall view of the weekend.

“But, I think the drivers were a lot more happy in the car, and obviously we did get some dry running in, and some of the issues they’d been suffering the previous weekend, we had got on top of.

“So, we’re definitely trending in the right direction.

“We don’t have the speed of Car #11 yet,” he added, referring to what has been a rapid Dick Johnson Racing entry in the hands of Anton De Pasquale, “so there’s still more to do, but we’re making progress.” 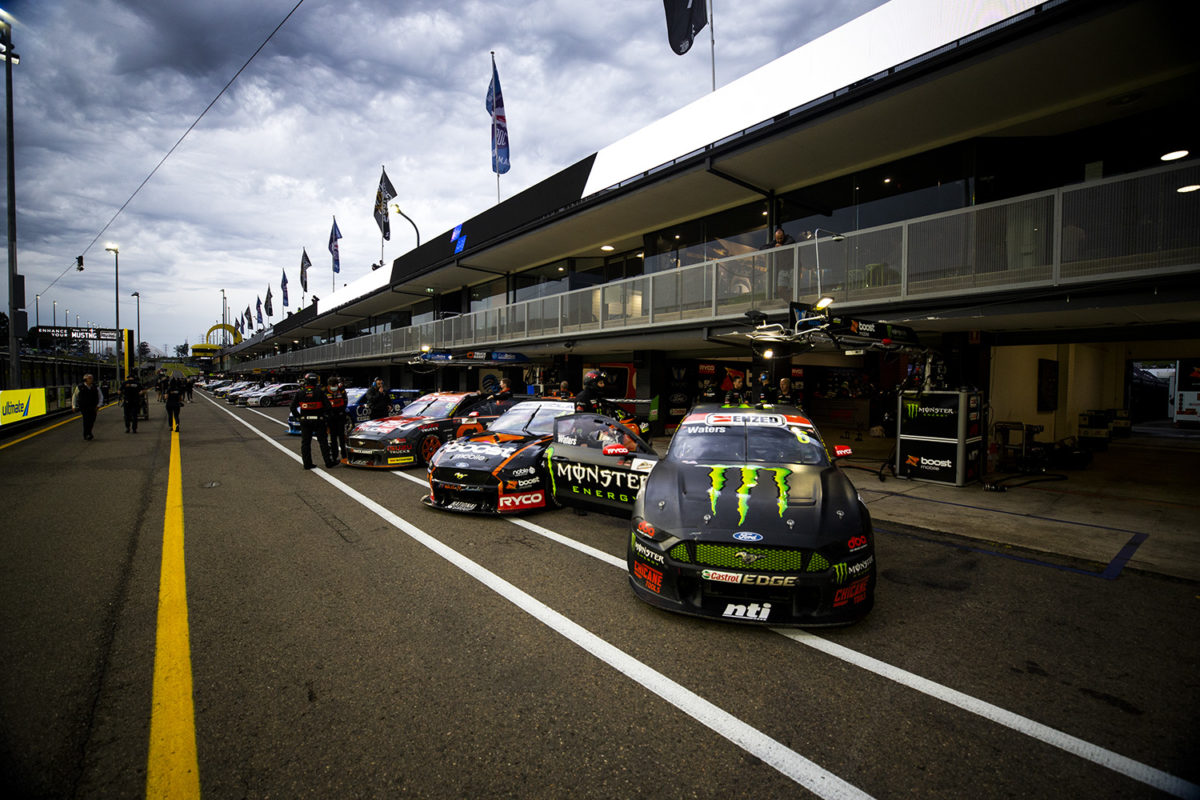 With another week to think about its approach, Tickford is now looking more for set-up tweaks than big changes.

“If you looked at what we did between SMP1 and SMP2, we’ve kind of now got ourselves into the window,” explained Edwards.

“Now it’s just a matter of fine-tuning the car when you’re in the window, whereas our cars were outside the window at SMP1.

“Obviously it needed a more fundamental change for SMP2, which got us into the window, and now we’re in the tuning phase, really.”

Waters had climbed to third in the championship in Townsville, but dropped back to fifth when hostilities resumed at Sydney Motorsport Park, and that is where he has remained.

However, the Western Sydney circuit has been one of Tickford’s weaker ones in recent times, meaning pain in the now from being there for four events straight, but the promise of sustained improvement in future seasons.

“There’s a couple of tracks that we’ve struggled with over the last few years, and that’s pretty much Tassie [Symmons Plains] and here,” noted Edwards.

“So, it wasn’t great for us that this ended up being a track that we’re going to spend four weekends at.

“However, this is probably the best opportunity we’re going to have to get on top of it.

Practice 1 for the BP Ultimate Sydney SuperSprint starts this morning at 10:50 local time/AEDT.