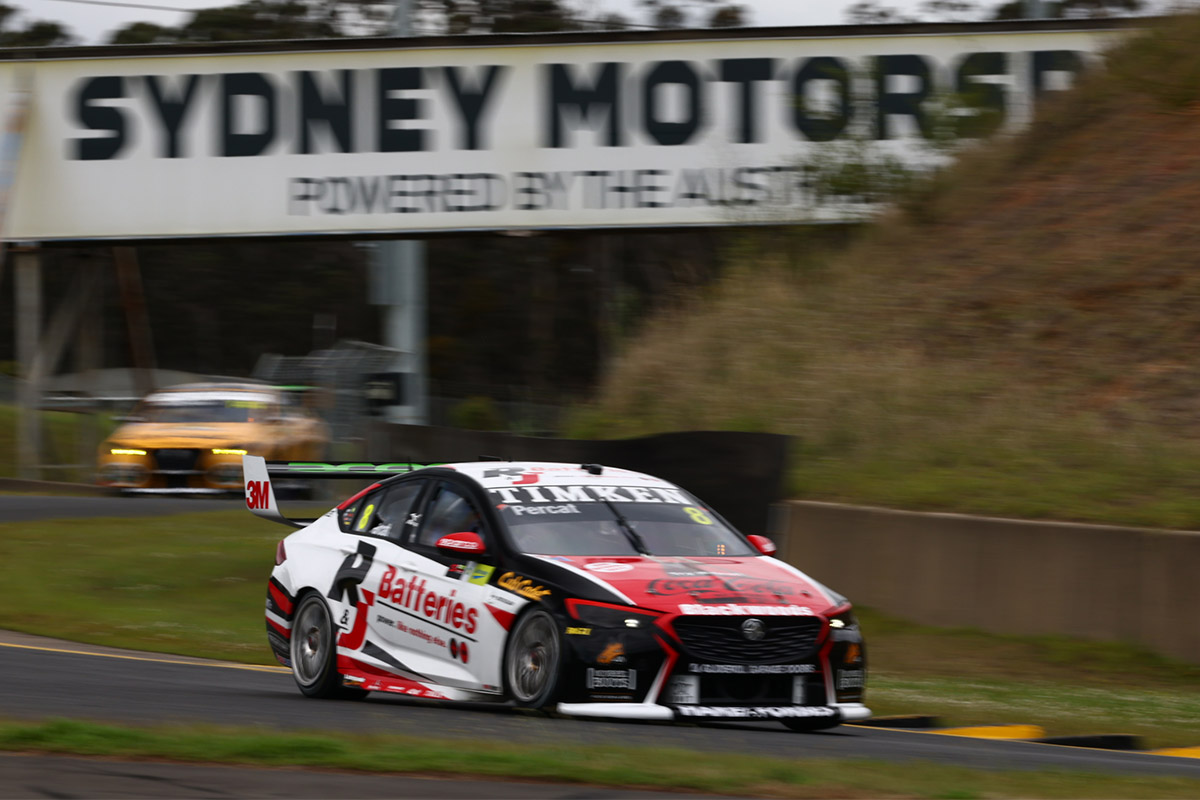 Brad Jones Racing is entering qualifying at the BP Ultimate Sydney SuperSprint on the back foot after a mysterious drop in pace.

BJR has been strong across its four-car fleet since the Repco Supercars Championship resumed, with lead driver Nick Percat regularly running inside the top five.

“For us as a team, we have got a bit of work to do,” Percat conceded on the Fox Sports broadcast.

“For some reason we’re a long way off where we were, like seven tenths off the pace of myself and Todd, so I’m not sure what’s going on.

“It feels like the more rounds we do, the harder the soft tyres get, so that must be sitting around a bit… so it’s a bit weird.

“The tyre is not really engaging in the track as well as it has on the different batches of soft,” he added.

“It’s the same for everyone in pit lane so we’ll have to tune it up and thankfully I guess we’re both doing the same lap time so we can share the data and the changes.

Qualifying for Race 26 gets underway at 14:10 local time/AEDT.